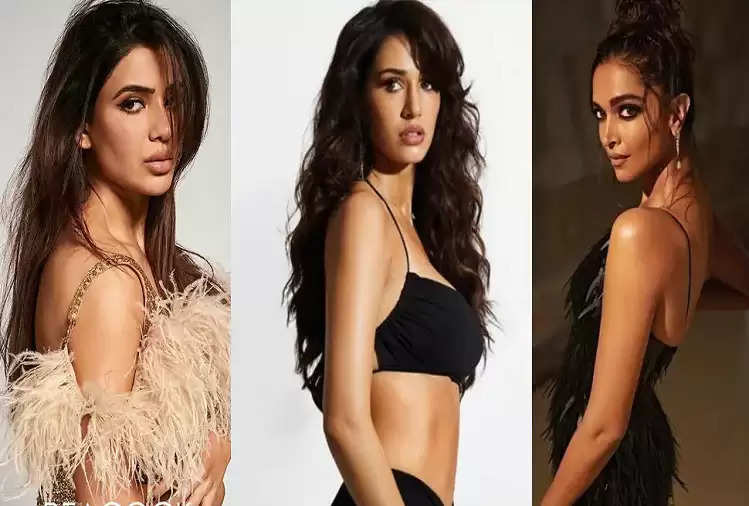 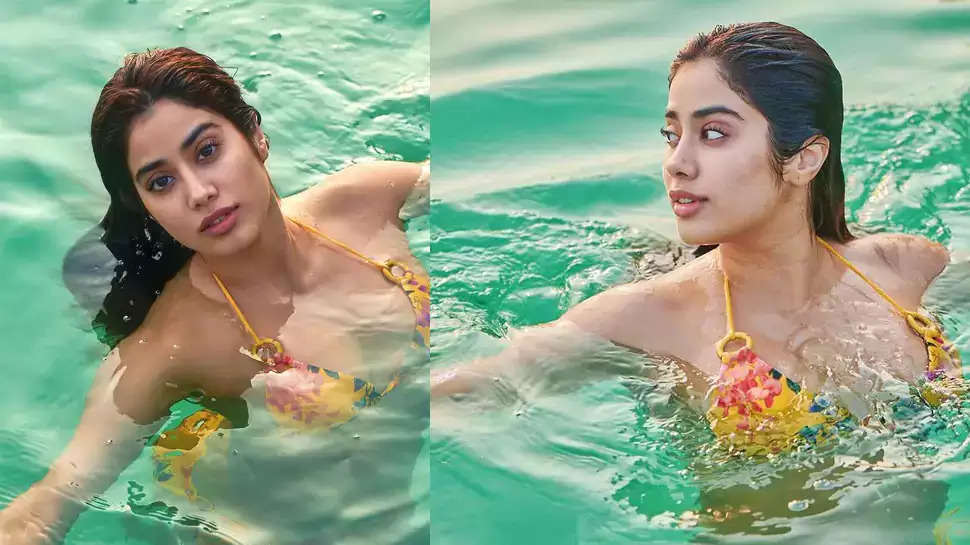 The elder daughter of late veteran actress Sridevi and producer Boney Kapoor, Janhvi Kapoor has a huge fan following. She made her debut in 2018 with Dhadak opposite Ishaan Khatter. The project was handled by Dharma Productions and was a remake of the Marathi superhit Sairat. Janhvi has acted in a few Plum projects and has several other films in hand.

Deepika Padukone is the sexy queen 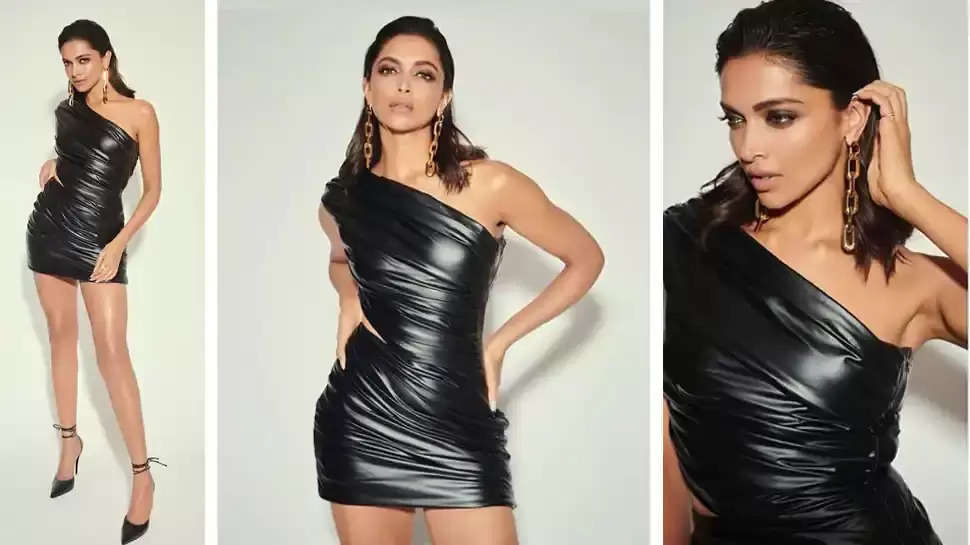 Deepika needs no introduction. She has made a name for herself in the last decade and has risen to the top. Recently she made us all say 'Wow' with her various looks at Cannes 2022. 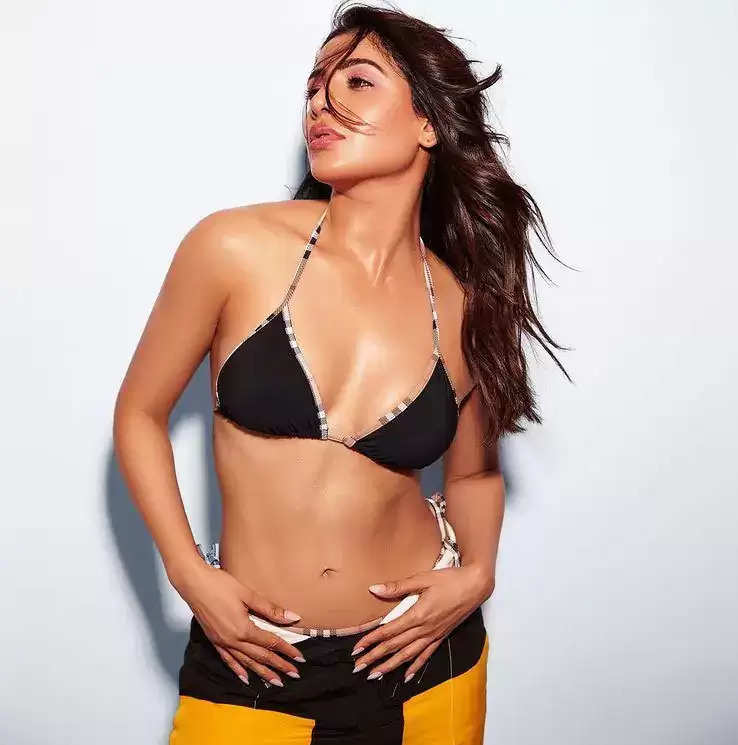 Samantha Ruth Prabhu looks glamorous in any of her outfits. She has become one of the most popular South stars in Pan-India - her Family Man 2 act and sensational bold looks have made everyone go crazy. The actress has impressed everyone with her acting talent. 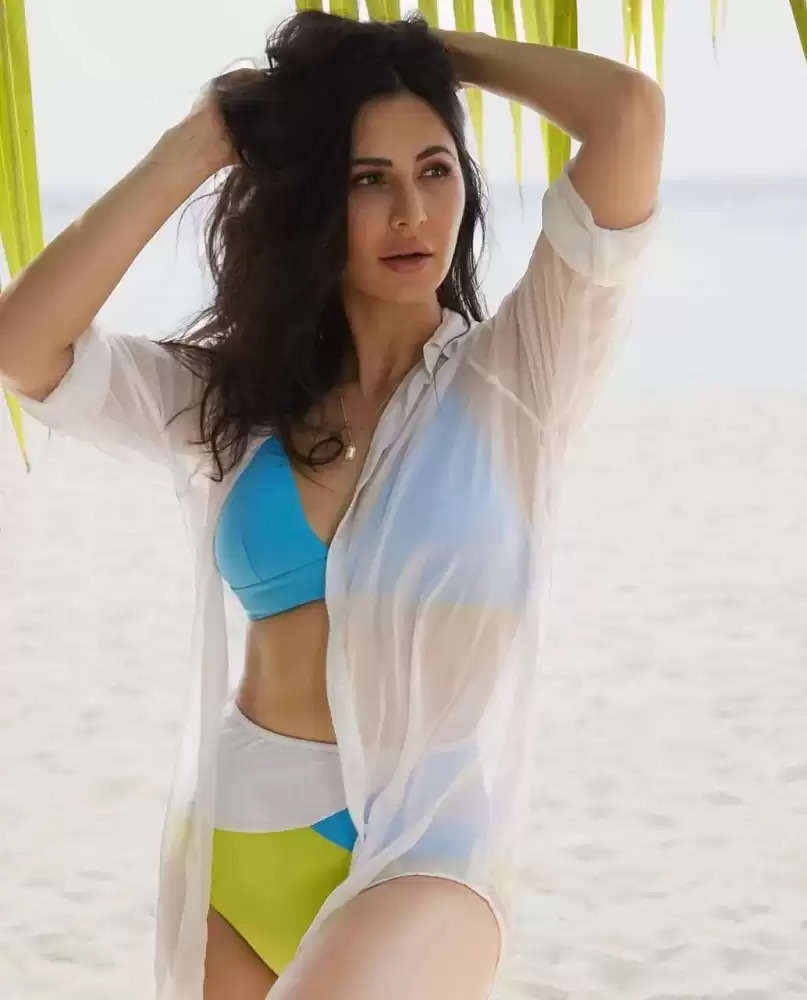 Katrina can carry any outfit with full vigor. She is a fashionista and fans love to follow her casual yet comfy style. The actress is a mix of sexy and cute which makes her different from others. 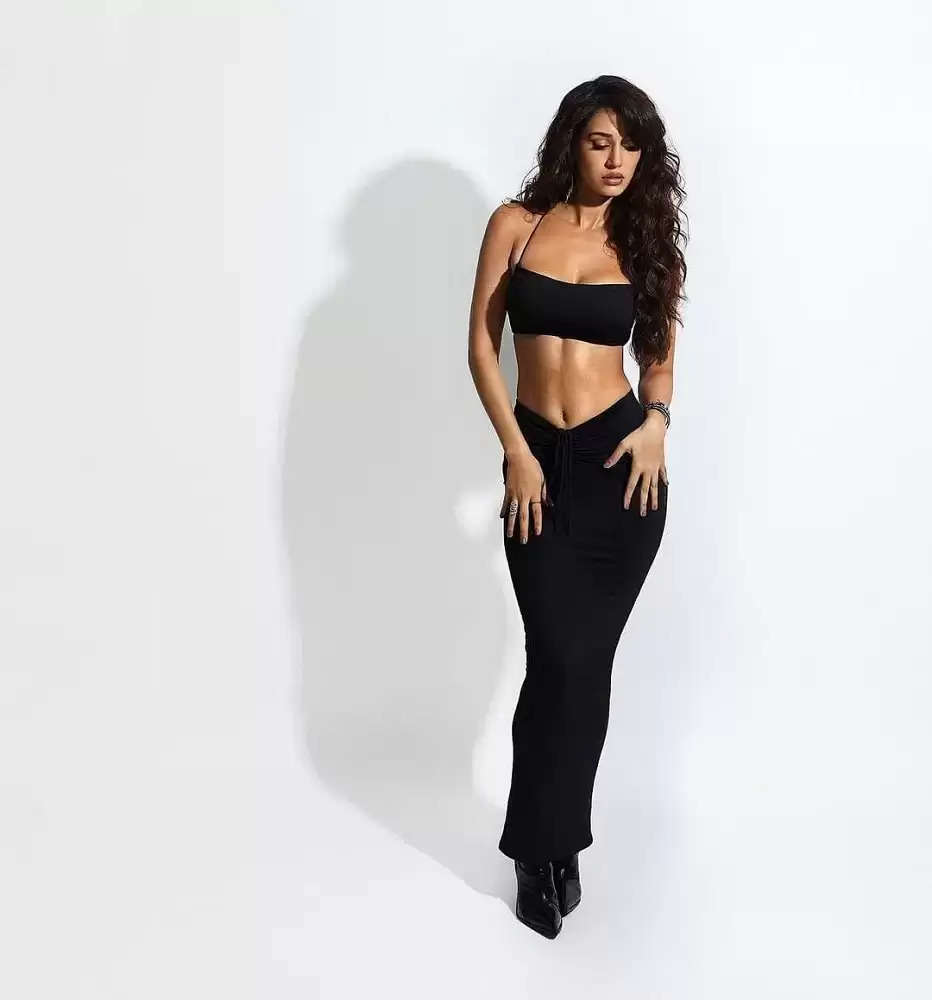 Disha Patani is the crush of the nation as kids love her. She is one of the hottest actresses around and also a fitness freak which reflects well in her sleek figure. Be it her Indian look, airport look, casual look, bikini blast, or any other outfit, Disha is one actress who always shines with her versatile fashion sense.