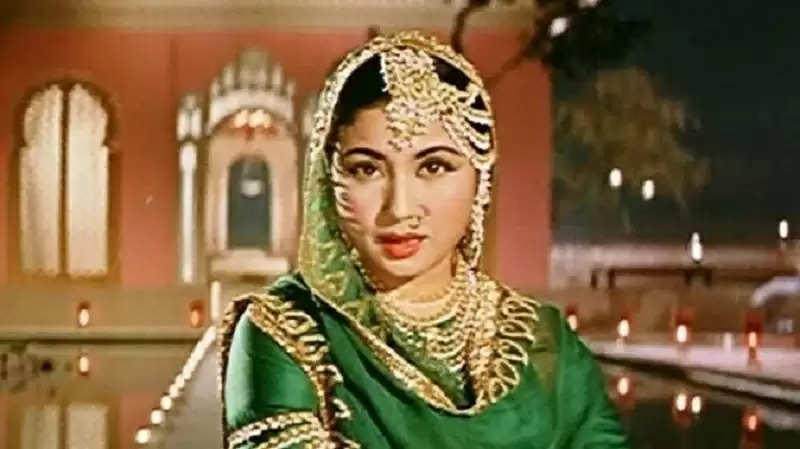 If the list of the best actresses of Hindi cinema is made, then the first name will come in that of Meena Kumari. She was born on 1 August 1933 in Mumbai. After working in films, she may have been called the tragedy queen, but in real life, tragedy started with her from the time of her birth. In fact, at the time of Meena Kumari's birth, the financial condition of her parents was not quite right, after which both of them decided to leave Meena in the orphanage. Both even left Meena there, but for a few hours, the father did not agree to the matter and he again brought his daughter home with him. 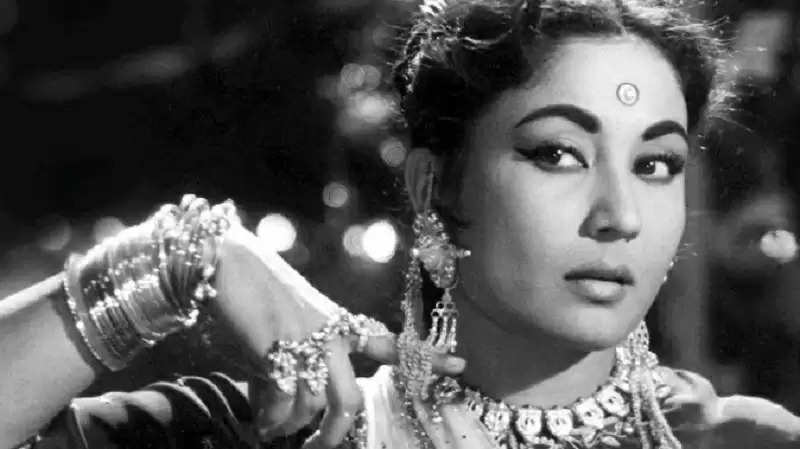 Started acting in my childhood
Due to the poor conditions of the house, Meena started acting only at the age of 7. Her first film was Farzad-e Hind. After this, she also worked in Annapurna, Sanam, and Tamasha Lal Haveli. But the film Baiju Bawra took her to the heights of fame. This film was released in the year 1952. After this film, Meena went on climbing the ladder of success. 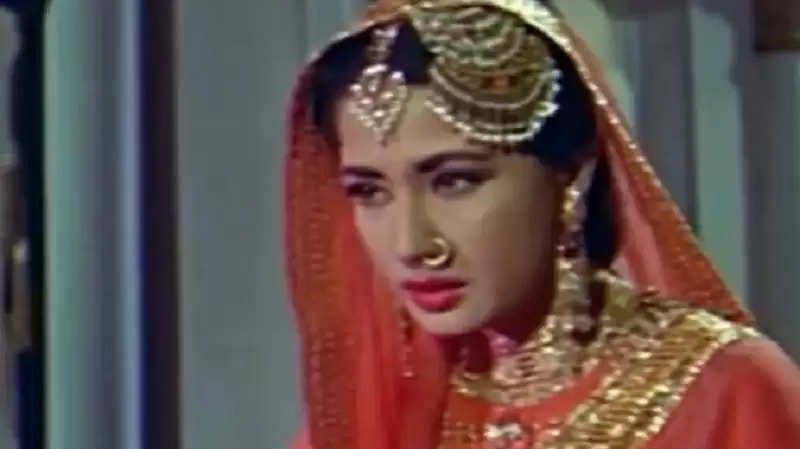 People liked these films very much
Meena Kumari gave many super hit films in her acting career. Her luck started shining in the 60s. During this, she appeared in films like Dil Apna Preet Parai, Parineeta, Azad, and Kohinoor. The audience liked these films very much. Apart from this, she garnered a lot of accolades for her acting in Sahib Biwi Aur Ghulam and the film Aarti.