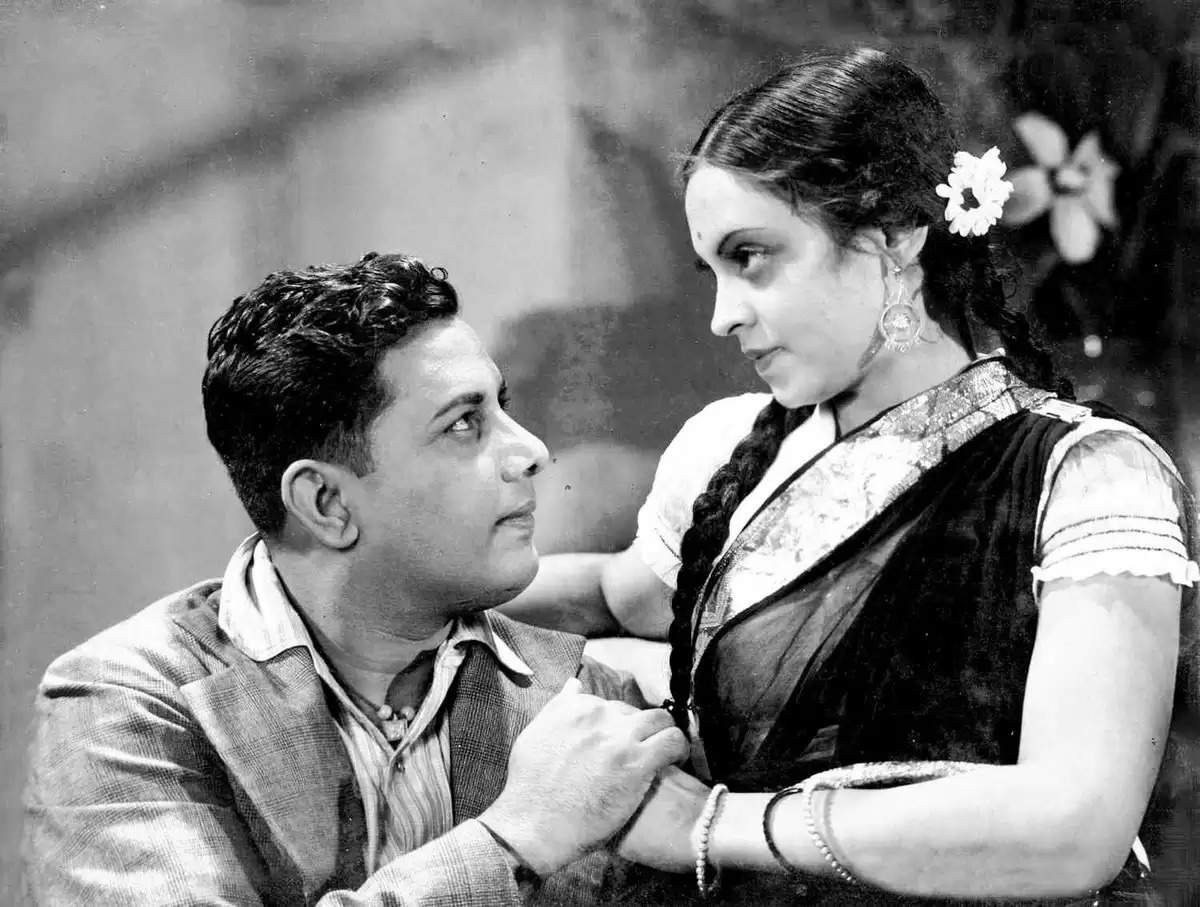 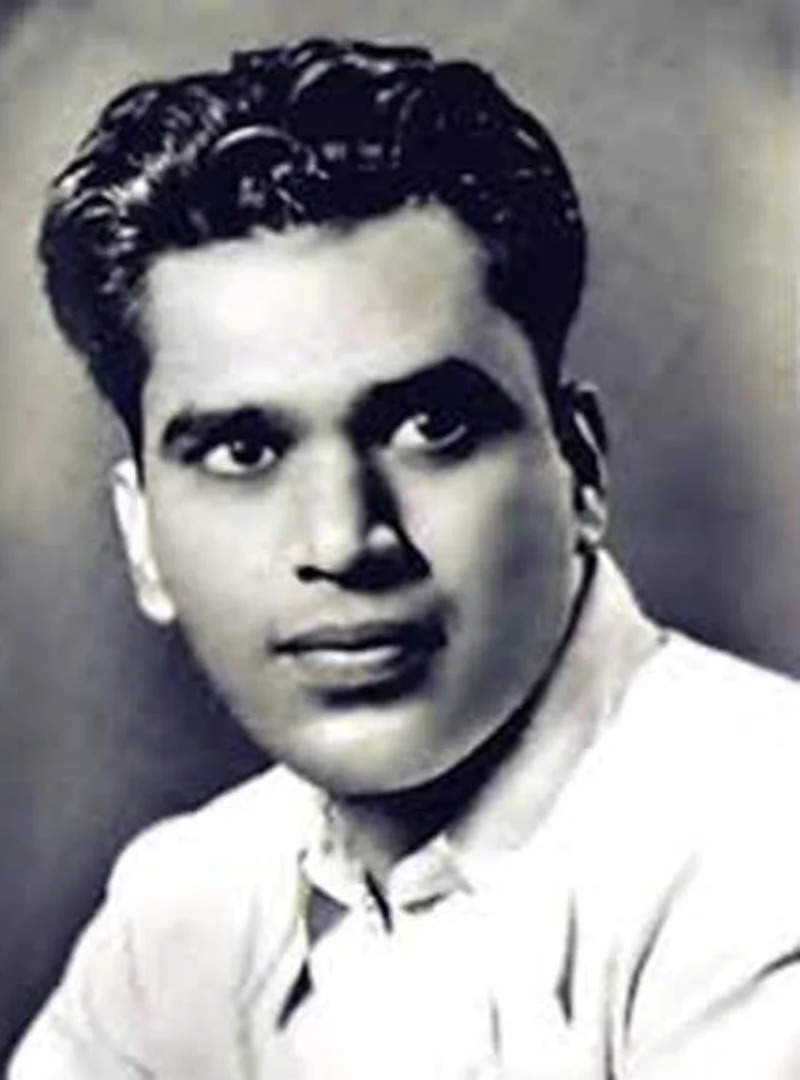 Master Vinayak has worked in many films not only as an actor but also as a producer. Master Vinayak was related to many people in the film industry. 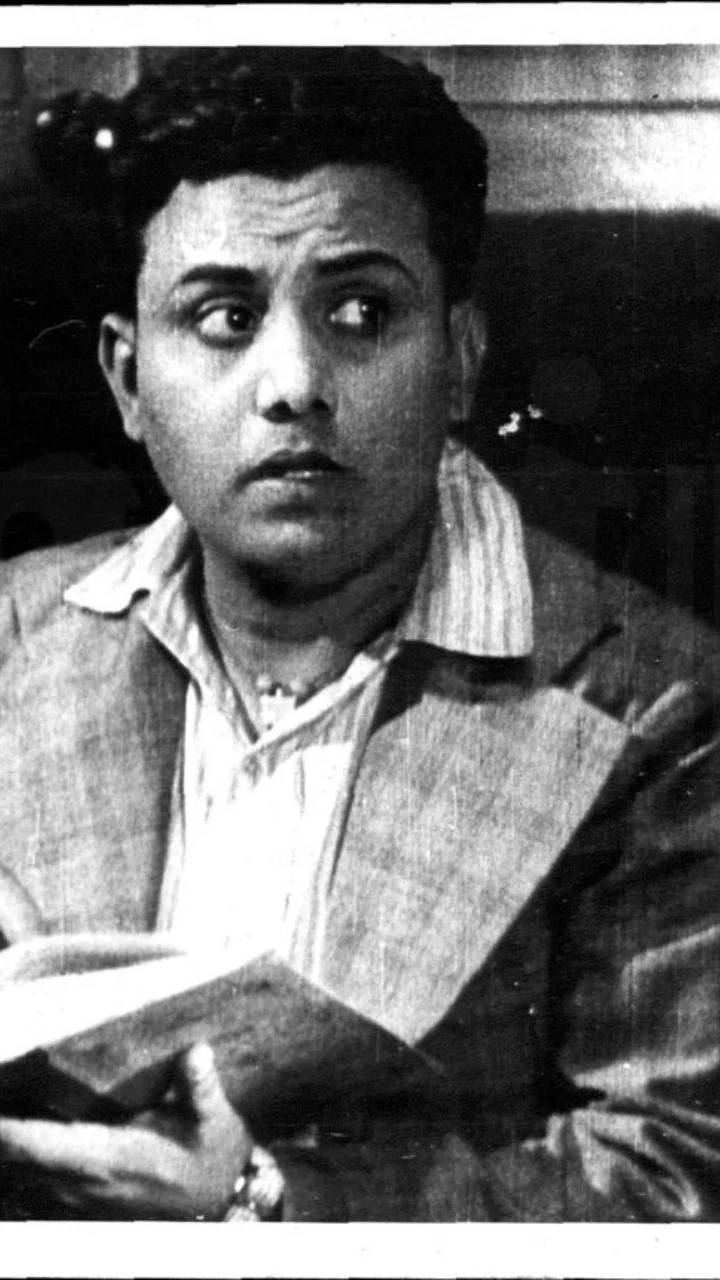 Swara Kokila Lata Mangeshkar used to be his good friend. The actor starred in several films, including films such as Sangam, Jwala, Ghar Ki Rani, Chhaya. 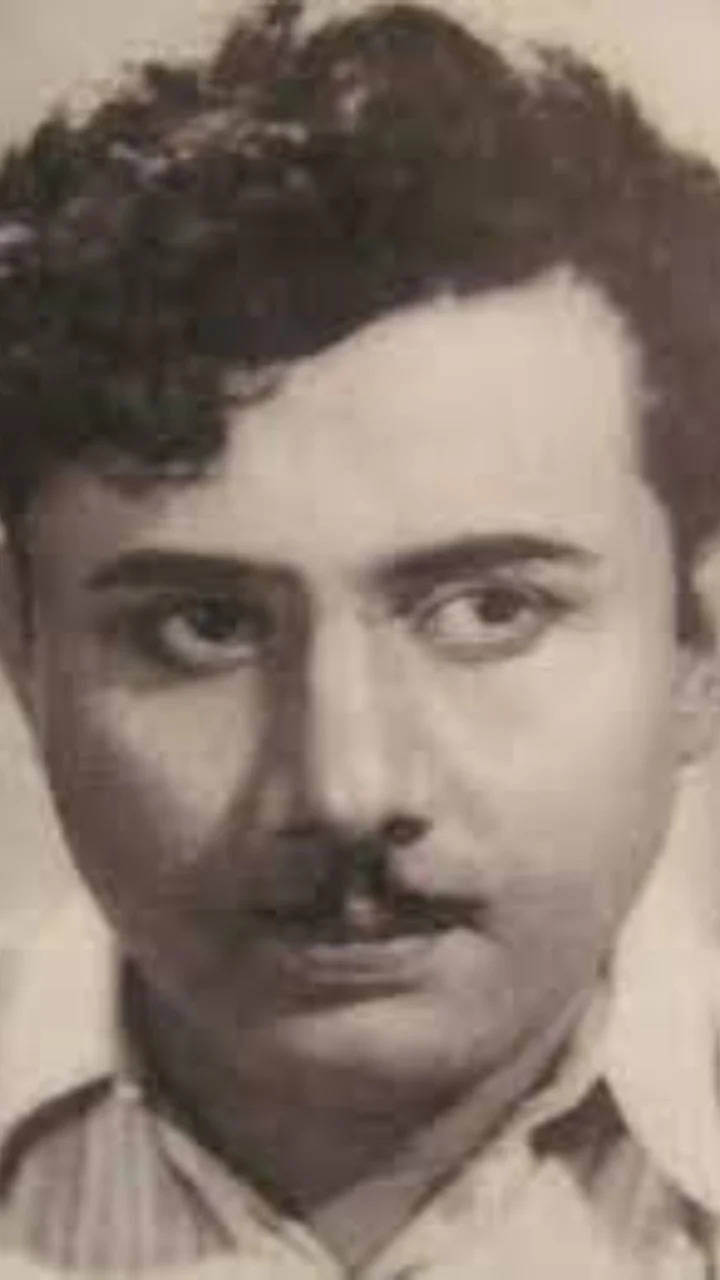