Many secrets of Bollywood celebs will rise again, Karan Johar gave this information about Koffee with Karan 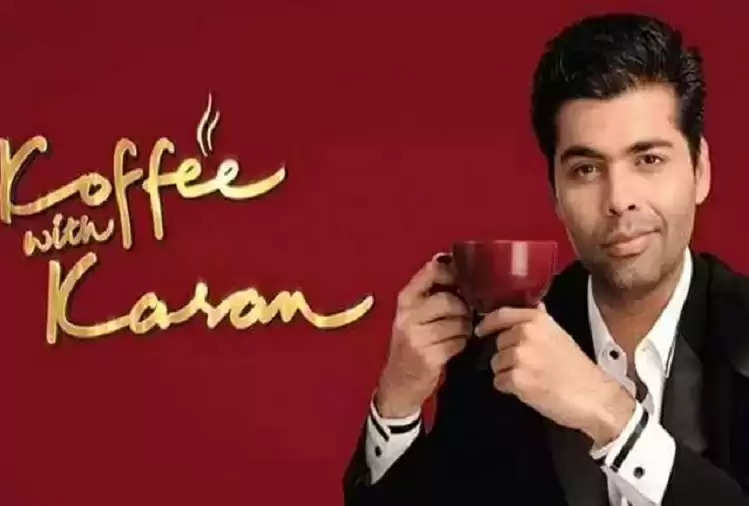 Good news has come for the viewers of Bollywood veteran filmmaker Karan Johar's popular talk show Koffee With Karan. The news is that Karan Johar is going to bring a new season of his controversial chat show again. However, the show will not air on TV. Rather it will now be telecast on Disney Plus Hot Star. 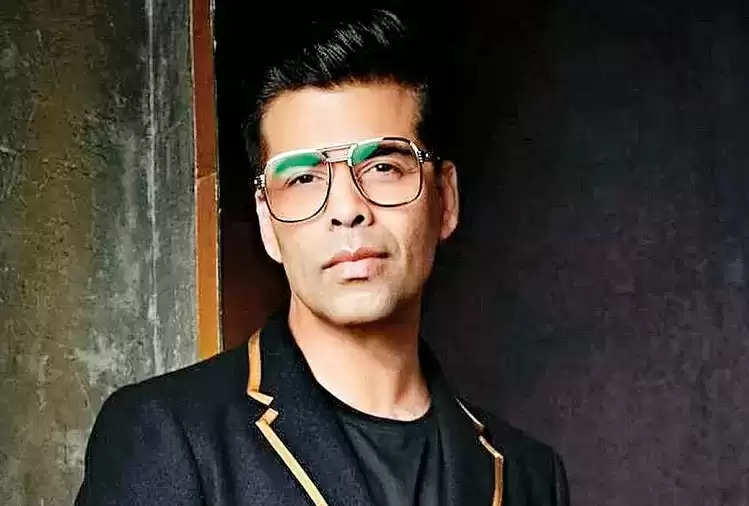 Earlier, Karan Johar himself had revealed the secrets of many Bollywood celebs on social media and informed about the show being done forever. After this the fans were heartbroken. Now Karan Johar has made the audience of the show happy by sharing a new post.

Significantly, this show of Karan Johar was broadcast on Star World channel. In this, Bollywood celebrities used to speak about their hearts. Due to this show, Karan Johar also had to be trolled.