Many aspects of PM Modi's life have been seen in these films! Click here to know 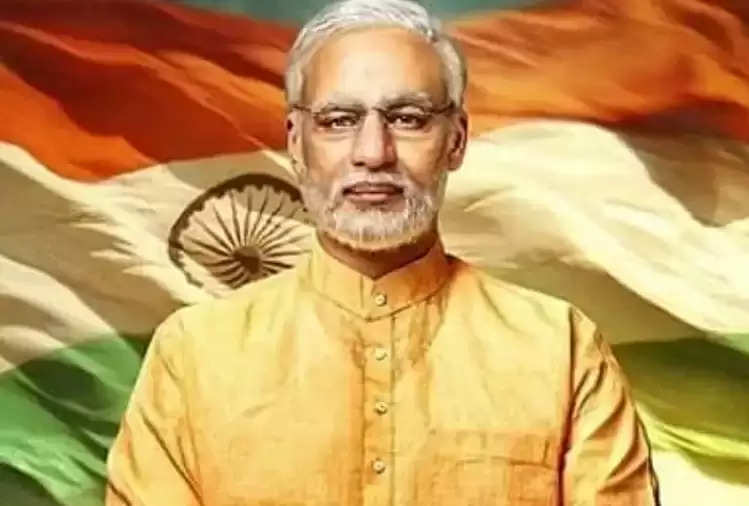 Prime Minister Narendra Modi is celebrating his birthday today. He was born on this day i.e. September 17, 1950, in Vadnagar, Gujarat. There is no dearth of the popularity of PM Modi. Many films have been made about his life so far.

Today we are going to give information about the films made about the life of PM Modi. Bollywood actor Vivek Oberoi played the role of PM Modi in the film PM Narendra Modi, released in the year 2019. 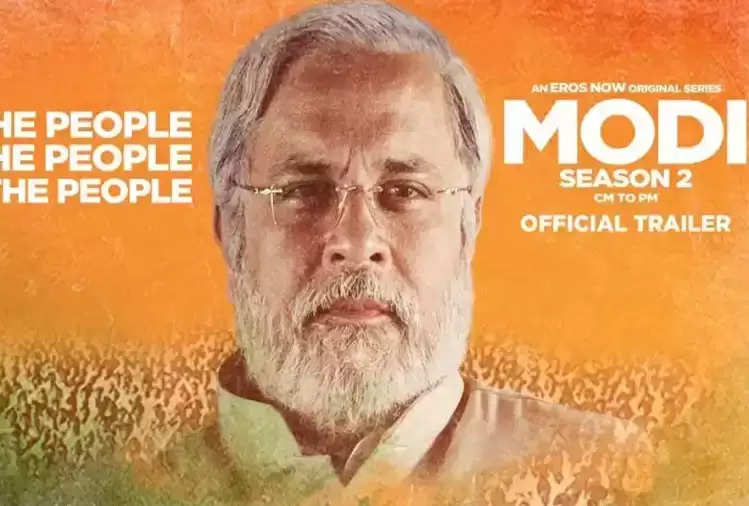 A web series has also been made on the life of India's popular Prime Minister Narendra Modi. This web series has been created by the entertainment platform Eros Now.

Modi: Journey of a Common Man also showed many aspects of PM Modi's life in the best way. 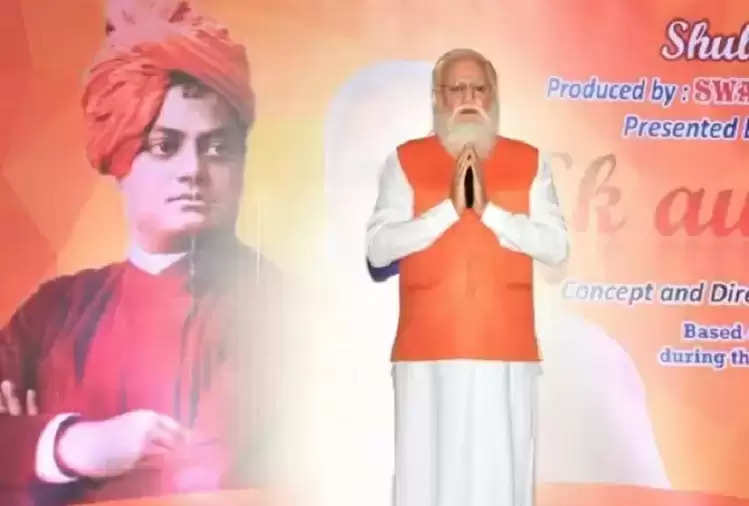 At the same time, another film has been told about the life of PM Modi. Gajendra Chauhan will be seen in the role of PM Narendra Modi in this film.