Manushi Chhillar: 'Sanyogita' got a wonderful gift on her birthday, the producer, director sent this special dress worn in the shooting 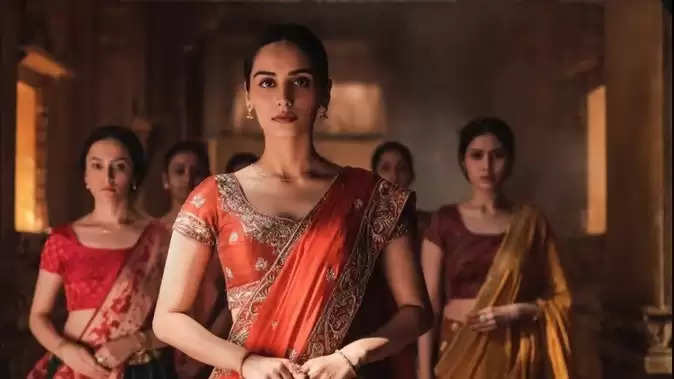 Former world beauty Manushi Chhillar, who is playing the role of Sanyogita in Yash Raj Films' next film "Prithviraj", got a special surprise on Saturday morning. When this gift, locked in a royal box, reached Manushi, she was shocked after opening it. It is now clear that Akshay Kumar is playing the title role in the film 'Prithviraj' based on the life, valor and valor of the fearless, courageous and mighty emperor Prithviraj Chauhan. Manushi Chhillar essays the role of Samrat Prithviraj's sweetheart Princess Sanyogita and is dressed in exquisite majestic outfits in different scenes of the film. 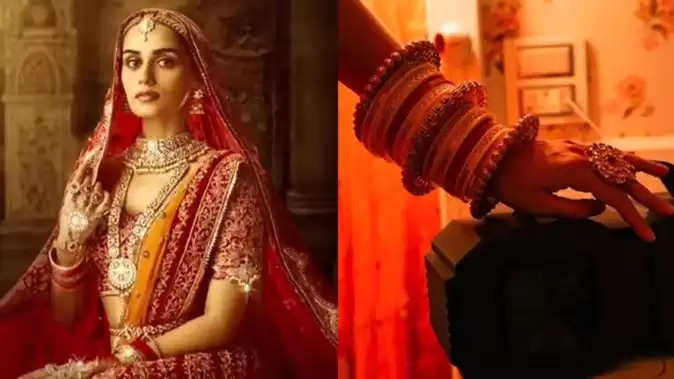 Producer Aditya Chopra and director Dr. Chandraprakash Dwivedi planned to surprise Manushi on Saturday. Both made a special packing on her birthday and sent it to Manushi. Manushi has shared the unpacking of this gift exclusively on her social media.

Says Manushi, “This is a really special surprise and it gives me extra joy to have this on my birthday! I would like to thank Dr. Chandraprakash Dwivedi ji for this thoughtful emotional moment of gifting me a beautiful and stunning outfit from my very first film on my birthday. I am swinging with joy and this is going to be a memory to cherish forever."

On being mentioned about the film 'Prithviraj', Manushi says, 'I will cherish this project in my memories for the rest of my life. It is these moments that will make my work in the film about Samrat Prithviraj Chauhan an unforgettable experience. The gift becomes even more special as this is the dress I wore in the first scene on the first day of my shoot which is gorgeous and has very meticulous zardozi work. My journey in cinema has just begun and I am indebted to luck for getting me a film which is showering so much love on me. Is.