Manoj Bajpayee revealed that he was drunk while meeting his idol Amitabh Bachchan for the first time! 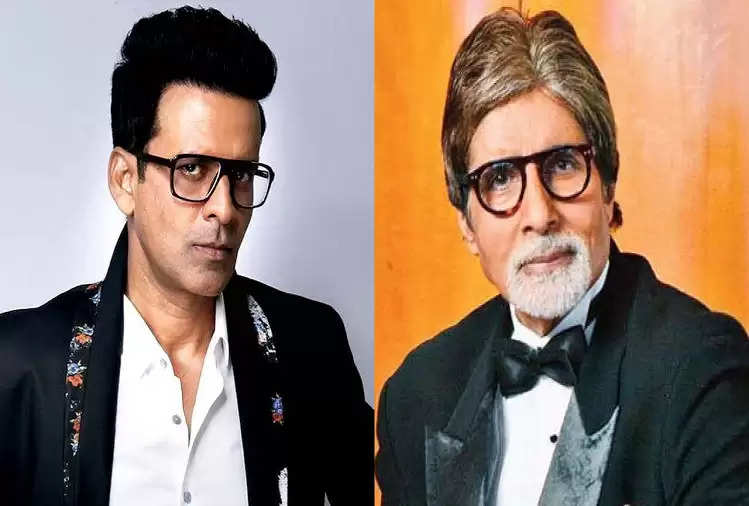 Manoj Bajpayee is known for his acclaimed cast in films like Satya, Gangs of Wasseypur, Aligarh, and Bhonsle. The National Film Award-winning actor has revealed that he was drunk when he met his idol, Amitabh Bachchan, for the first time in a recent interview. 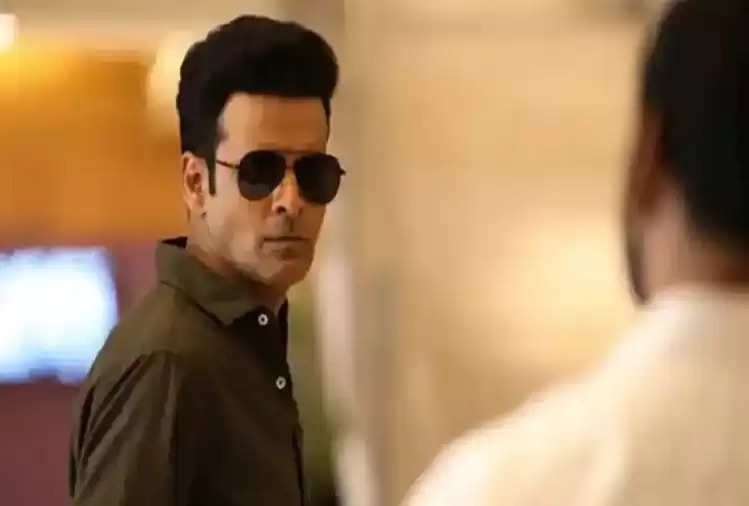 While talking to Lallantop, the Rajneeti actor recalled the incident and said that he was drinking in the car with director Ram Gopal Varma and critic Khalid Mohammed when Amitabh Bachchan and his family were watching their film Satya at a screening. He was nervous to meet Big B after the screening and refused to get out of the car.

Manoj further said that it was Khalid who mishandled him to get out of the car and then locked the car from inside. He said that I should go and meet my idol. The actor said that he was confused about where to go and hence headed towards the washroom to hide. He further said that as he was about to enter, he heard Abhishek Bachchan congratulating him from behind.

The actor continued "He started praising a lot and kept talking. Till then a man appears from behind. It's cinematic. A man with a tall step came from behind and he was looking at me and here it is. Mr. Amitabh Bachchan and I was watching him for the first time after seeing him on screen and I am also intoxicated." 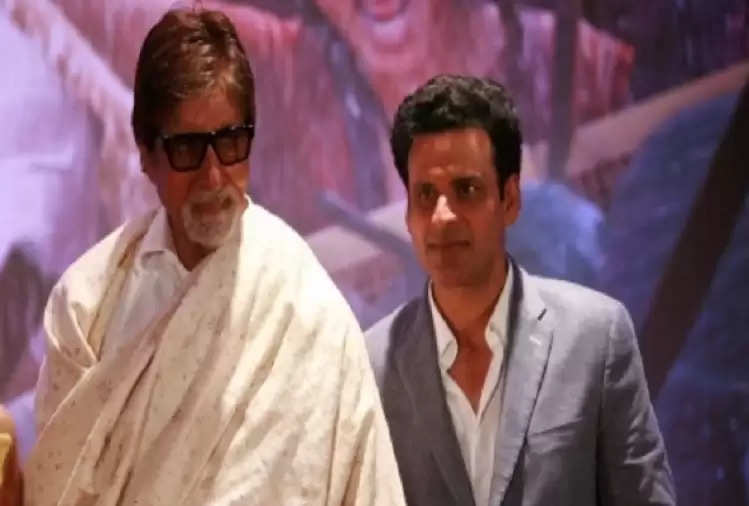 Bajpayee shared that as soon as he saw Amitabh, he felt his ears ringing as he said, "As soon as he saw him, it felt like a whistling sound came out of his ear. I can hear the whistle. " I can hear his voice, but what he was saying, I didn't understand. Because the sound of the whistle is getting louder and there is a little intoxication too.

Manoj, who plays the lead role in the Amazon Prime Video spy thriller series The Family Man, later worked with Amitabh in films such as Aks, Satyagraha, and Aarakshan.