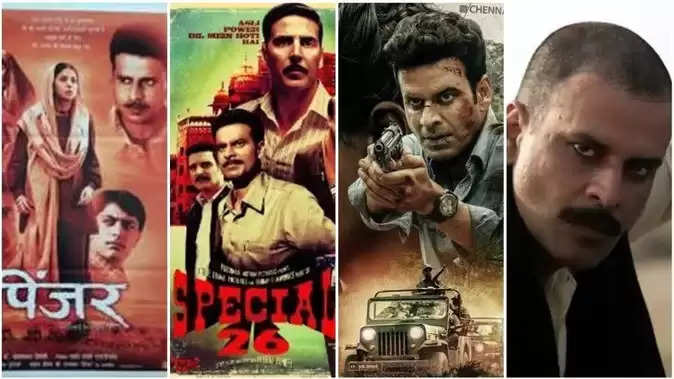 Manoj Bajpayee is that Bollywood actor who has the ability to bring every character to life on screen. Be it gangster Bhikhu Mhatre in 'Satya', a policeman battling with the system in 'Shool' or the intelligence detective Manoj Bajpayee in 'The Family Man', it is not easy to forget these characters. The actor has won many awards through his superb acting. The actor, who made his acting debut with the film 'Drohkaal', has struggled a lot in his life. Manoj Bajpayee will celebrate his 53rd birthday on 23rd April. So let's know which movies and web series of the versatile actor are available on OTT. 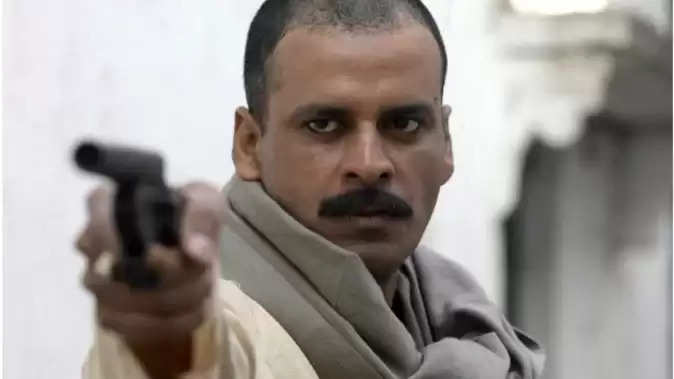 Gangs Of Wasseypur 1 And 2
Platform- Amazon Prime Video
The story of Gangs of Wasseypur is from Wasseypur, a village located near Dhanbad. This is the story of two families, who are taking revenge on each other for the last three generations. The film depicts the coal mining town of Dhanbad, Jharkhand.

Platform- Netflix
'Special 26' is a story inspired by true events. The film tells the story of a gang that posing as a fake CBI raids corrupt officers and big shopkeepers and robs them. There is also real CBI to catch this fake CBI gang. The film stars veteran actors like Akshay Kumar, Manoj Bajpayee, Anupam Kher and Jimmy Shergill.

Aligarh
Platform- Netflix
Aligarh is a biographical drama film. Manoj Bajpayee and Rajkumar Rao are in lead roles in this film. The film is based on a true incident related to Srinivas Ramchandra Siras, a professor at Aligarh Muslim University. He was fired because of his alleged sexual propensity to the professor. 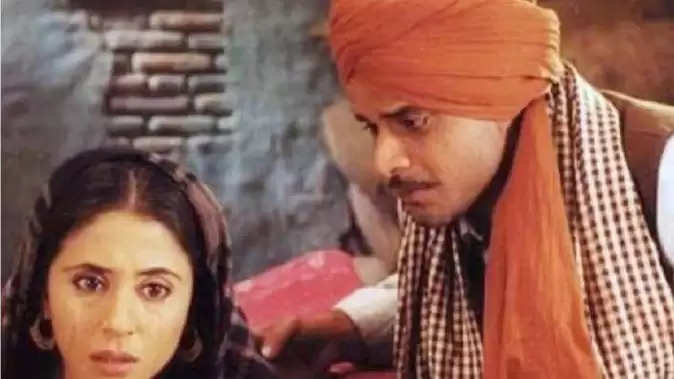 PInjar
Platform- Amazon Prime Video
The 2003 film Pinjar is set against the backdrop of Partition. Its story is based on Amrita Pritam's novel Pinjar. Manoj Bajpayee and Urmila Matondkar are in the lead roles in this film.