Manoj Bajpai Birthday: When there was news of Manoj Bajpayee's affair, was not associated with this actress 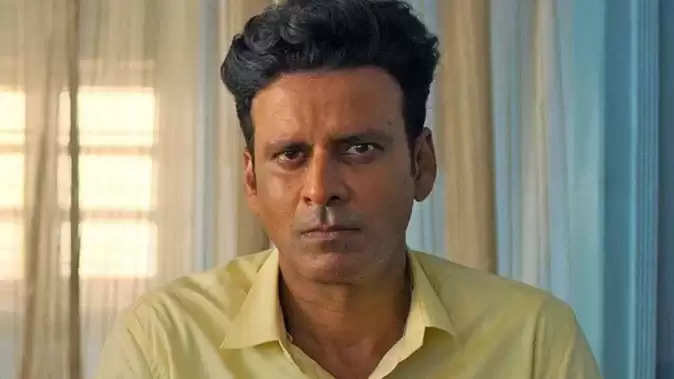 Manoj Bajpayee is known for his best acting in Hindi cinema. He is counted among the famous and talented actors of Bollywood. Manoj Bajpayee celebrates his birthday on 22nd April every year. The actor will celebrate his 52nd birthday this year. Along with films, Manoj Bajpayee now also appears in web series. Born in Bihar, Manoj is at the pinnacle of success today, and remains in the limelight. There was a time when his personal life was also very much discussed. 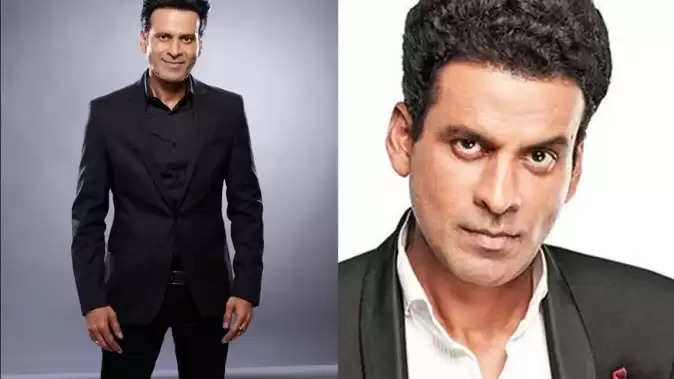 Born in Belwa village of Bihar, Manoj Bajpayee was born in a farmer family. He is the second of five siblings. Talking about married life, during the days of his struggle, he married a girl from Delhi, which did not last long and broke up. After this Manoj Bajpayee married actress Neha in the year 2006. With whom he is living a happy life. Please tell that Neha's real name is Shabana Raza. However, during this time the news of Manoj Bajpayee's affair also came to the fore. 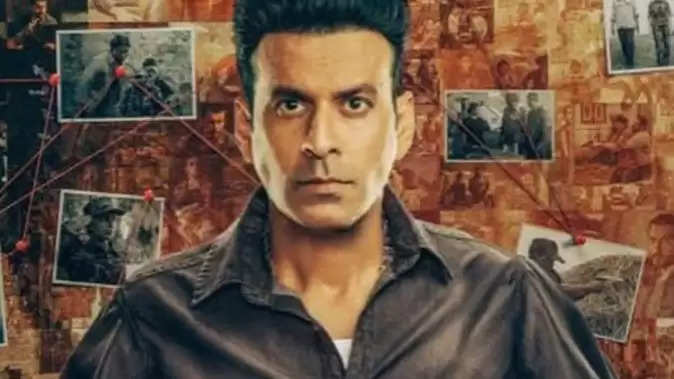 The name was associated with this actress
Bollywood actress Shilpa Shetty's sister Shamita Shetty's name was also associated with Manoj Bajpayee. Both had worked together in many films and during this time there were reports of their linkup. Although Manoj Bajpayee was already married. Later all these rumors were put to rest. Talking about the career, Manoj Bajpayee started his career with the serial 'Swabhiman' aired on Doordarshan and he made his acting debut in the film 'Bandit Queen'. After this, Manoj has won everyone's heart with his strong acting.