Manish Paul's Birthday: Manish Paul does this work on his birthday every year, know about it... 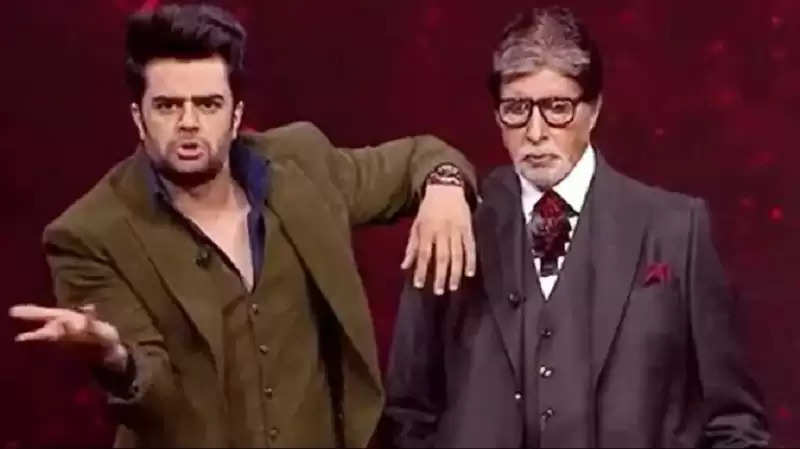 Manish Paul, who has made his mark from the small screen to the big screen, is celebrating his 41st birthday today. Born on 3 August 1981 in Malviya Nagar, Delhi, Manish is a host, actor, and RJ. Manish has now become that face of the entertainment world, who is not interested in any identity. Manish Paul often brings smiles to people's faces with his comic timing. Let us tell you some special things about him today on the occasion of his birthday. 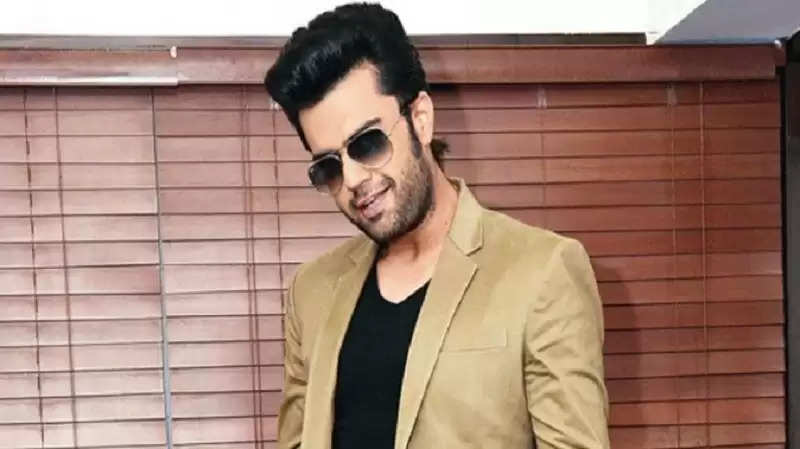 How did your career start?
After completing his studies in Delhi, Manish Paul came to Mumbai. When Manish was struggling to make his name and place in the industry, his wife Sanyukta supported him. In 2002, Manish got the opportunity to host his first show 'Sunday Tango'. During this time he also started working as a VJ and became an RJ in Radio City and hosted the morning show 'Kasakaye Mumbai'. Gradually, his work started and he also started becoming popular.

Married to a childhood friend
Manish Paul married his childhood friend Sanyukta in 2007. The two knew each other since school and were in a relationship since 1998. Both have a daughter and son. Manish had told during an interview that he was not so serious about his career before marriage. It was Sanyukta who changed a lot in his life and he was able to reach this point. 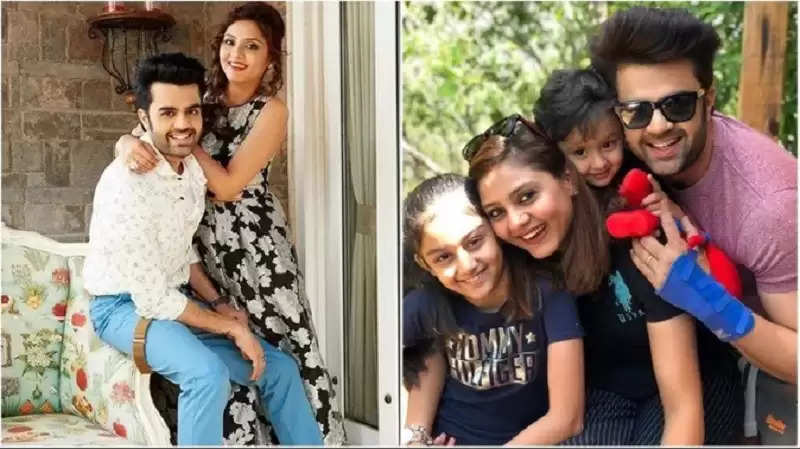 Appeared in these films and serials
Manish Paul has been a part of both TV shows and films. He was seen in 'Tees Maar Khan' with Akshay Kumar and Katrina Kaif. In 2013, he made his debut as a lead actor in the film 'Mickey Virus. At the same time, recently he was seen in 'Jug Jugg Jiyo'. Apart from this, he is also seen hosting many award functions.