Mandakini: Before the comeback of Mandakini, who is in the news for doing bold scenes, watch these films of hers, they are present on OTT 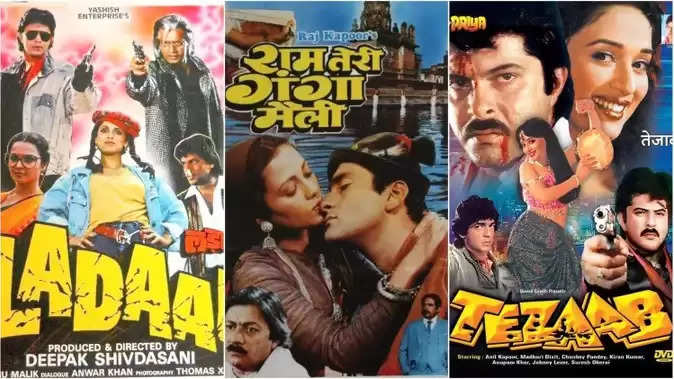 Mandakini is one such actress, who made a special place for herself in the hearts of people from her debut film. Mandakini's real life was also no less than the reel. One of his photos had made a lot of headlines. In fact, she was seen in a match with underworld don Dawood Ibrahim, after which her name started being associated with Dawood and she also started having trouble getting work. Finally in 1996, she walked away from films. However, now after 26 years, he is again ready to make a comeback with his son with a music video. But before that, we have brought you a list of some of his films, which you can watch on the OTT platform while sitting at home. 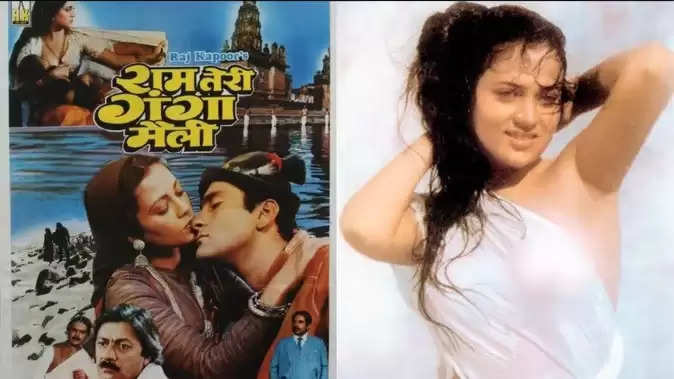 Ram Teri Ganga Maili (1985)
Mandakini started her career with Raj Kapoor's film 'Ram Teri Ganga Maili'. Mandakini was in a lot of discussion at that time due to many bold scenes in the film. The songs of this film were also well liked. At the same time, it included many artists including Rajiv Kapoor, Divya Rana, Sushma Seth, Kulbhushan Kharbanda, Raza Murad. You can watch this movie on Zee5.

Tezaab (1988)
Mandakini played the character of Nikita in 'Tezaab' directed by N Chandra. Anil Kapoor and Madhuri Dixit played the lead roles in this film. The story of this film revolves around Mahesh and Mohini. Alka Yagnik won the Best Female Playback Singer and Saroj Khan won the Best Choreography Award for the song 'Ek Do Teen' from the film. At the same time, Anil Kapoor got the award for Best Actor and Kamlesh Pandey for Best Dialogue. This film is available on Amazon Prime.

Ladai (1989)
Mandakini, Rekha, Mithun Chakraborty, Shakti Kapoor, Anupam Kher, Dimple Kapadia and Aditya Pancholi were in the lead roles in the film 'Ladai', directed by Deepak Shivdasani. The dialogues of this film were written by Anwar Khan. You can watch it on G5. 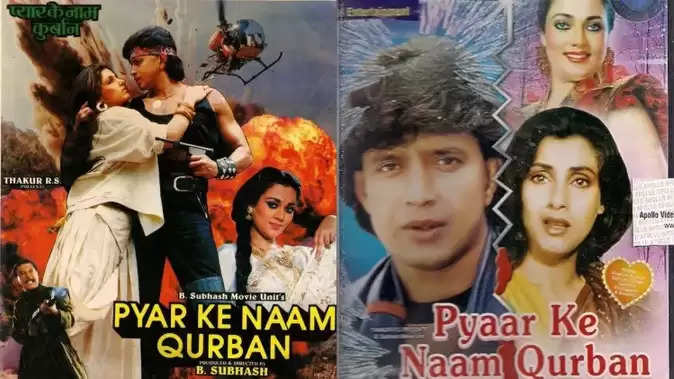 Pyaar Ke Naam Kurbaan (1990)
Pyaar Ke Naam Kurbaan is an action drama film directed by Babbar Subhash. Mandakini, Dimple Kapadia, Mithun Chakraborty, Gulshan Grover and Danny Denzongpa were seen in this film. The film was also a success at the box office. You can watch this movie on MX Player.