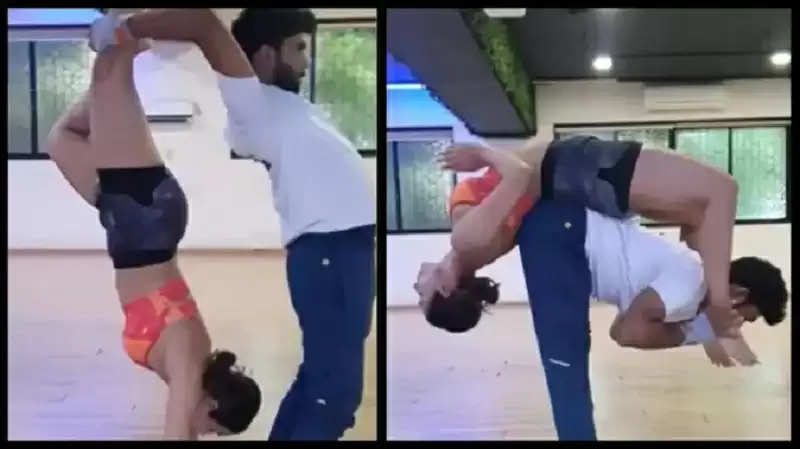 Malaika Arora, one of the stylish and glamorous actresses of Bollywood, often remains in limelight for one reason or the other. Malaika is one of those actresses who never let her age come in the way of her style. The actress gives tough competition to today's young actresses because of her fitness. People often like Malaika, who often shares her fitness videos and photos on social media. Not only this, but her workout videos also encourage people a lot. Once again the actress has shared a workout video of her on social media, which has left fans with goosebumps.

Malaika Arora, who is active on social media, keeps sharing photos and videos of her workouts with fans every day. Recently the actress shared a workout video on her official Instagram handle. In this video, she is seen doing something that has shocked everyone. In the video, Malaika is seen doing yoga with her yoga instructor. Malaika is seen stretching her full body very easily in this. Everyone is surprised to see such flexibility in her body. 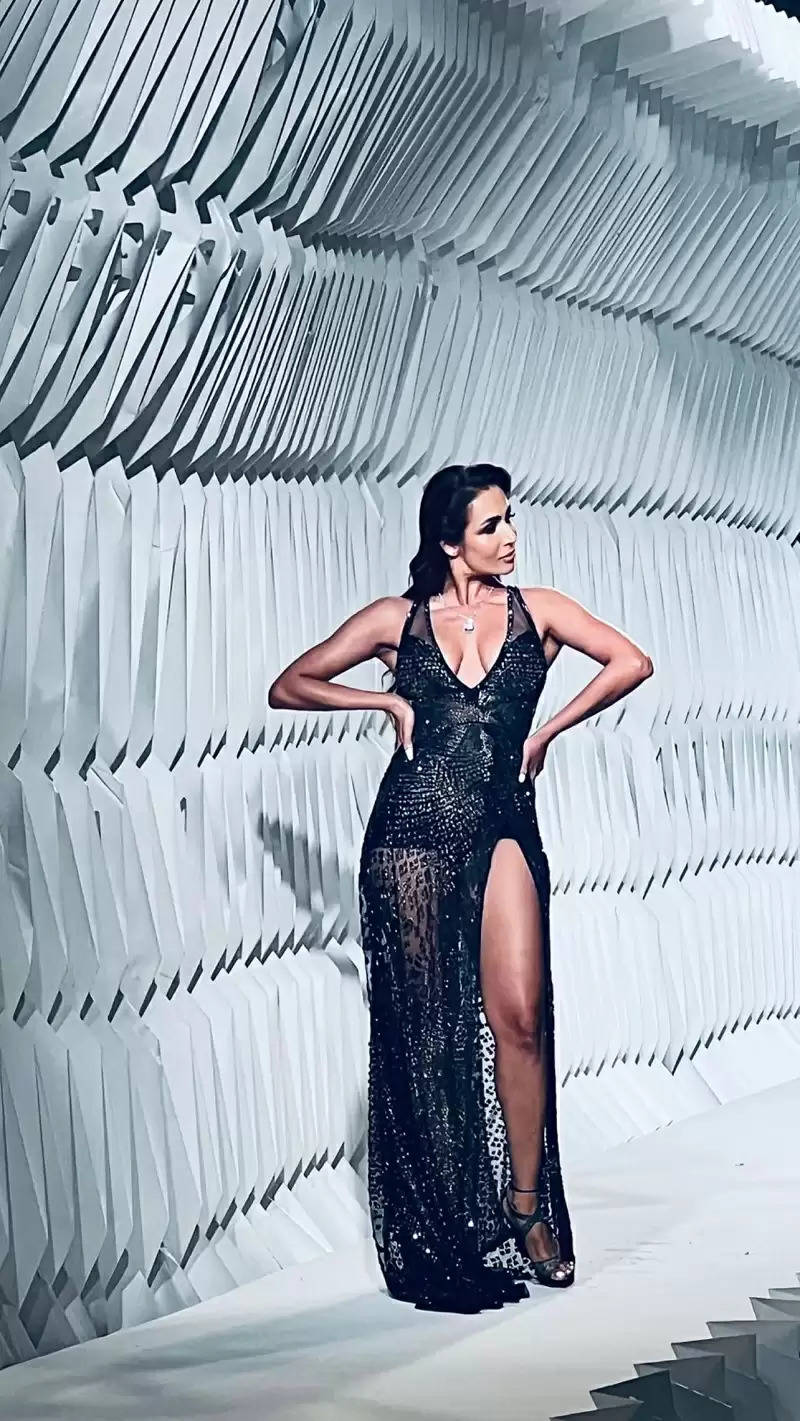 Malaika This video is becoming increasingly viral on social media. Fans are surprised to see this fitness routine of theirs. Fans are constantly commenting on this video of her. They are not tired of praising her in the video. One fan wrote, 'I can't believe you are 45+.' A fan saluted Malaika after seeing her stretching. Many people are telling Malaika as their inspiration in terms of fitness.