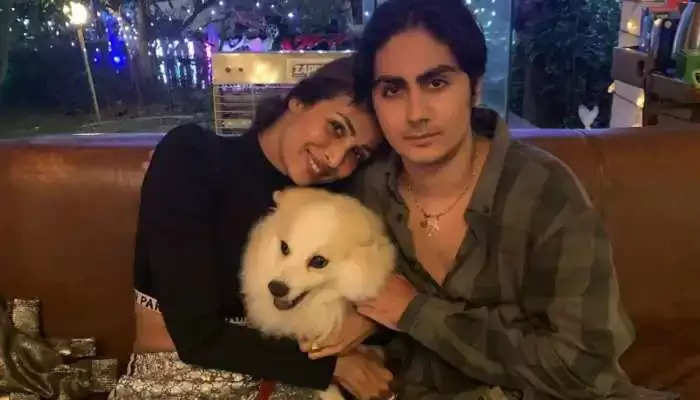 Bollywood actress Malaika Arora often remains in the discussion. She remains in the news due to her fitness, dressing style, and love life. But his son Arhaan stays away from the limelight. 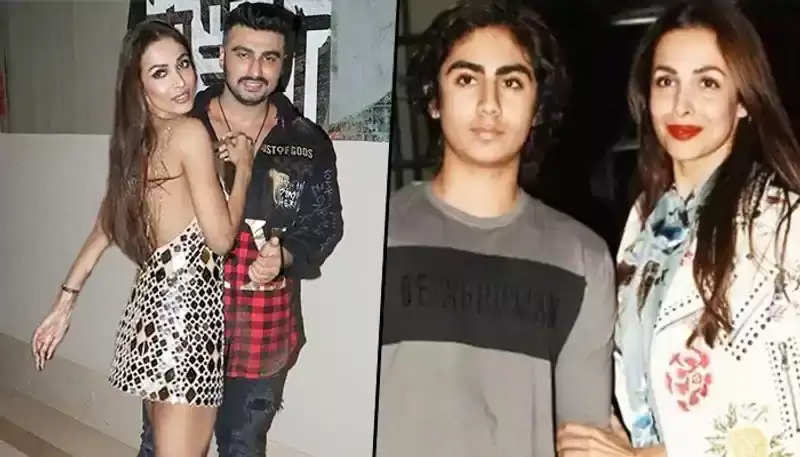 Malaika was asked in an interview what does Arhaan want to do? Will he join Malaika's business? On this, the actress told that Arhaan is studying cinema. Malaika said, 'My son is studying cinema but he is very young right now. It is too early to say what he ultimately plans to follow. At this age, he needs to know about all the options, make mistakes and learn from those mistakes.

We cannot prepare everything and give it to him. We are there to guide him. He still has a long way to go. It is known that Arhaan is in America for higher education and is 19 years old. Malaika did not make it clear whether Arhaan would enter Bollywood or not.

What was the reaction of the son after the accident?

Malaika told that when she had an accident, she had returned to India after spending quality time with her son in America. Regarding this, the actress said, 'I had just come back from Arhaan. It had been only 48 hours since I came and I had an accident. I had gone to America for work and it was Arhaan's spring break, so we also spent a lot of time together. He was very upset and shocked after my accident. He was shouting on the phone, was very upset and was ready to come on the next flight. What do you expect from a child in such a situation, especially when he is miles away from home? Everyone was talking to him but he was not believing anyone. His friends called and told him everything. He had no idea how much I was hurt. He just wanted to make sure I was fine. Although he was told everything about my surgery and recovery, he didn't believe anyone. We both were not calm until we talked to each other. After recovering, I spoke to him and assured him that I was fine. Malaika further said that life is so fragile and strange. One minute you are right and the next minute you may come close to death.'