Malaika Arora once again trolled for her walk, people asked 'Why does she move like this': Video 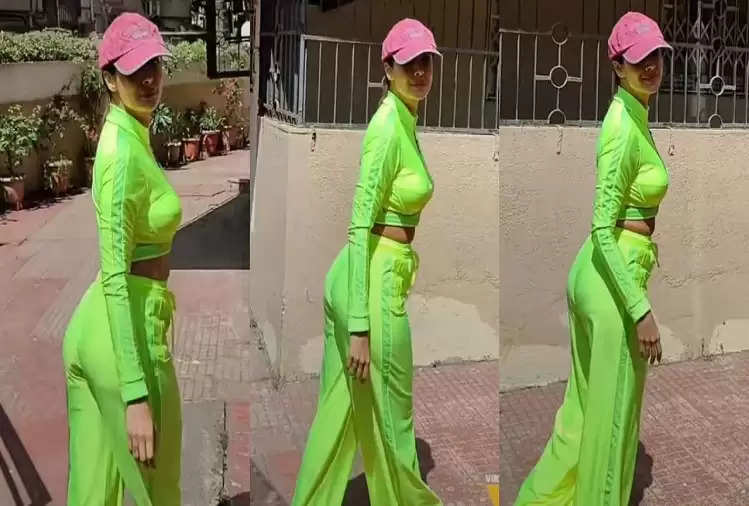 Bollywood actress Malaika Arora has once again been trolled for her walk. On Sunday, the actress was spotted in a neon green outfit. She was seen posing, however, what caught everyone's attention was her walk.

Celebrity photographer Viral Bhayani shared a video in which she can be seen walking awkwardly. One of the social media users commented, "Yeh aise kyun challi hai."

Another user wrote, "Aunty do you feel like heels in your shoes too." The third commented, "Doesn't her back hurt?" The fourth wrote, "I notice a strange thing about her walking....she doesn't let the heels touch the ground..."

On the personal front, Malaika is dating 12 years younger Arjun Kapoor. She has always been vocal about her relationship in her interviews and keeps sharing her cute pictures on Instagram. Malaika tied the knot with Arbaaz Khan in 1998 and they officially divorced each other in 2017.

In a recent interview, Malaika has spoken about her post-divorce life and said that dating a younger man is often considered 'unholy' in Indian society. The couple is often trolled for the age difference between them as Malaika turned 48 last year and Arjun turns 36 in 2021.