Malaika Arora is 'Best Girlfriend'! She sent so many gifts to her boyfriend Arjun Kapoor before his birthday 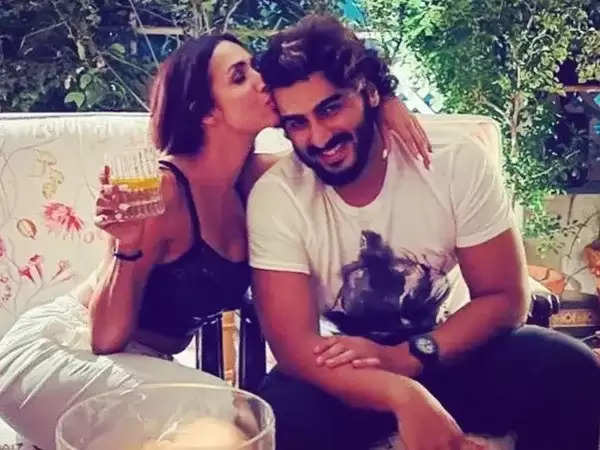 Bollywood actors Arjun Kapoor and Malaika Arora are one of the hottest couples in the industry, who are often in the news. Often both of them go on vacations together, are seen together in the city, and also share posts related to each other on social media. Now once again this couple is in the discussion. 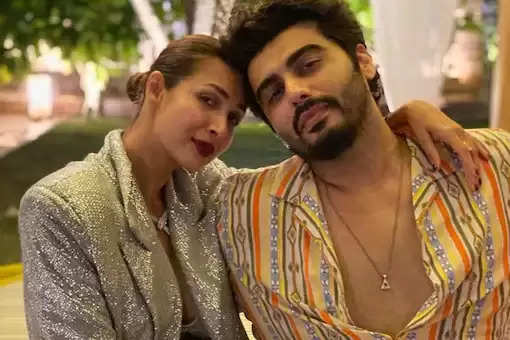 Actually, June 26 is Arjun's birthday and his girlfriend Malaika Arora wants to make him feel special, for which she has already started preparations for the birthday. Even before Arjun's birthday, Malaika has sent not one but many gifts for him, which Arjun himself informed the fans through social media.

Arjun shared a photo on his Instagram story in which he is seen holding many gifts and all these gifts are packed in black and white striped wrappers. Sharing this photo, Arjun wrote, '72 hours ago she reminds you that this is your birthday weekend.' Along with this, Arjun also tagged Malaika. 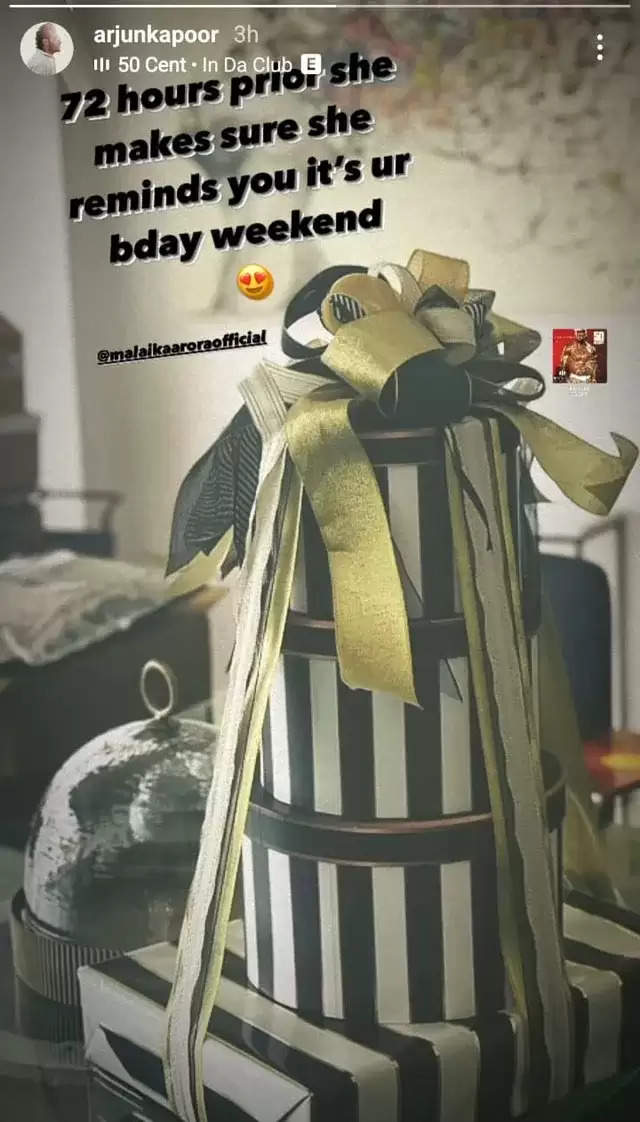 It is known that Malaika married Arbaaz Khan in the year 1998. After about 19 years of marriage, both decided to separate and in the year 2017, both of them got divorced. After separating from Arbaaz, Malaika is dating Arjun. Malaika is about 12 years older than Arjun in age. They are often trolled on social media for their age difference, although Malaika-Arjun does not mind. Let us tell you that in the year 2019, on the occasion of Arjun's birthday, both of them made their relationship official. Malaika shared a special picture with Arjun.