Major Trailer: The trailer of 'Major' will be released on this day, the film will tell the story of Major Sandeep, who was martyred in 26/11 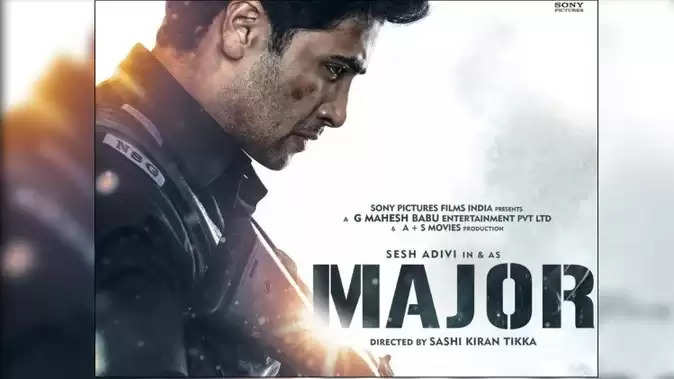 For a long time, the audience is waiting for the film 'Major'. After the change in the release date due to Corona pandemic, the film is now ready for release on May 27. The teaser of the film was released in 2021 itself and last year the film could not be released due to Corona. At the same time, now information has come out about the trailer of the film. 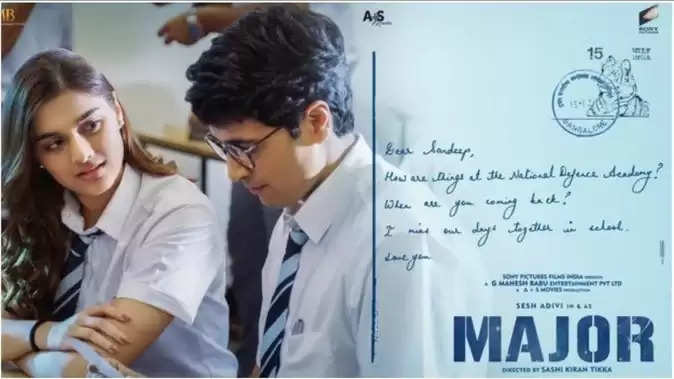 The film is based on the 26/11 terror attacks at the Taj Hotel in Mumbai. Major Sandeep Unnikrishnan will be shown in this film. Major Sandeep was a brave NSG commando who lost his life in the terrorist attack while saving lives. Along with his journey till becoming a major, his love story will also be shown in the film.

HEAT Begins 🔥#MajorTrailer Shall explode ALL INDIA on May 9

The film is produced in the production house of South Superstar Mahesh Babu and directed by Shashi Kiran Sikka. At the same time, the film stars Adivi Shesh, Prakash Raj, Shobhita and Sai Manjrekar and Revathi in the lead roles. This film will be released in Hindi and Telugu. Adivi Shesh has also given information about the trailer on Twitter. The trailer of the film will be released on May 9. Let us tell you that the film was earlier scheduled to hit the theaters on July 2, 2021, but due to the increasing cases of corona in the country, its release date was extended. At the same time, the trailer of the film was also to be released in Mumbai on 28 March 2021, which could not happen. Now finally the film is ready for theatrical release.