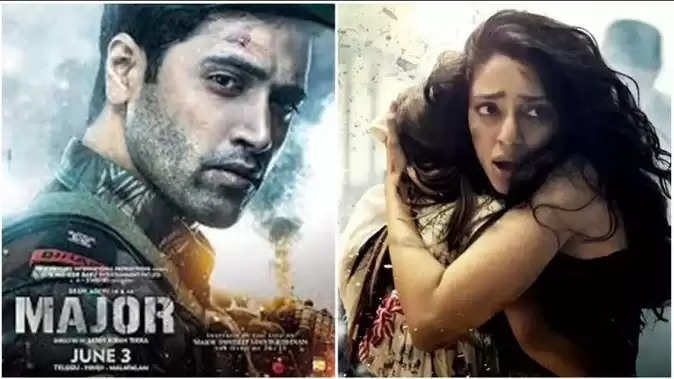 Now the trailer of 'Major' will be launched at around 5 pm today. In this, the inspirational journey of an army officer and the story of his bravery in the terrorist attacks in Mumbai will be narrated. The trailer of this film is being released in a big way. Let us tell you that Salman Khan and Prithviraj Sukumaran will release it in Hindi and Malayalam on their social media, while Mahesh Babu will unveil it at the grand trailer launch event in Hyderabad.

South's superstar Adivi Shesha is playing the character of Sandeep Unnikrishnan in the Major film. The strong poster of this film has already been released. This film will work to throw light on the personal and professional life of the army. Produced by Sony Pictures International Productions in association with Mahesh Babu's GMB Entertainment and A+S Movies. Shashi Kiran Tikka has directed this film. 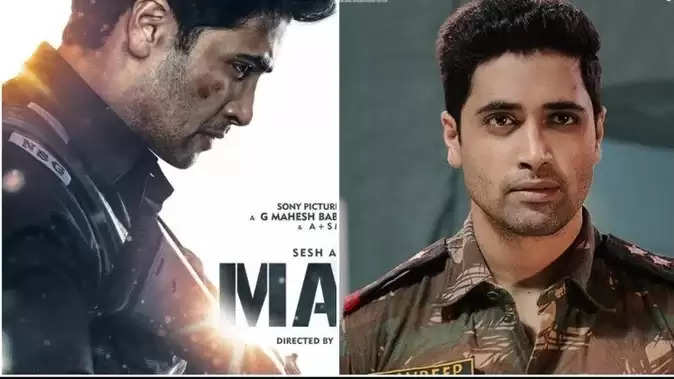 Actress Shobhita Dhulipala will be seen playing an important role in the film. Sobhita plays an expatriate Indian woman who falls prey to terrorists inside the hotel that night in a horrific attack. The film Major will be released on 3 July 2022.