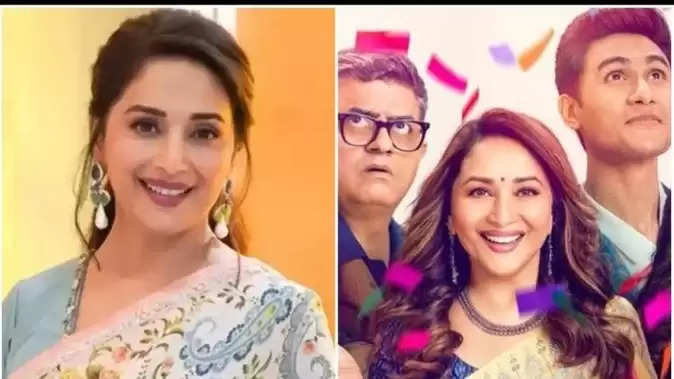 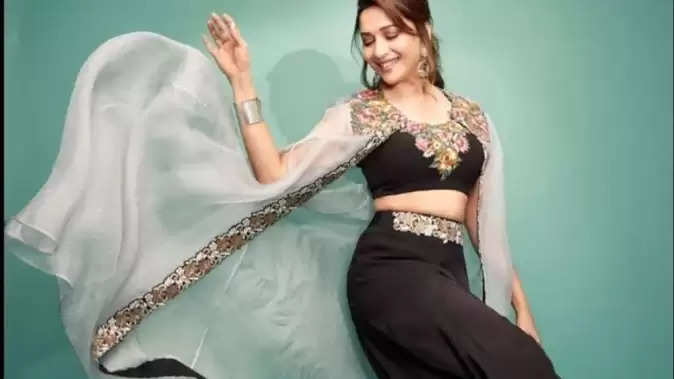 The project was announced on Thursday with the first poster of the film. The poster features a happy and confused family. The caption of the poster reads, #Maja Ma On Prime: Ma Se Maa, Ma Se Madhuri. In this film, Madhuri plays a loving mother who becomes a hindrance in her son's marriage. During the Prime Video Presents India event, Madhuri Dixit spoke about her experience during Maaja Ma. She said, 'Every project I do, I learn something from it. It was wonderful working in Maja Ma. It was such a fun and talented cast. Everyone came with their own talent and enthusiasm. Every day was a wonderful experience for me while doing this. 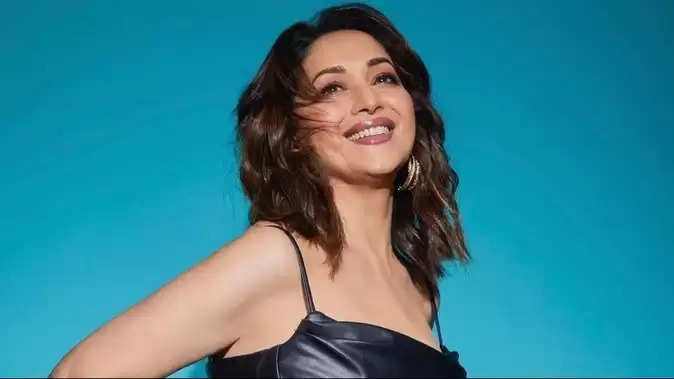 Meanwhile, Gajraj Rao, who played Madhuri's husband in the film, said, “Nowadays, small towns are being told in films. I have seen Madhuri's films even when I was in Delhi and I think about the magic she creates on screen. The best part is that she does not carry the burden of being an actress. I enjoyed working with Madhuri.