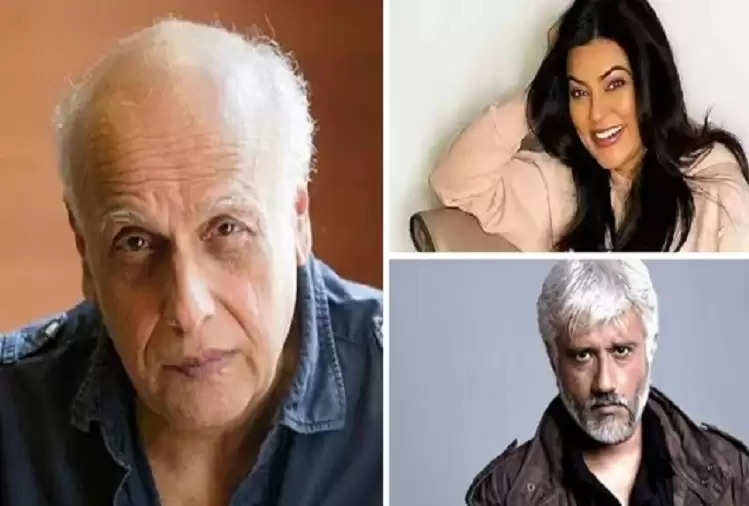 Filmmaker Mahesh Bhatt shares his thoughts on Sushmita Sen, who once dated Vikram Bhatt. Mahesh also shared how Sushmita and Vikram fell in love during the shooting of their debut film Dastak.

Mahesh Bhatt worked with Sushmita Sen in her Bollywood debut film Dastak. Recalling his set days, he revealed how Vikram Bhatt met Sushmita during the shooting of the film.

“I will always remember her (Sushmita Sen) fondly. She was an unusual girl. What I salute her for is that she has lived his life on her own terms. She has the courage to live according to her own will. It is my personal belief that we should give the right to human beings to live life on their own terms in the second decade of the 21st century. I think she has always been someone who has followed her heart and lived her life on her own terms." After becoming Miss Universe in 1994, Sushmita and Vikram Bhatt reportedly dated in the mid-1990s.

Mahesh described Sushmita as 'unusual' by the standards of the mainstream film industry. He said that when they met, she did not have the qualities of a 'normal film heroine'. Talking about working with Mahesh, Sushmita earlier revealed how Mahesh Bhatt offered her a film despite telling her that she did not know how to act. She also revealed how Mahesh 'broke her ambition' in front of several people on the sets and left her crying. 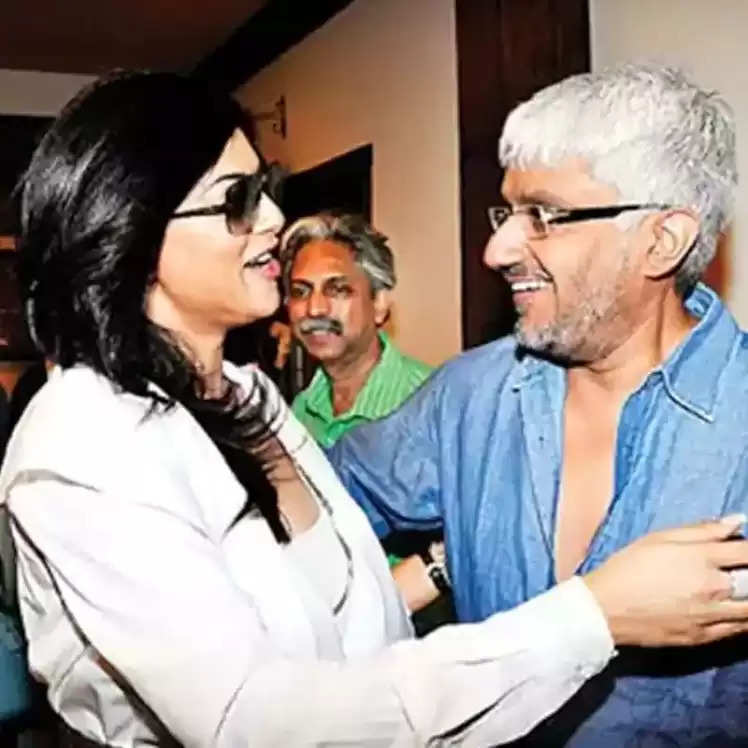 Meanwhile, Sushmita has been in the news ever since Lalit Modi announced his relationship with her. Meanwhile, Vikram Bhatt came forward to defend Sushmita after people accused her of being a 'gold digger'. She also personally lambasted the trolls on social media with a strong statement.