Mahesh Babu, to make his Hindi debut with SS Rajamouli's film after the 'Bollywood can't afford me' comment! 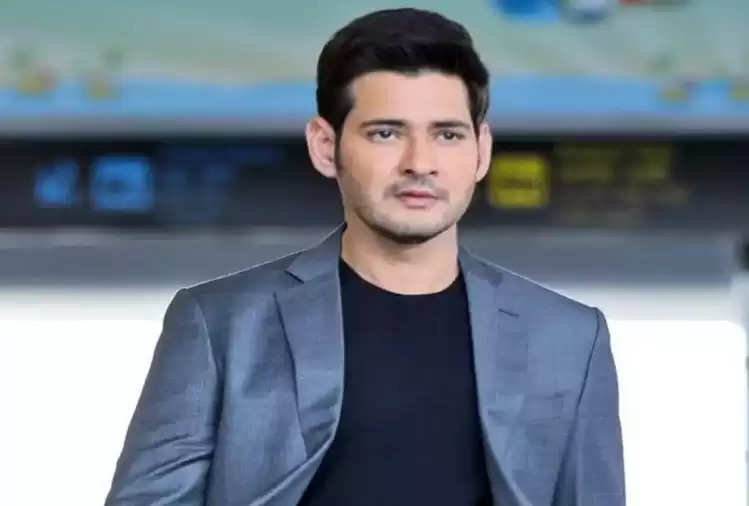 Telugu superstar Mahesh Babu landed in a controversy when he said that 'Bollywood cannot afford him'. However, it seems that this remark of Mahesh is going to be proved wrong now as the actor is reportedly making his Bollywood debut. During the promotions of Mahesh's production venture Major, the actor shared that he was first approached for Bollywood, but he denied it. 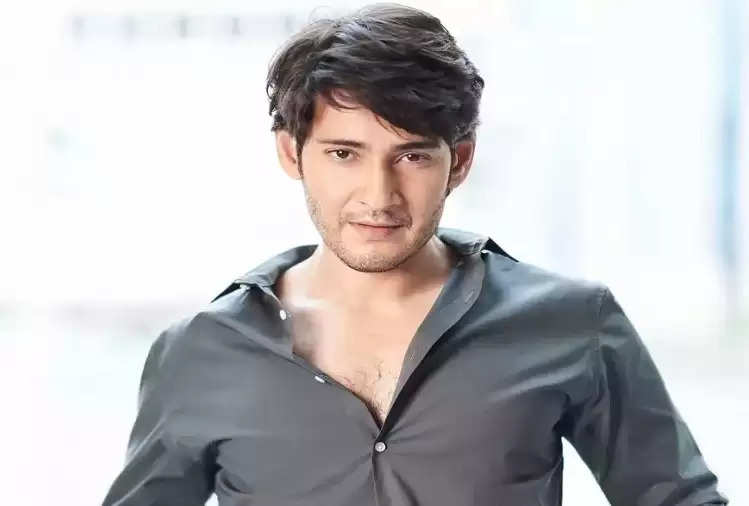 Now, reports Bollywood Life, Mahesh Babu will star in SS Rajamouli's next pan-India directorial. After impressing the world with the epic drama RRR, Rajamouli will soon start working on his next directorial venture, and Mahesh will lead the film. Rajamouli is one of the leading directors of Indian cinema, and his film has a great track record in Hindi as well. So, Rajamouli's film will be dubbed in Hindi as well.

The portal quoted a source as saying that Mahesh's last film Sarkaru Vaari Patta was not released in Hindi as he will be making his Hindi debut with Rajamouli's film. For the same reason, Babu's next film SSMB28 will not release in Hindi in North India.

Mahesh Babu made this statement at the 'Major' trailer launch of Adivi Sesh, which has sparked a debate. When asked about his plans to act in Bollywood films, the actor said that "Bollywood cannot afford him". 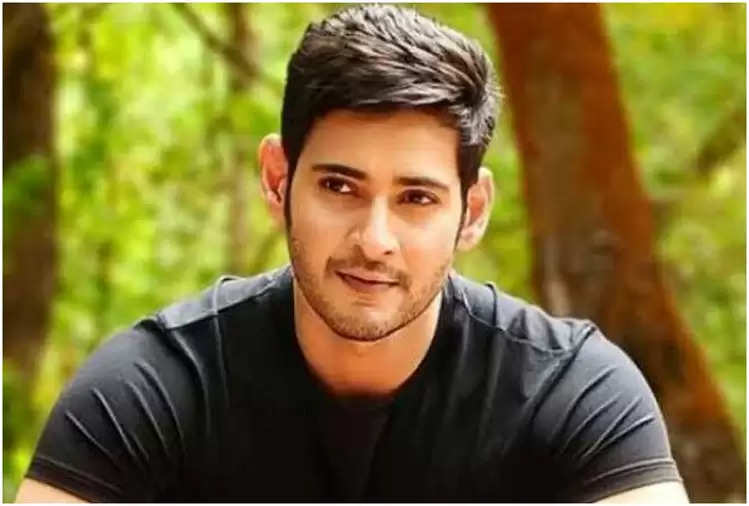 Mahesh Babu's fans defended his statement, claiming that he has always given the same reaction, which is now being exaggerated. He later said "I may sound arrogant, but I have received many offers in Hindi. However, I believe they cannot afford me. I do not want to waste my or others' time. I have never contemplated quitting Telugu cinema or going into others." Mahesh was last seen in Sarkaru Vaari Patta which was not a huge box office success.