Mahesh Babu: The biggest disclosure on Mahesh Babu's next film in Hyderabad on Monday, preparations for shooting started 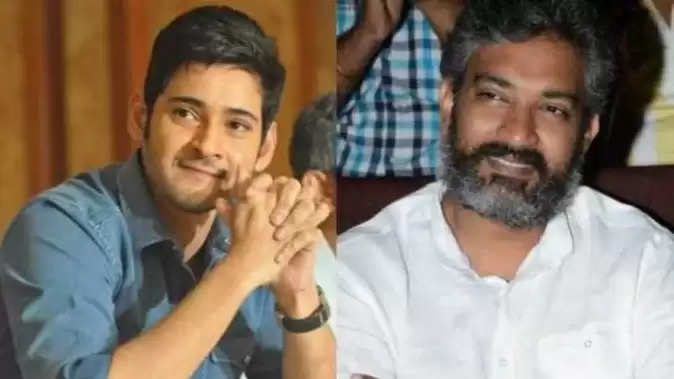 SS Rajamouli, the director of the 'Baahubali' series of films, has started preparing for the biggest test of his career. After celebrating the success of her last film 'RRR', she has started work on her proposed film with Telugu actor Mahesh Babu. It is learned that he intends to start shooting for the film in the winter of this year. Mahesh Babu himself is also going to meet the journalists reaching Hyderabad from across the country on Monday. Although these meetings are in connection with his production company's film 'Major', but the real purpose is to start the process of meeting Mahesh Babu with journalists of other Indian languages ​​besides Telugu. Meanwhile, the exclusive news of Mahesh Babu's proposed film with director SS Rajamouli, meanwhile, is that Mahesh Babu has rejected the offer to cast a veteran heroine of Hindi cinema in this film. 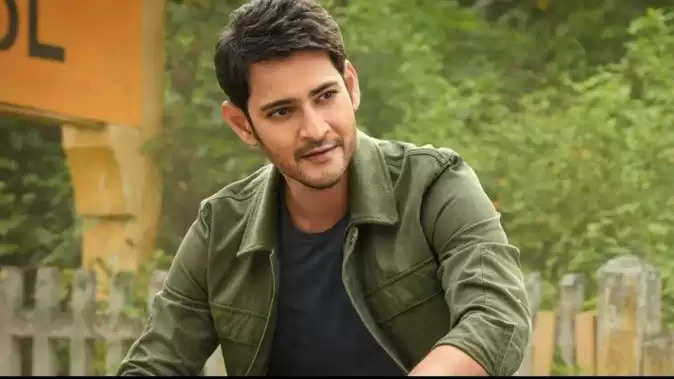 Don't aspire to be a 'Pan India Star'
Mahesh Babu's full name is Ghattamaneni Mahesh Babu, son of famous actor Krishna and younger brother of actor Ramesh Babu. His childhood was spent with Nani and most of the time he remained in Chennai. The name of Mahesh Babu, who worked in a very select number of films, came into the limelight among the North Indian audience when his superhit film 'Pokiri' was made by Salman Khan in Hindi as 'Wanted'. The specialty of Mahesh Babu, who has turned 46, is that even after being told by all the directors, he never gave up on making extra efforts to become a 'Pan India Star'. He wants to be happy among his fans from Andhra Pradesh and Telangana.

Next film to be made in 800 crores
His next film with director SS Rajamouli is proposed to be slated to release in other major languages ​​of the country besides Telugu. According to the information, Rajamouli has also gathered the story sources for this film and work on its script has also started. Rajamouli, who has been continuously making fictional mythological and historical stories, is going to make a film this time on the story that is happening at present. The film is said to be an international level thriller and its action sequences will be similar to James Bond films. The budget of the film is said to be around Rs 800 crore. 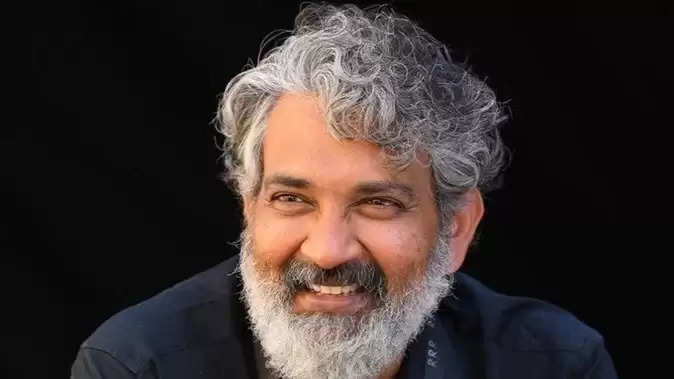 No bollywood heroine
Mahesh Babu is also said to be very excited for his next film directed by Rajamouli, but his enthusiasm is rarely seen by the people. Mahesh Babu's fund regarding this film is absolutely clear. He doesn't want any extra tricks to make the film a pan Indian film. Sources reveal that in this film also Rajamouli proposed the name of a top actress of Hindi cinema for the heroine of the film. Rajamouli, who brought Alia Bhatt to Telugu cinema in his previous film, has denied the actress he wanted to cast in the film.