Mahabharat Budget: 'Mahabharat' will be ready with a huge budget of 700 crores, will be seen from Akshay Kumar to Ranveer Singh... 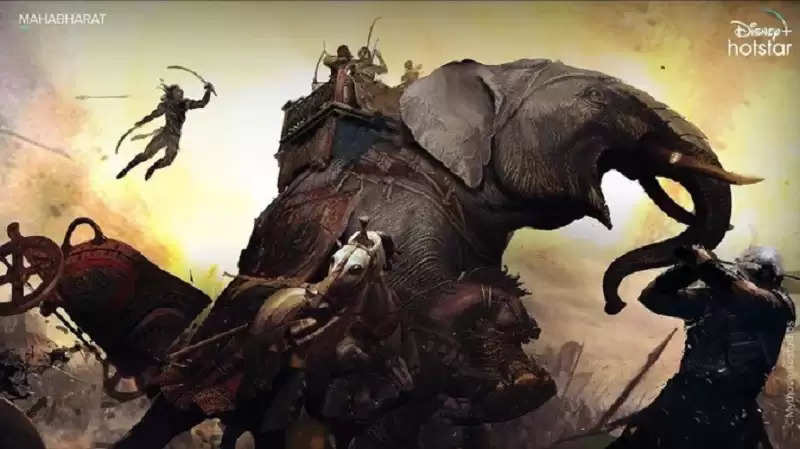 After the action, drama, romance, and thrill, Bollywood is now turning to mythological stories. After a long wait, finally, a film is going to be made on 'Mahabharata'. An announcement was also made to make a film on it at the ongoing D23 Expo in America. Based on the story of Kauravas and Pandavas, 'Mahabharata' was brought to the small screen for the first time by BR Chopra. Now director Firoz Nadiadwala is going to make a film about it. Many Bollywood actors are going to be seen in this film, and as well as hearing its budget, your senses will be blown away. 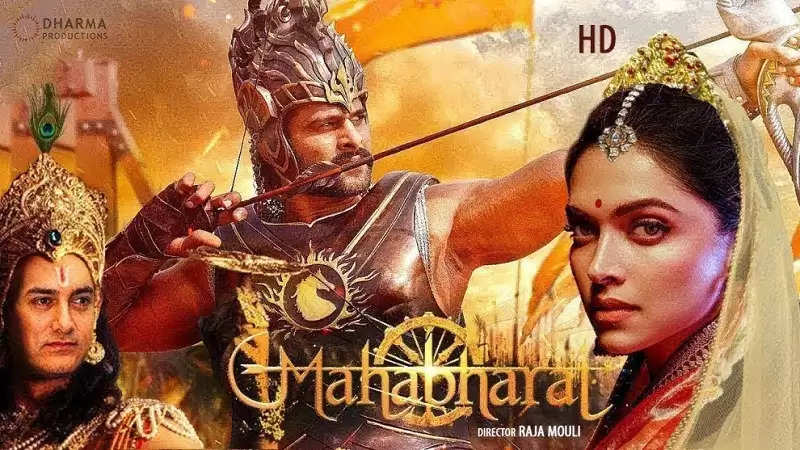 Firoz Nadiadwala has produced films like Hera Pheri and Welcome. According to media reports, Firoz has started working on this film. It is being said that work on the script of this film is going on for the last 4-5 years. However, the pre-production of the film will take a few more years and the Mahabharata will be ready in about 2025. Although this film will be made in Hindi, it will also be dubbed in other languages.

Firoz Nadiadwala says that his film Mahabharata will give tough competition to Hollywood's The Lord of the Rings, Game of Thrones, Star Wars, and Harry Porter. The budget of this three-hour-long film is being told around Rs 700 crore. If this happens, it will be the biggest budget film ever in the history of Indian cinema. 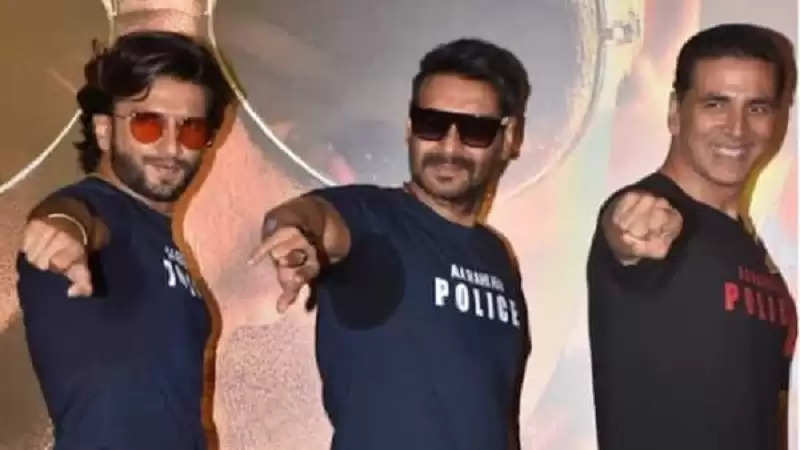 Now let's talk about the star cast of Mahabharata. It is being said that Akshay Kumar, Ajay Devgan, Ranveer Singh, Paresh Rawal, Nana Patekar, Anil Kapoor, and others will be cast in this film. Although, whose character will be in this, no information has been revealed about it yet. South's top actors can also be seen playing a role in this film.