Mac Mohan: 'Sambha' went from Mumbai to Bangalore 27 times for the three-word dialogue, eyes were filled to see his role in the film 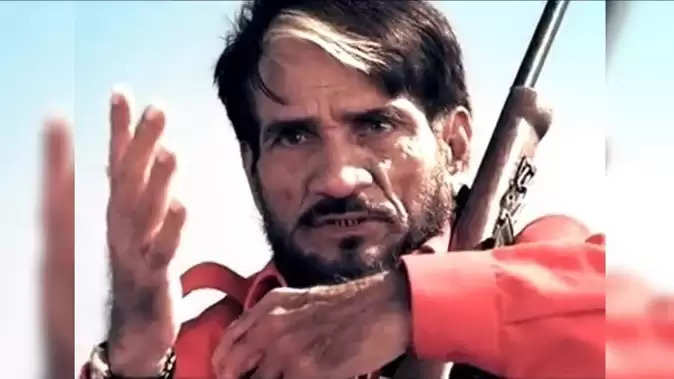 Sometimes a film or a dialogue gives the artist the identity for which he works hard all his life. Something similar happened with Mohan Makijani, born in Karachi on 24 April 1938, who is known by the world as Mac Mohan. Mac Mohan was such a Bollywood villain, who became immortal forever by uttering just three words. His three-word dialogue 'Pure Fifty Thousand' spoken in the film 'Sholay' made such a place in the hearts of people that he started calling him by leaving his real name as Sambha. Mac Mohan passed away on 10th May 2010 and today on the occasion of his death anniversary we are going to tell you some interesting anecdotes related to his life. 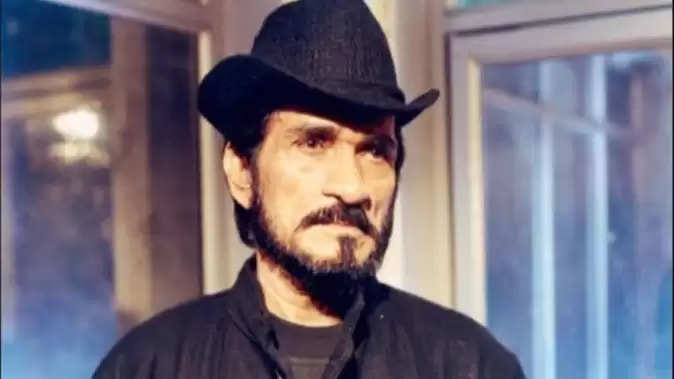 Mack wanted to become a cricketer
Mac Mohan's father was a colonel of the British Army in India. In such a situation, his father was transferred from Karachi to Lucknow. He did his schooling in Lucknow itself. Mc Mohan, who was fond of becoming a cricketer since childhood, also played for the Uttar Pradesh cricket team. In those days, good cricket training was available in Mumbai and in this connection he came to Mumbai in 1952. After this he also participated in many cricket tournaments, but luck had something else in his favor and his interest started getting into the world of theatre.

Shaukat Kaifi gave first chance
In Mumbai, he started attending theater along with college. In those days Shaukat Kaifi (Shabana Azmi's mother) needed a skinny boy for a play. His friend informed him about it. Mac Mohan was in need of money, so he met Shaukat Kaifi to ask for work and thus his acting career began. Shaukat Kaifi told him that you are a very good actor. Work hard in the theatre. From here you will also get work in films. 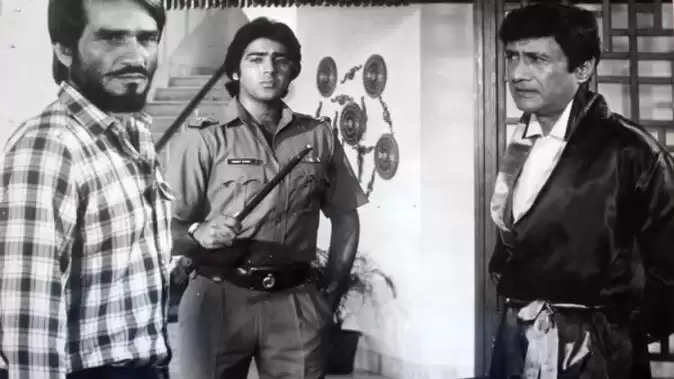 Many rounds for three words
Mac Mohan made his Bollywood debut in 1964 with the film 'Haqeeqat'. After this he appeared in many great films like 'Zanjeer', 'Salakhen', 'Shagird', 'Satte Pe Satta', 'Don', 'Dostana', 'Kala Patthar' but the identity he got in 'Sholay' was a three From the dialogue of the word, she was beyond. But do you know that he had to go from Mumbai to Bangalore 27 times for this three-word dialogue. Actually, his role was big in the beginning of the film, but after editing only his three words were left in the film. When the film was released, Mack started crying after seeing his role. Not only this, he had told director Ramesh Sippy why did he keep such a role of mine? On this, Ramesh Sippy had said that if this film becomes a hit then people will know him by the name of Sambha and it happened.