Mac Miller: Big disclosure on the death of famous rapper Mac Miller, because of this he lost his life 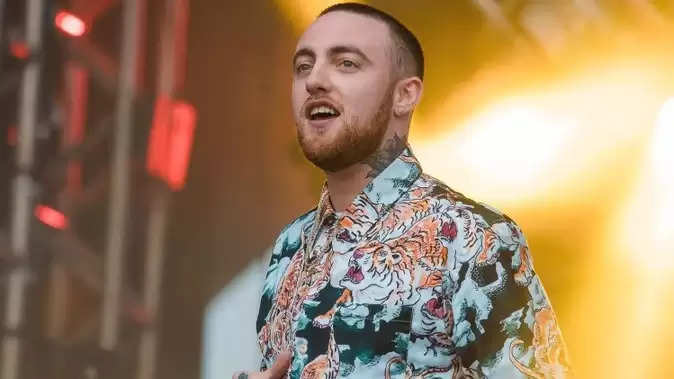 Famous American rapper Mac Miller is no more in this world. He died in the year 2018. The news of his sudden demise came as a surprise to everyone. According to the report, 26-year-old Mac died due to an overdose of drugs. He was found dead in his house. The American rapper was addicted to drugs and this was not hidden from anyone. He had revealed many times that he used to take drugs. 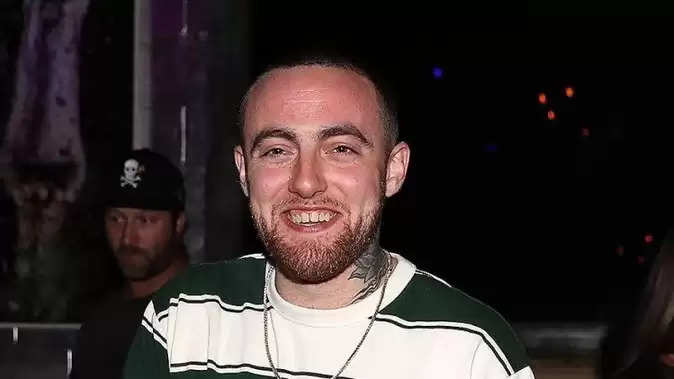 Four years after his death, now a surprising thing has come to the fore in this case. Mac's drugs supplier Reavis has admitted that he supplied the drugs to the rapper. Reavis's lawyer supported him, saying that Mac Miller was given a huge amount of drugs by his client, but he had no idea that it would kill the rapper. According to the lawyer, Rivis did not know at all that the drugs he was giving to Mac contained fentanyl. It has been three years since Mack's death, but the trial of this case has not yet been completed. In this case, no action has been taken against Cameron James, who gave drugs to Mack, while the second accused, Reavis, has been sent to jail. Let us tell you that at the age of just 15, Mac started rapping. 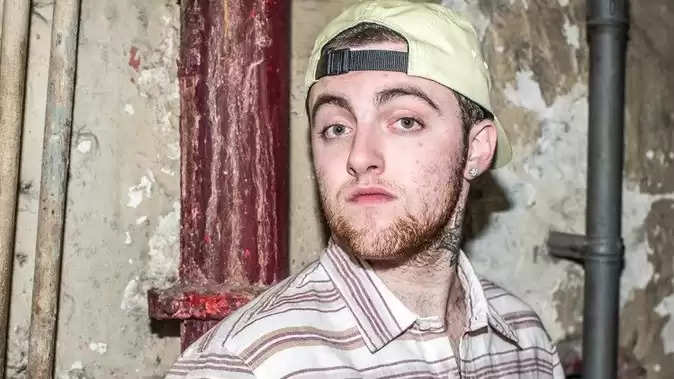 He became quite famous in the year 2011 due to the album Blue Slide Park. His breakup with pop star Ariana Grande made a lot of headlines. Ariana broke up with Mac because of her drug addiction. On 7 September 2018, he said goodbye to this world due to cardiac arrest due to taking excessive amount of drugs. The news of his death had disappointed his fans.