MPKK Completed 17 years: Know some special things related to the film on this occasion... 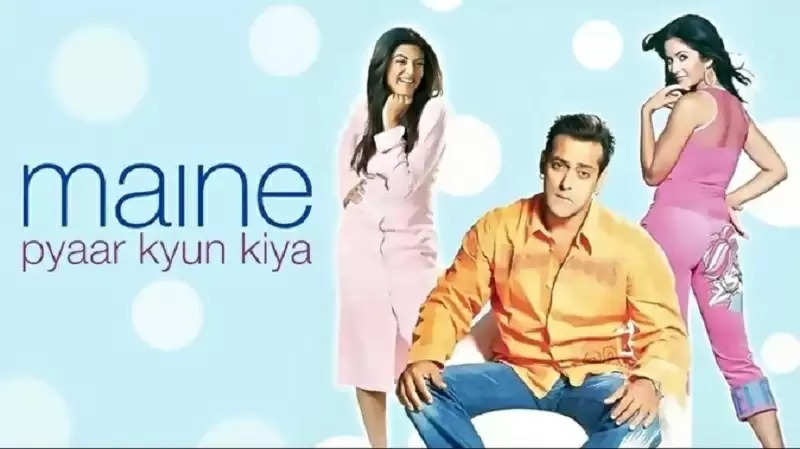 There is a lot of craze among the fans regarding the films of Bollywood superstar Salman Khan. His film 'Maine Pyaar Kyun Kiya', which was released on this day in 2005, has completed 17 years today. Salman Khan also had a special reason behind making this film, directed by David Dhawan, which is associated with actress Sushmita Sen. Today, on the occasion of the completion of 17 years of the release of the film, we are going to tell you some things related to the film. 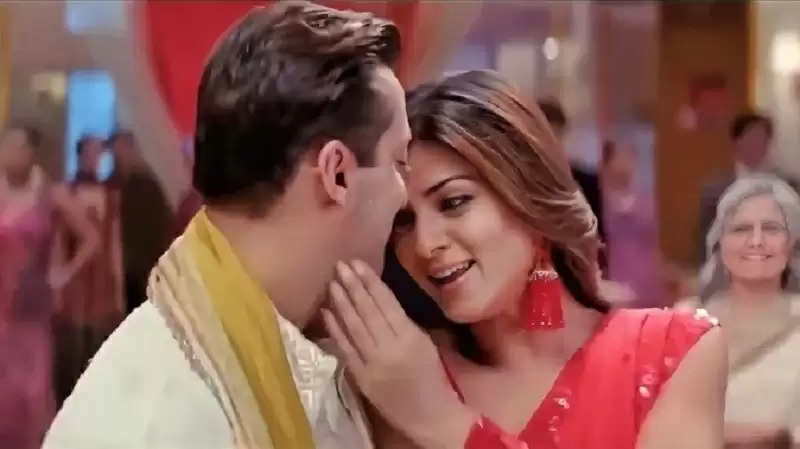 It is also said about 'Maine Pyaar Kyun Kiya' that this film was made by Salman to give a break to Katrina Kaif. However, a few years ago, Sushmita Sen told the real reason behind making this film. Sushmita had said during an interview that she was a big fan of Salman Khan and in such a situation, she spent her entire pocket money buying the posters of Salman's first film 'Maine Pyaar Kiya'. 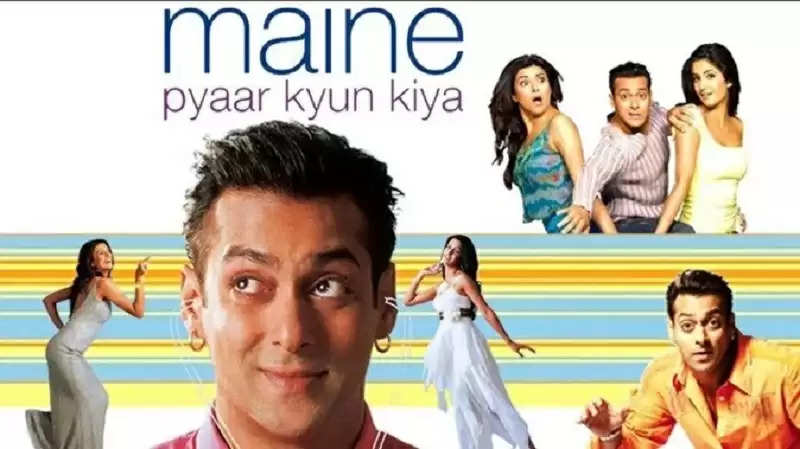 Sushmita told that when she was doing 'Biwi No 1' with Salman, at first she could not believe it. Later she told Salman an anecdote related to 'Maine Pyaar Kiya', after which Salman told her that you have liked 'Maine Pyaar Kiya' so much, so now I will make 'Maine Pyaar Kyun Kiya' for you. Later Salman did the same and made another film. Made on a budget of 15 crores, this film had a worldwide collection of 55.58 crores at that time. After this film, Katrina Kaif also started making her mark in Bollywood.