Lucky Ali's Birthday: Lucky Ali is single even after three marriages, know more about him... 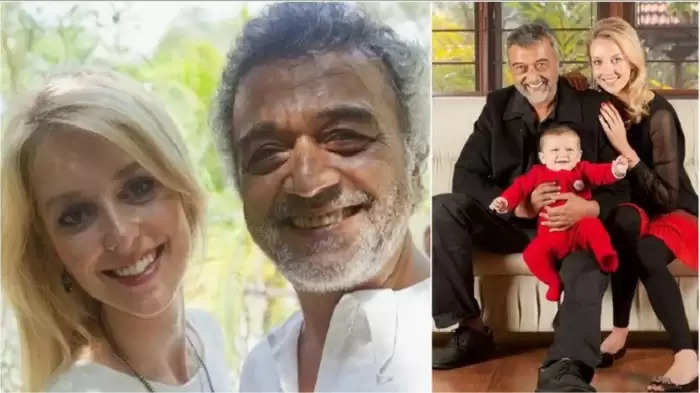 Singer Lucky Ali, who ruled the hearts of millions based on his voice since the 90s, has turned 64 today. Born on 19 September 1958 in Mumbai, Lucky's real name is Maqsood Mahmood Ali, who has given one hit song to this industry and for this reason, the name of the singer was on everyone's tongue in the 90s. His entire career so far has been wonderful. But his personal life was equally full of difficulties. He did three marriages but all three did not last. Because of this, today he is leading a single life. Let us know the special things related to the life of his personal life. 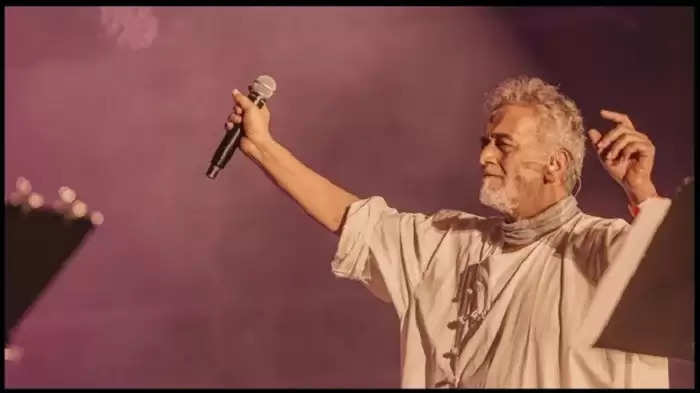 Actress Meghan had fallen in love with Jane McCleary
The name of Lucky Ali's first wife is Meghan Jane. The two met during the days when both studied at the YMCA. Meanwhile, Lucky entered the industry as a singer through an album. Meghan was seen as an actress-model in this album and while working together, Aki Ali and Meghna came close. In an interview, Lucky Ali said that Meghan returned to India on Wednesday, proposed on Thursday and the two got married on Friday. However, the two parted ways after some time. Please tell me that Meghan was a resident of New Zealand.

Then the Parsi woman held her hand...
The name of the second woman to appear in Lucky Ali's life was Anahita, a Parsi woman. Both started their relationship secretly. After that, both got married. Anahita and Lucky have two children. However, even this relationship with Lucky Ali did not last. In an interview, Lucky Ali said that he had spent a lot of time with Anahita. I never thought I would marry him. 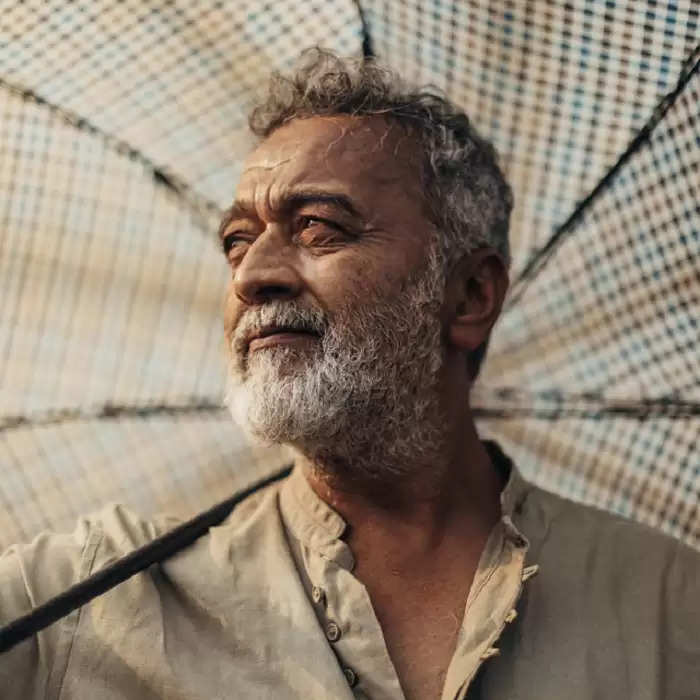 This was followed by Kate Elizabeth Hallam, a former Miss India in Lucky Ali's life. Both of them met in the year 2009 and after some time both of them got married in Bangalore court. Not only this, Kate changed her religion to a new name Alisha Ali for Lucky. However, the relationship between the two also did not work out.