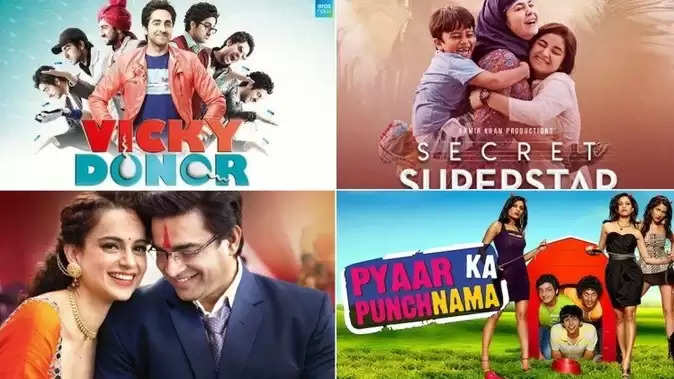 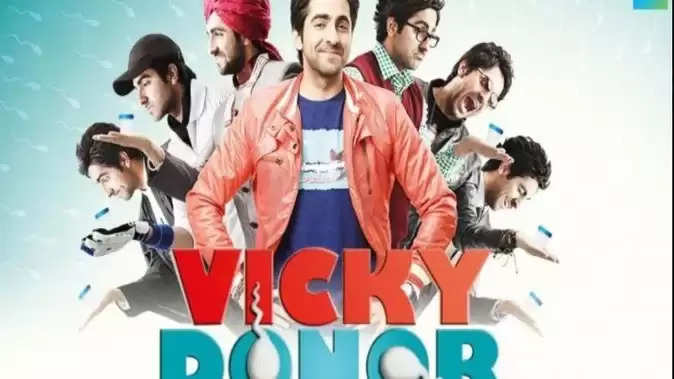 Vicky donor
OTT Platform- Amazon Prime Video
Bollywood's famous actor Ayushmann Khurrana and actress Yami Gautam started their Bollywood career with the film Vicky Donor. This 2012 film was based on the sensitive topic of sperm donation and infertility. Directed by Shoojit Sircar, this romantic comedy was made on a budget of around Rs 15 crore, but the film did well at the box office earning Rs 66.32 crore.

Secret Superstar
OTT Platform- Netflix
Produced by Aamir Khan and Kiran Rao, Secret is the story of a young girl played by superstar Zaira Wasim, who aspires to become a singer, and posts a video on YouTube while hiding her face with a mask. Highlighting important themes like feminism, gender equality and domestic violence, the film was made on a budget of Rs 15 crore and grossed Rs 965 crore worldwide, becoming the most successful film of 2017 in India. 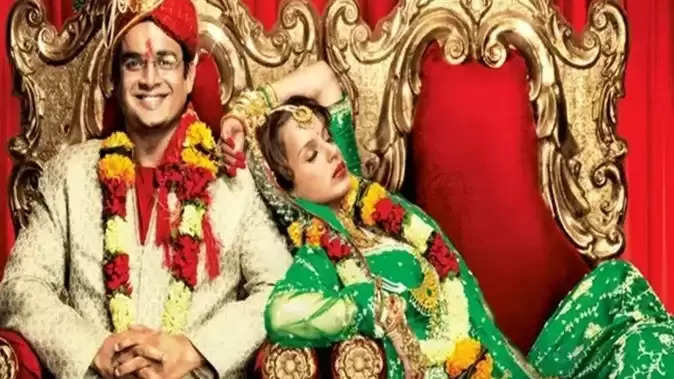 Tanu Weds Manu
OTT Platform- Apple TV
R Madhavan and Kangana Ranaut starrer film Tanu Weds Manu was a blockbuster movie. Directed by Aanand L Rai and produced by Shailesh R Singh, this comedy-drama tells the story of a bold and small-town girl who gets married to an NRI doctor. Tanu Weds Manu, one of the biggest blockbusters of 2011, was shot on a budget of Rs 17 crore and earned Rs 88.72 crore. Jimmy Shergill, Ejaz Khan, Swara Bhaskar and Deepak Dobriyal also played important roles in the film.

Bareilly Ki Barfi
OTT Platform- Zee5
Bareilly Ki Barfi starring Ayushmann Khurrana, Rajkummar Rao and Kriti Sanon is a romantic comedy directed by Ashwiny Iyer Tiwari. Made on a budget of Rs 20 crore, the film depicts the story of a Bareilly girl who falls in love with a writer for her progressive thinking about women and society. In an effort to find him, she enlists the help of the owner of a local printing press and begins her journey of love. The film was well received by the audience and critics and earned Rs 58.75 crore. 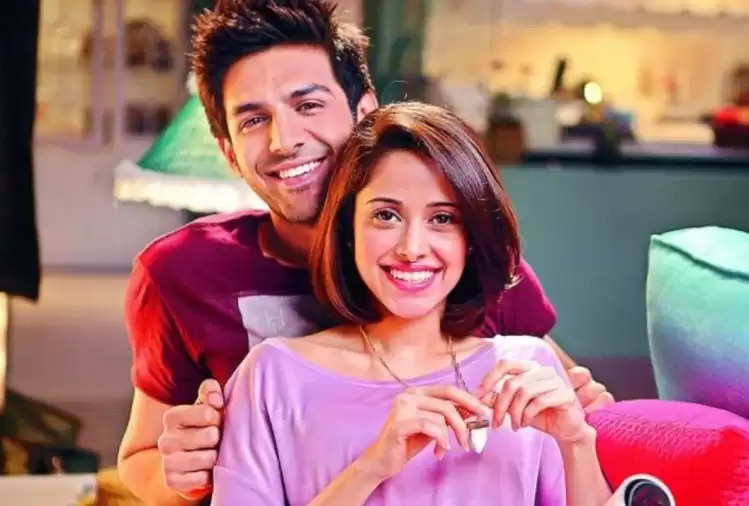 Pyaar ka Panchnama
OTT Platform- Netflix
Bollywood actor Kartik Aaryan made his debut in Bollywood with the film Pyaar Ka Punchnama, directed by Luv Ranjan. The film was made on a budget of Rs 7 crore and earned Rs 17 crore at the global box-office. Apart from Kartik Aaryan, Sunny Singh, Omkar Kapoor and Nusrat Bharucha were also seen in the film.