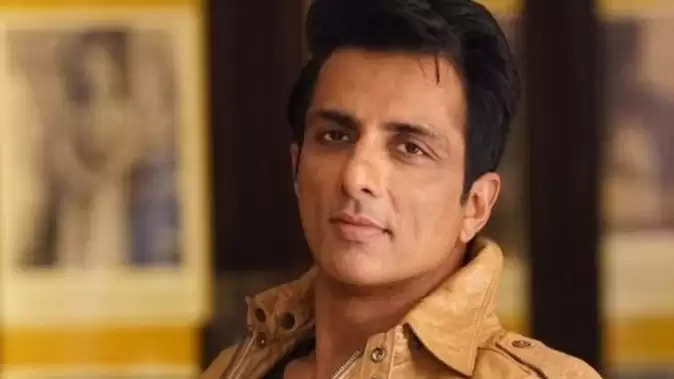 Now actor Sonu Sood has also entered in the ongoing loudspeaker and Hanuman Chalisa controversy in the country. The actor has openly expressed his stand on this matter. He expressed grief over the controversy over loudspeaker and Hanuman Chalisa and appealed to the people to live together. Sonu Sood made this statement at the JITO Connect 2022 summit in Pune. 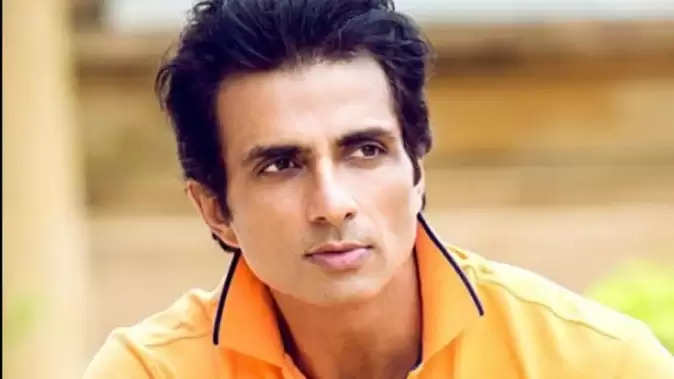 Sonu Sood, while speaking in this matter, mentioned the Corona period. He said that the ongoing controversy over Hanuman Chalisa and loudspeakers hurts and the way people are spewing venom against each other also breaks hearts. In the last two and a half years, we have fought the corona epidemic together. So we should still be together.

Apart from this, he said that in the first and second wave of corona, when people needed oxygen, no one cared about religion. Everyone helped each other. Political parties also worked together during this period. The corona pandemic had united everyone. He also appealed to the political parties to come together for a better country. He said that we have to break the boundaries of religion and caste so that we can contribute on human basis. 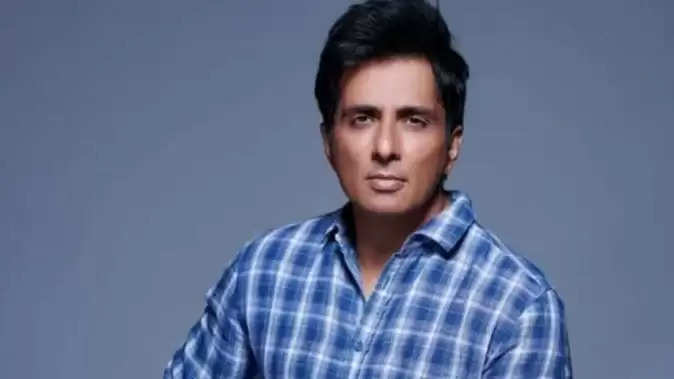 Sonu Sood has given his opinion on the loudspeaker and Hanuman Chalisa controversy for the first time. He always gives his opinion on every issue going on in the country. At the same time, during the Corona period, he had also helped many people. Talking about the actor's workfront, recently his film 'Acharya' has been released. His work in this film is being well-liked and a video also went viral on social media, in which fans were seen blowing notes on Sonu Sood's entry.