Look at the most expensive thing of the world's fourth richest actor Shah Rukh Khan, you will be shocked to know! 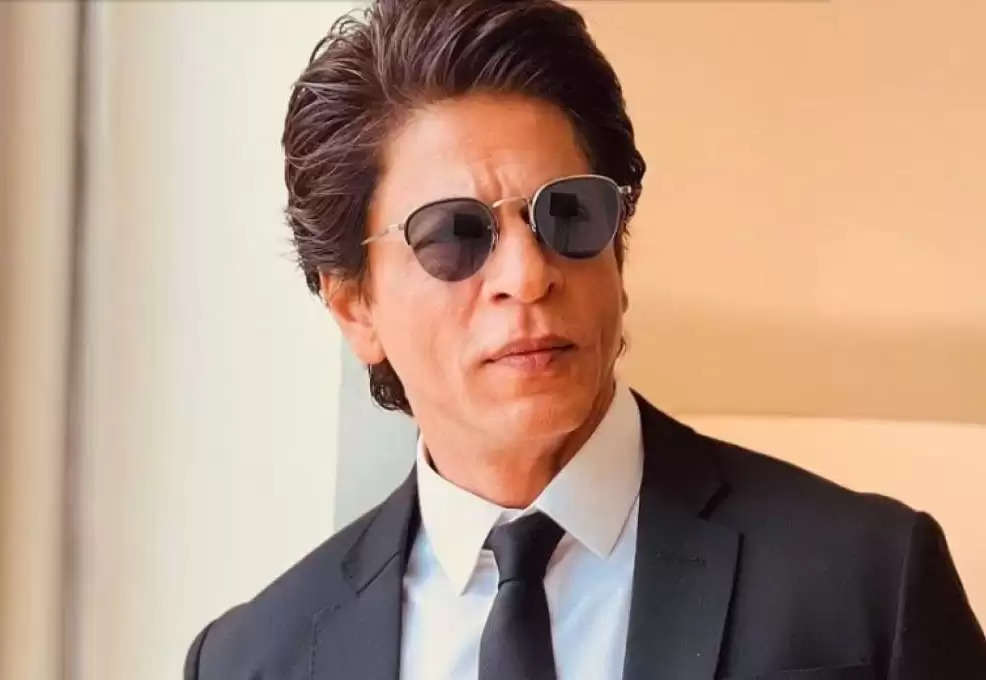 Bollywood superstar Shah Rukh Khan has joined the fourth richest actors in the list of the world's richest actors. The list has been released by the World of Statistics and according to the list, the 'Pathan' star has a net worth of $770 million. Shah Rukh is placed above Hollywood star Tom Cruise.

Shahrukh had said during the interview- "I am from Delhi and Delhiites have the concept of living in Kothi (bungalow). In Mumbai, the concept is of living in an apartment, but in Delhi, they have a small bungalow. When I came to Mumbai, I was already married and living in a small apartment with my wife, Gauri. My mother-in-law used to say, 'You live in such a small house.' Finally, when I saw Mannat, it felt like a Dilli wali Kothi and that's why I bought it and it was the costliest thing I bought,".

The sea of love as I see it. Thank u all for being there and making this day ever so special. Gratitude…and only Love to you all. pic.twitter.com/IHbt4oOfYc

SRK's wife Gauri Khan, who is also a reputed interior decorator, designed a new nameplate for the main entrance of Mannat last year. The nameplate emanates positivity and an aura of calm."

Talking about the list of the world's richest actors, Jerry Seinfeld is on top of the list with a net worth of USD 1 billion. Tyler Perry is in second place while Dwayne Johnson is in third place. Hollywood superstar Tom Cruise is in the fifth position with $620 million. Actors Jackie Chan, George Clooney, and Robert De Niro are also on the list.