Lock Upp: Shehnaaz Gill to replace Karan Kundrra as a jailer in the show? Click here to know 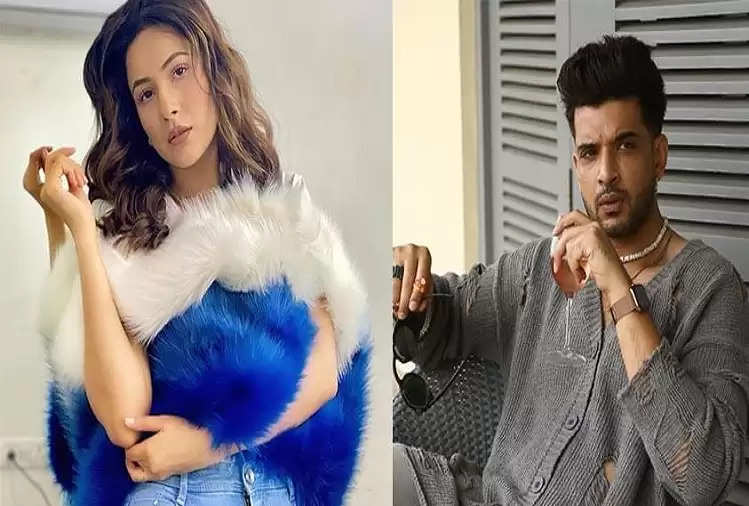 Shahnaz Gill is going to be the jailer in place of Karan Kundrra in the lock up. Well, this is reported by telechakkar.com. It seems that the makers want to keep Shehnaaz Gill in the show as a jailer. The team had approached her earlier, but she had other commitments, and she was unwilling to do so. But this time, it is Kangana Ranaut who has reportedly asked Shehnaaz Gill to be on lock up. According to Tellychakkar sources, Shehnaaz Gill could not refuse the assignment as Kangana Ranaut herself asked her to do the show. 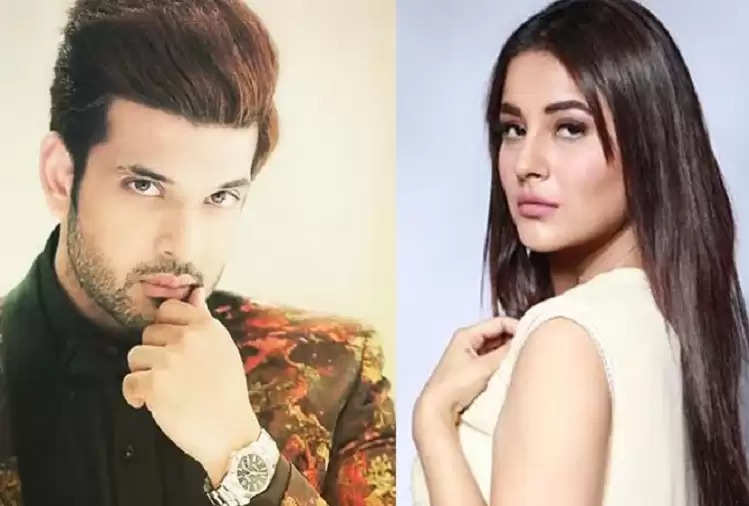 It seems that Karan Kundrra has some earlier commitments and he will not be able to give much time to the show as a jailer. The hunk who was one of the finalists of Bigg Boss 14 is doing a great job as the jailer.

In fact, the episodes in which he is portrayed as a jailer have the highest number of viewers. A source earlier told BollywoodLife, “The makers are definitely getting great viewership for Kangana Ranaut. She is doing a fantastic job, but the views are more those days when Karan Kundrra comes as a jailer. It is obvious. It is said that Karan Kundrra has been given a lot of love by the audience in Bigg Boss 15. 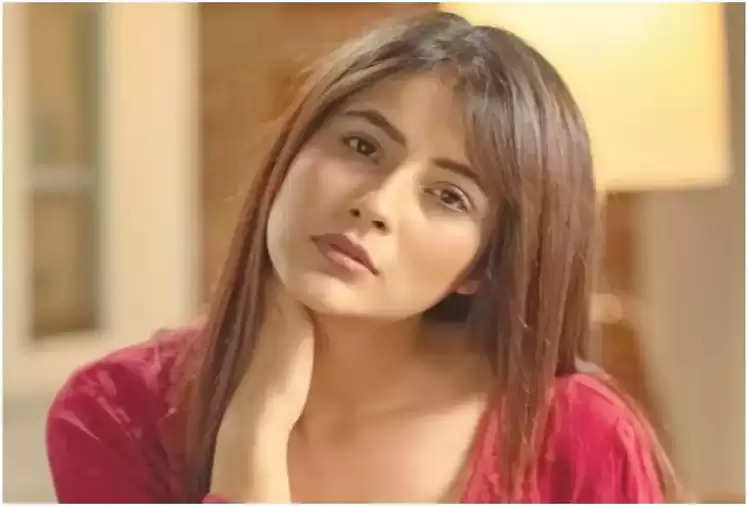 He has managed to engage the viewers in a significant way in the lock up show as well."

Karan Kundrra is seen as the host of Dance Deewane Juniors which airs every weekend on COLORS. According to rumours, he has also signed a film. The hunk did a great job on Lock Up and the production house wants to retain him. Shahnaz Gill is slowly returning to work. She is doing small projects after a long break. She was away from limelight after the death of Siddharth Shukla.