Lock Upp: Sayesha Shinde reveals, I have done S*x with a famous designer, later found out - 'She did that with 7-8 boys' 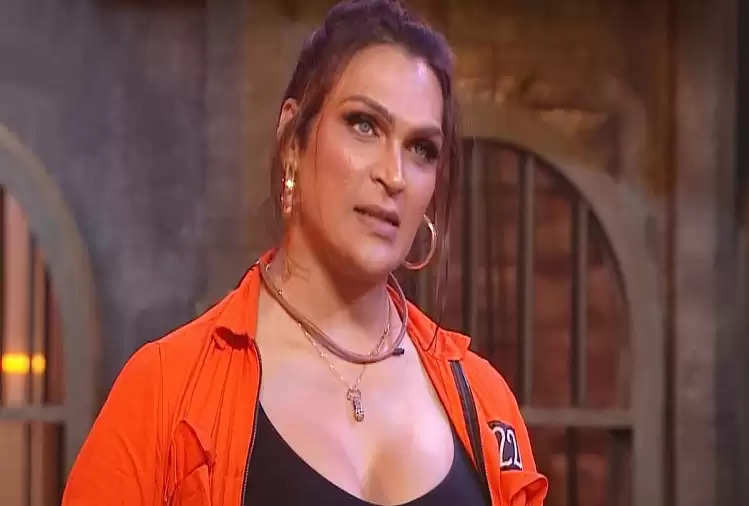 The reality show Lock Up hosted by Kangana Ranaut is now nearing the grand finale and fans of the show are glued to the screens to know who will win the first season. Now on the day of this week's judgment, Sayesha Shinde and Payal Rohatgi were on the chargesheet. Both have revealed many big secrets from their lives. Scroll down to know more.

As part of the game, both prisoners were given a chance to defend themselves by revealing their secrets. Both women revealed a secret each. To save herself, Sayyeshaa reveals that she slept with a famous designer.

In the latest episode of Lock Up, Sayesha Shinde reveals how she was a fan of a famous fashion designer and did S*x with him. However, she later comes to know a shocking truth about him. Explaining it, she said, "It's a secret I haven't brought out till date. I have a favorite Indian designer. When I met him I was obviously obsessed with him, I hugged him and apparently we had s*x. Later I came to know that he did that to at least 7-8 boys.

This secret of Saisha surprised everyone. Payal Rohatgi also shared a secret from her life. He said how he thought of committing suicide after a bad relationship in life.

Payal said – There was a love angle, which had become very harmful in my life. I started drinking too much. I used to drink for 48 hours. I lived on prescription drugs. I had become suicidal. I even tried to cut my hand.

Payal told how she felt at that time. Payal said – I am having a nervous breakdown. I don't want to die Everyone is stunned to hear Payal and Sayesha's secrets. Poonam Pandey's eyes become moist after hearing Payal's secret.

Check out the video below: