Lock Upp: Now this actress will be entered in Kangana Ranaut's show 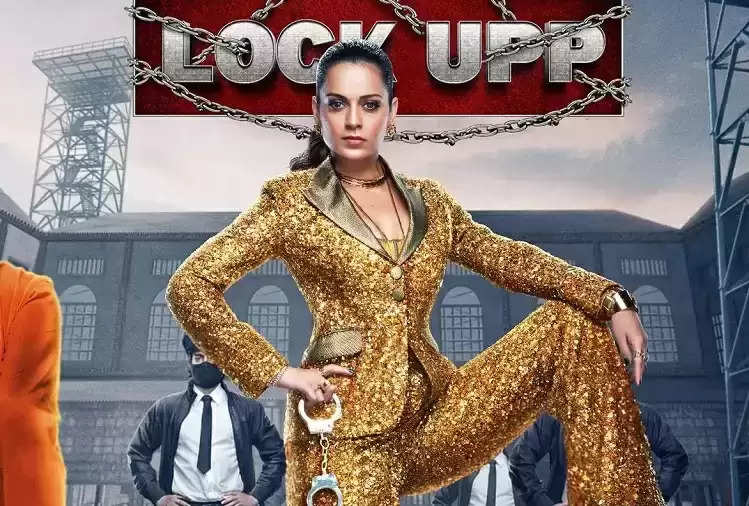 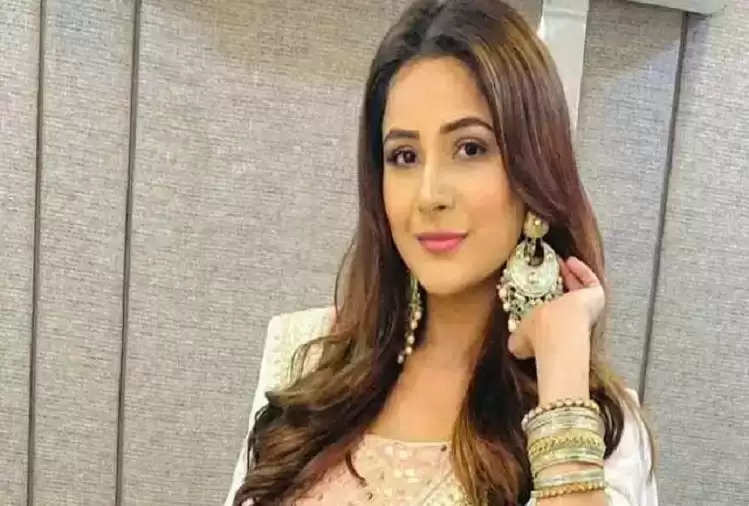 The news is that now national crush Shahnaz Gill is going to enter it soon. According to reports, actress Shehnaaz Gill has been approached again to come in the lock up. For the first time, he refused to enter the show due to being busy. 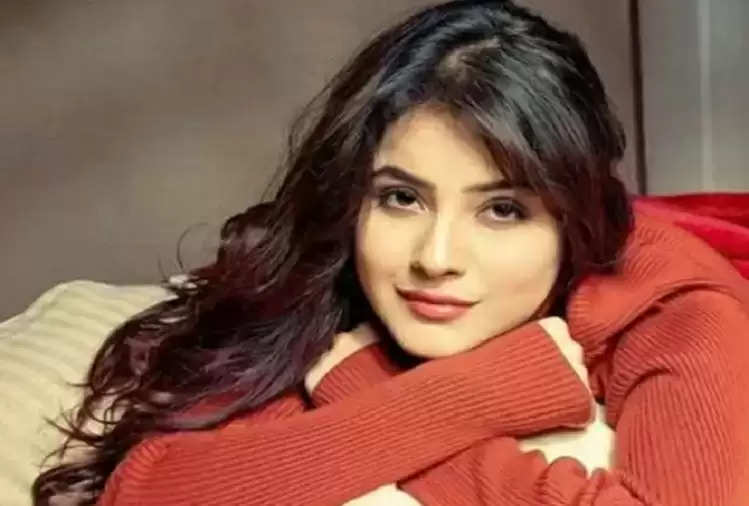 It is being told that now Shehnaaz Gill has been approached by the host of the show, Bollywood's star actress Kangana Ranaut herself. Shehnaz has now agreed to appear on the show. According to reports, Shehnaaz will replace the lock-up jailer Karan Kundrra. Along with this, some such powers will also be given to actress Shahnaz Gill, so that she will bring some new twists and turns in it.