Lock Upp: Karanvir Bohra made fun of Sayesha Shinde for a breast implant, then he got angry! 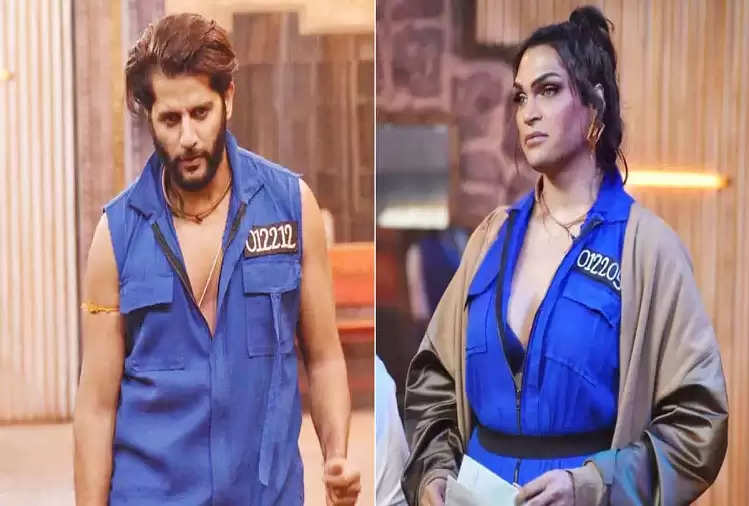 The show 'Lock Up' hosted by Kangana Ranaut has been grabbing everyone's attention with the never-ending fights and heated arguments between the contestants. 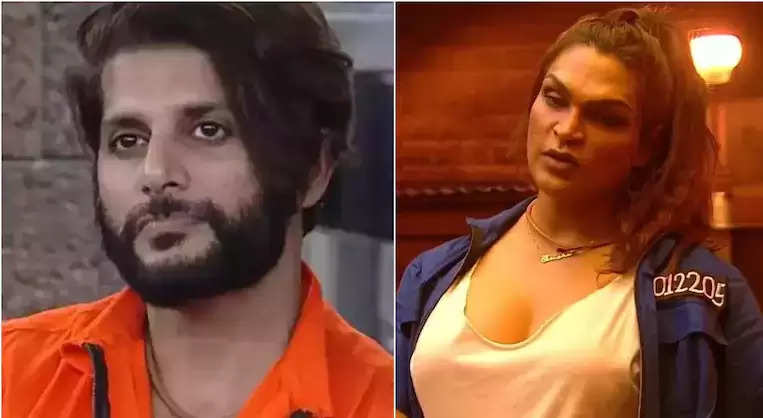 Recently, Karanvir Bohra mocked transwoman Saisha Shinde for breast implants and she got angry and later the two got into a heated argument.

While Karanvir was doing a mime act in the yard area, while doing the act, he put two oranges inside his clothes. Sayyeshaa came to know about this and found it very objectionable as she thought he was making fun of her about her breast implant. 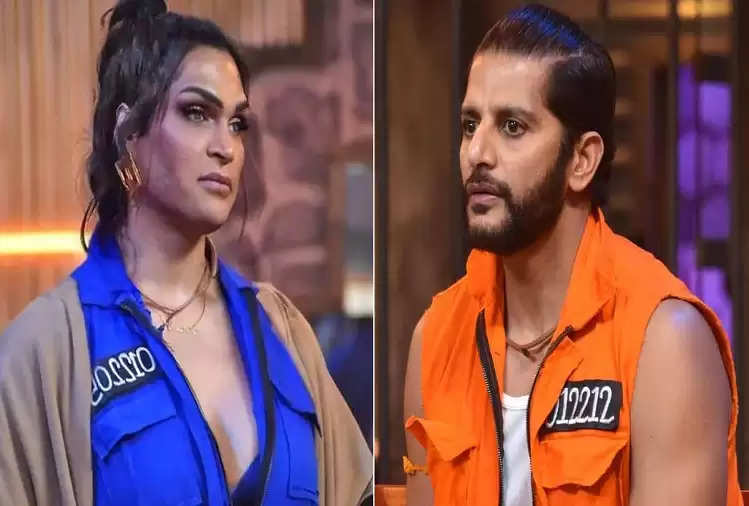 They get into an argument, Karanvir defends himself, meanwhile Payal Rohatgi intervenes and tells him to stop playing the woman card. Sayyeshaa said: "In 14 years you can't make a career in front of me. You are nothing in front of me." Later, Payal and Sayyeshaa got into a heated argument.