'Lock Up': Ekta Kapoor to enter the show with Tusshar 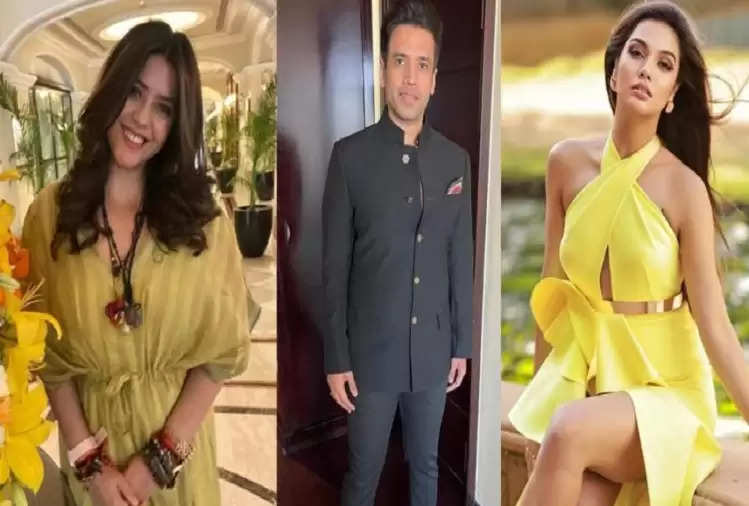 Ekta R Kapoor is all set to enter the fearless reality show 'Lock Up' along with Tusshar Kapoor and Divya Agarwal to celebrate the completion of five years of ALTBalaji.

Ekta along with her brother Tusshar and friend Divya will be seen celebrating the occasion with the 'Lock Up' contestants.

The show has crossed 200 million views and has grabbed everyone's attention as there is enough entertainment for the viewers. The show not only sees fights between the contestants, but their emotions are also tested in this show.

The show is also about mending their relationships within the show with each other in order to stay in the game.

Ekta will interact with the prisoners and she has also planned some fun activities with them. There will also be a task during which the prisoners were asked to make cow dung cakes. The losing block has to clean its pots.

During the task, Zeeshan Khan finds it difficult to adjust to the dung and its smell. After a fierce fight, the left block wins the task, and Karanvir and Anjali are punished for washing the dishes.