Liger vs KGF 2: The rights of 'Liger' sold in crores, will Vijay be able to break Yash's 'KGF 2' record? 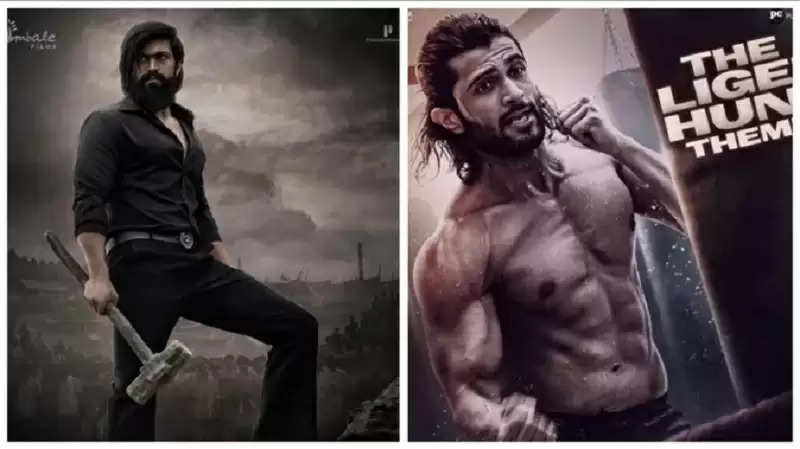 Telugu superstar Vijay Deverakonda is going to debut in Hindi cinema through his upcoming film 'Liger'. Produced under the banner of Dharma Productions, the film is Vijay Deverakonda's first pan-India film. Which will be released in theaters on August 25 in both Hindi and Telugu languages. Let us tell you that this film earned crores at the box office even before its release. How? Let's know... 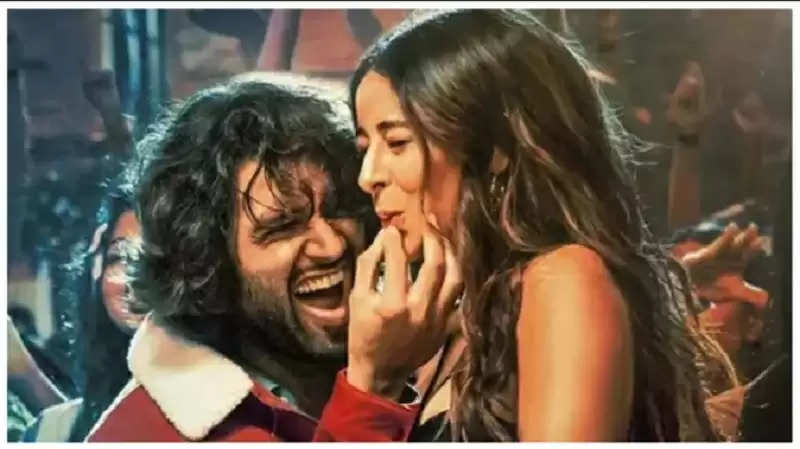 Such record-breaking earnings
Vijay Deverakonda's film 'Liger' is in tremendous demand among the distributors. According to media reports, the rights of the Telugu version of 'Liger' have been bought for crores. According to the information given by the famous distributor Warangal Srinu to the media house, the Telugu version of the film has reportedly been bought for Rs 72 crore. That is, the film has already earned 57.6 percent of its cost even before its release.

On which OTT platform will it be streamed?
According to the latest report, Liger has earned Rs 99 crore through satellite, digital, and music rights in all languages. The digital rights of Puri Jagannadh's upcoming Telugu-Hindi bilingual film 'Liger' has been sold to OTT platform Disney+ Hotstar for Rs 65 crore. At the same time, media reports are claiming that Star Network has bought its post-theatrical rights for Rs 20 crore. On the other hand, Sony Music has bought audio rights for all languages ​​for Rs 14 crore. 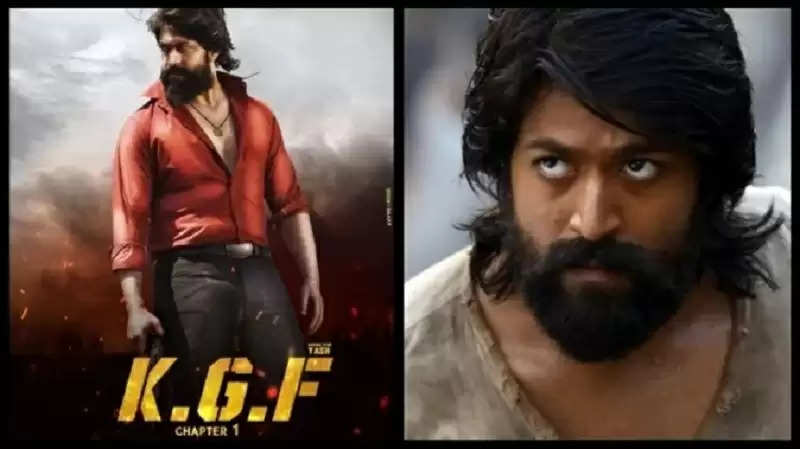 Couldn't break KGF: Chapter 2's record
KGF: Chapter 2 did not only do business at the box office but also by selling the rights. Yes, Amazon Prime Video bought the digital rights of the film for around Rs 300 crore. That is, the film, made on a budget of Rs 120 crore, had earned Rs 300 crore only through digital rights. On the other hand, Liger has done a business of Rs 65 crores.