Lara Dutta Birthday: From 'Andaz' to 'Bell Bottom', these superhit films of Lara Dutta are present on OTT 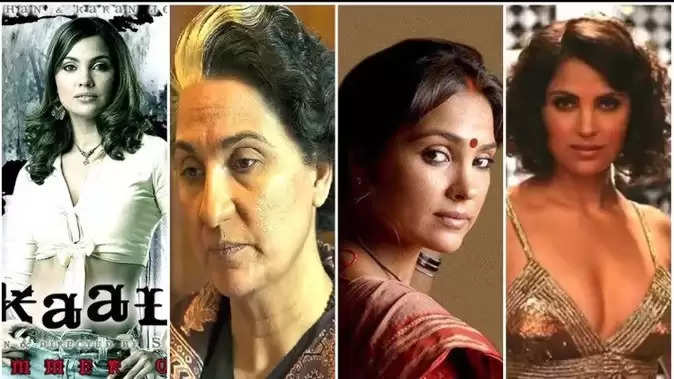 Former Miss Universe and actress Lara Dutta may be less seen in films now, but at one time she has given more than one film in Bollywood. Lara Dutta is also very active on social media. Born on 16 April 1978 in Ghaziabad, Uttar Pradesh, Lara will be celebrating her 44th birthday tomorrow. Lara started her career in the year 2003 with the film Andaz. He has also received the Filmfare Best Debut Award for this film. Lara has worked in many hit films like Partner, Masti, Bhagam Bhag, No Entry, Housefull. Although still her modeling career is considered better than film career. Lara Dutta was last seen in the web series Hundred on OTT. On the occasion of Lara's birthday, know which of her films are present on OTT. 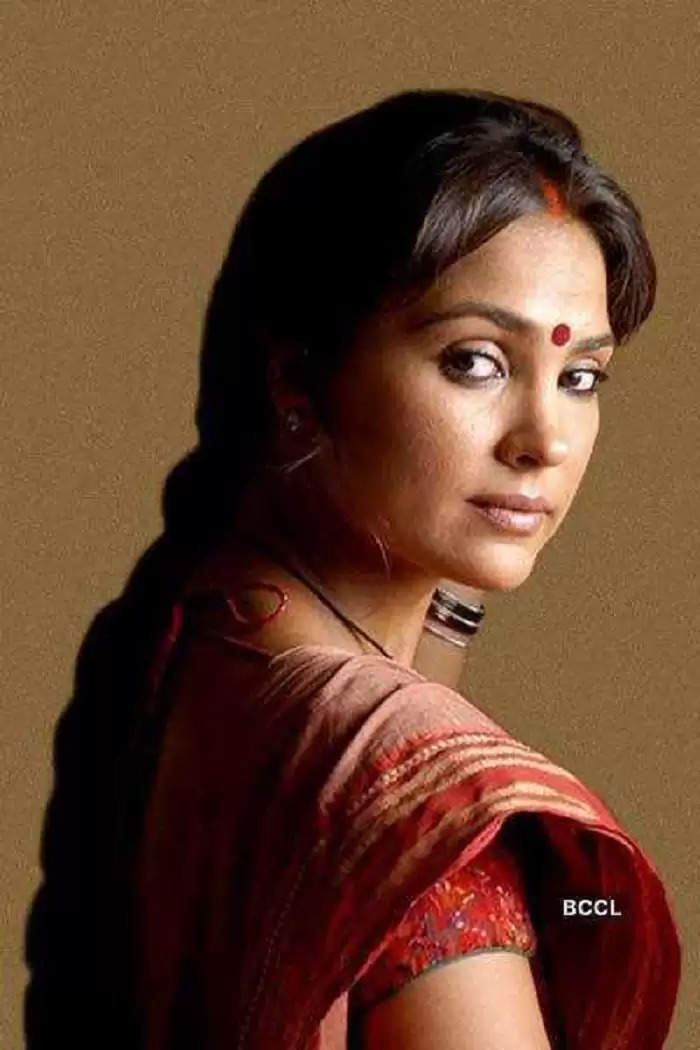 Billu
Platform- Netflix
Billu is the story of a poor barber, who lives in a village. Billu's childhood friend Sahir Khan is a superstar. He comes to the same village for the shooting of the film. When the villagers learn that Sahir is Billu's friend, they insist on introducing him. This film is based on this. In the film Billu, Irrfan Khan is in the role of Barber Billu, while Lara Dutta plays his wife Bindiya in this film. Apart from Irrfan and Lara, the film also stars Shah Rukh Khan, Kareena Kapoor, Priyanka Chopra, Ompuri and Deepika Padukone.

Don 2
Platform- Netflix
Don 2, produced by Farhan Akhtar, was released in the year 2011. The film stars Shah Rukh Khan, Priyanka Chopra, Lara Dutta, Ompuri and Kunal Kapoor. This film is the second part of Don, made in the year 2006. In this film, Lara Dutta plays the role of Shahrukh Khan's girlfriend Ayesha, who helps the don in everything.

Bell Bottom
Platform- Amazon Prime Video
The story of this film revolves around a plane being hijacked. When a flight is hijacked by terrorists, Anshul (Akshay Kumar) masquerades as an undercover agent to rescue the hostage passengers. Lara Dutta is playing the role of former Prime Minister Indira Gandhi in this film. It is very difficult to recognize Lara in the film. She looks completely molded in her character.