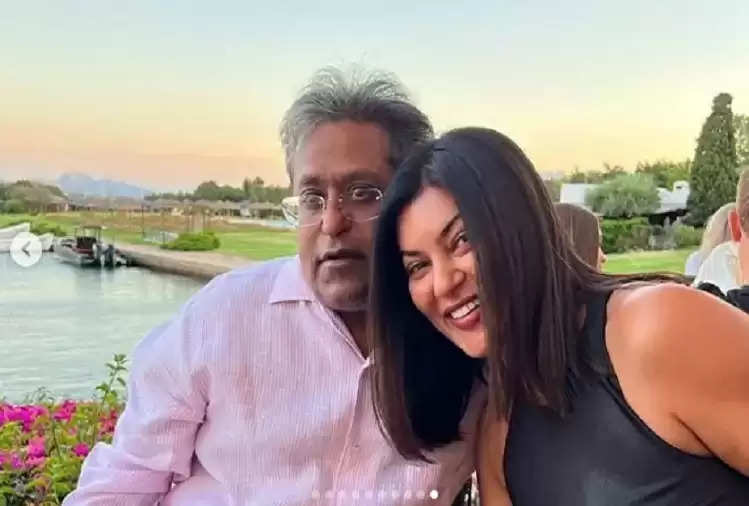 Indian Premier League founder Lalit Modi has come into the limelight for his affair with Bollywood star actress Sushmita Sen. According to reports, the two have got engaged.

After these photos went viral, people started speculating whether the couple had secretly tied the knot. Business tycoon Lalit Modi shared photos from his recent trip to the Maldives Islands.

Lalit Modi said through social media that he is dating Sushmita and she has not married. He also revealed in his tweet that marriage will also take place.

It is worth mentioning that it is Lalit Modi who has given recognition to the Indian Premier League in the world. IPL started under his leadership.