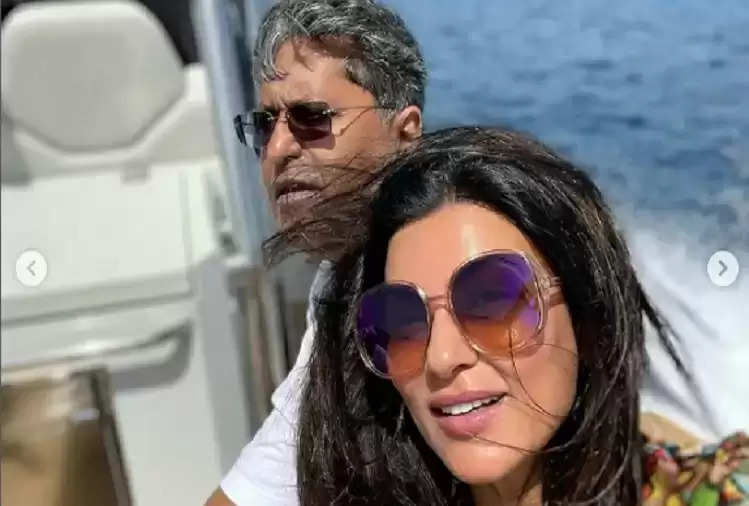 Lalit Modi, the former commissioner of the Indian Premier League, has now come into the limelight for his affair with Bollywood's star actress Sushmita Sen. Lalit Modi himself has informed about dating Sushmita Sen through social media. 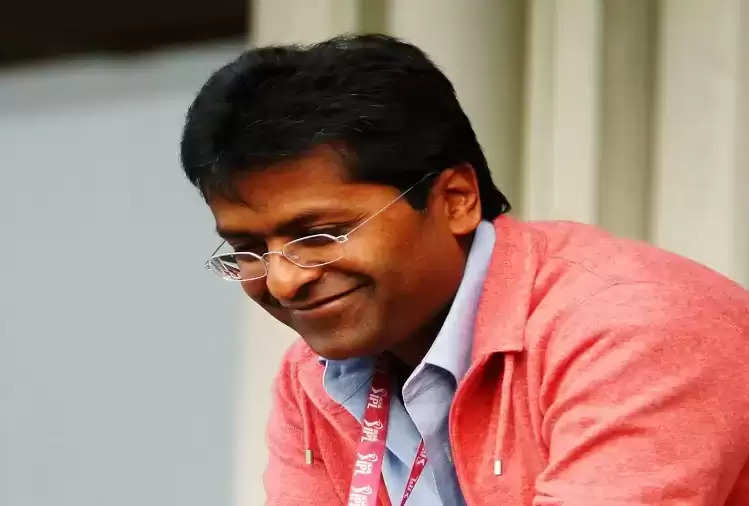 Today we are going to give you information about Lalit Modi's net worth.

According to reports, the total assets of Lalit Modi, former president of the Rajasthan Cricket Association, are estimated to be around $ 57 million or Rs 4,555 crore.

You will be surprised to know that there is a five-story mansion of Lalit Modi on London's iconic 117, Sloane Street, which is spread over seven thousand square feet.

It is worth noting that under the leadership of Lalit Modi, IPL started in the year 2008. IPL is the most popular league in the world. 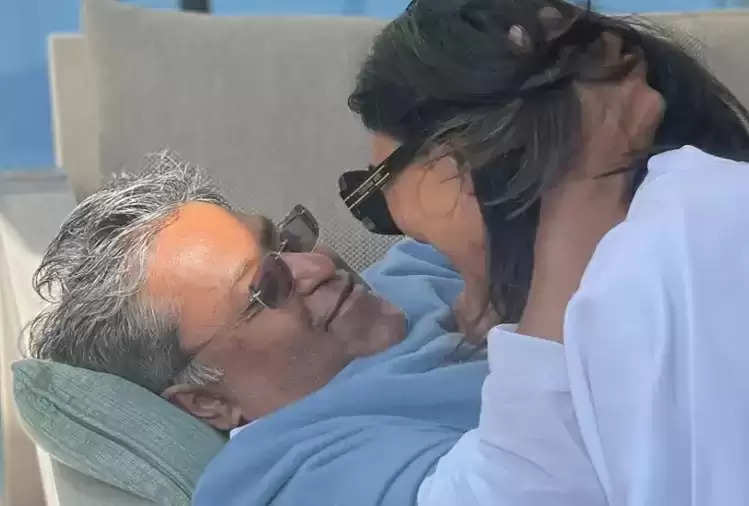 Lalit Modi is absconding from India in the year 2010 after being accused of money laundering.