Lalit Modi Net Worth: Sushmita Sen's boyfriend Lalit Modi is the owner of assets worth so many thousand crores, click to know! 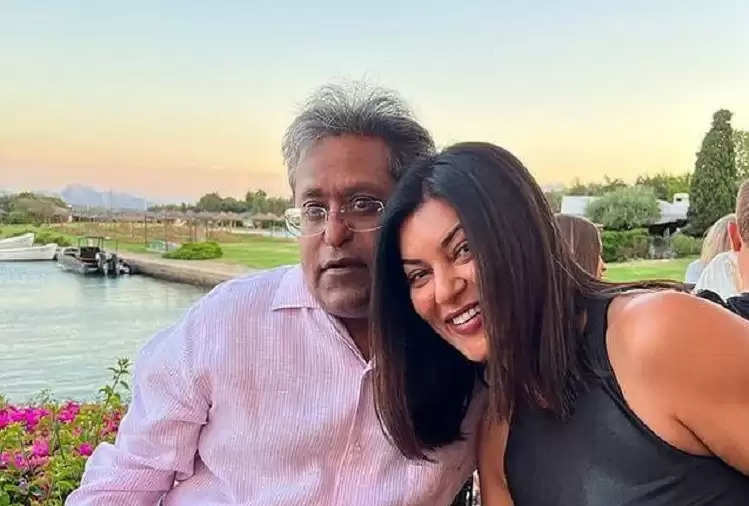 The father of IPL, Lalit Modi, and Bollywood actress and former Miss Universe Sushmita Sen is dating each other these days. Lalit Modi himself has announced this by tweeting. Let us tell you that Lalit Modi has shared some pictures on Twitter. With this, he wrote, 'Right now we are just dating each other. Will get married one day too. 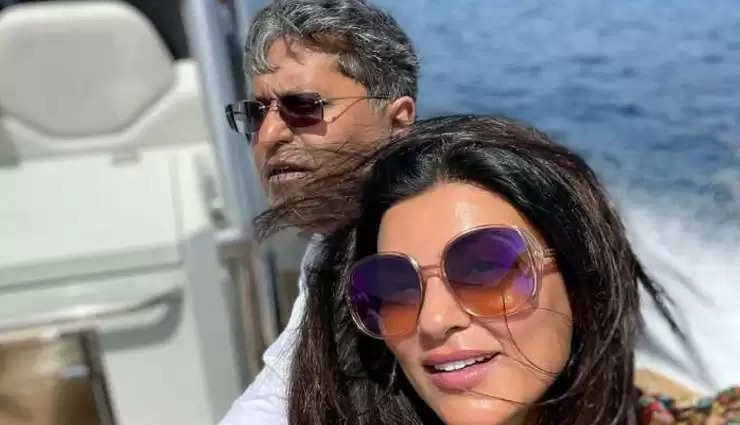 The fugitive Indian businessman and cricket administrator took to social media and published several pictures with Sushmita, some of which showed their intimate moments.

Lalit Modi has a different name of his own and he has assets worth crores of dollars. Lalit Modi is a business executive who has a net worth of $570 million which is Rs 4,555 crore in Indian currency. 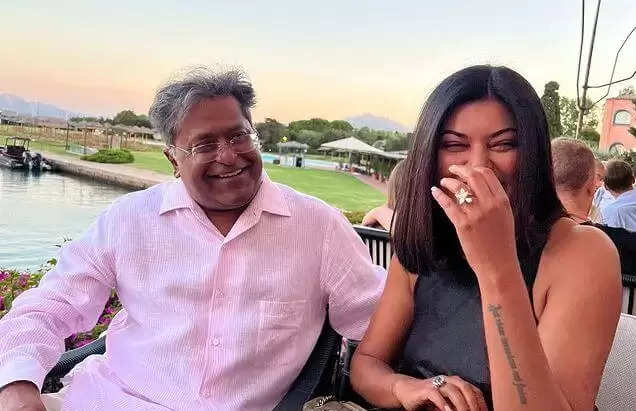 Lalit Modi resides in his five-story mansion at London's iconic 117, Sloane Street, which is spread over 7000 square feet.

Lalit Modi was born on November 29, 1965, in New Delhi. The business executive who became the first chairman and commissioner of the Indian Premier League of Cricket. He successfully led the tournament till 2008–10. Before that, he was the president of the Champions League.