Laal Singh Chaddha: From Aamir Khan to Kareena Kapoor Khan, actors and actresses have charged such a huge amount 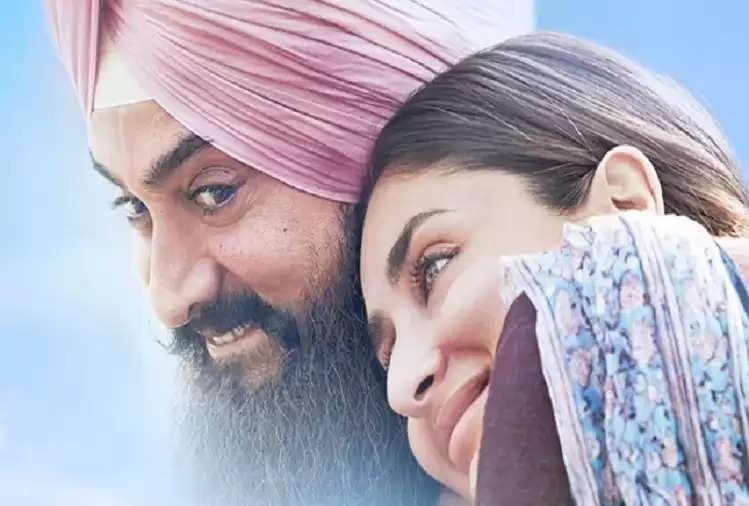 Aamir Khan's film Laal Singh Chaddha is one of the biggest and most awaited films of this year. The film will release on August 11. After a long wait, Laal Singh Chaddha is finally going to knock in theatres. While we are eagerly waiting for the big release in theatres, here's a look at how much celebrities charged to be a part of the film. It is being said that the lead of this film, Aamir Khan has charged 50 crores. The film is reportedly made on a budget of Rs 180 crore and Aamir is said to have charged a huge amount. 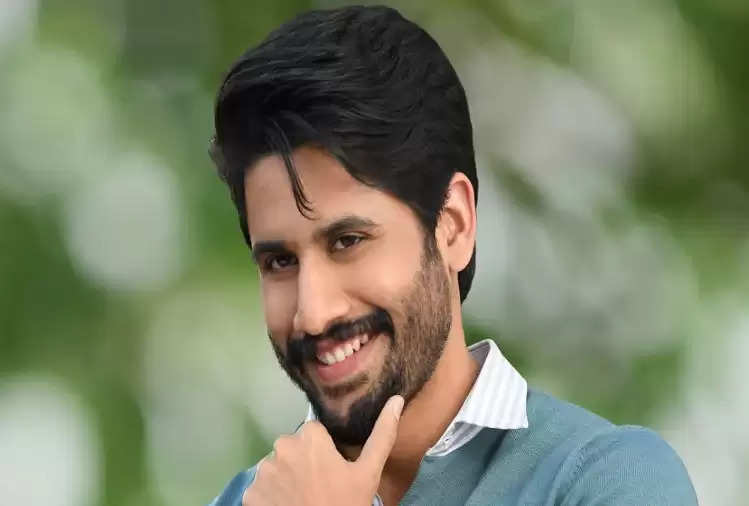 Kareena Kapoor Khan is going to play the character of Aamir Khan's girlfriend in the film. She has an important role for which she has reportedly taken 8 crores.

South actor Naga Chaitanya is making his Bollywood debut with Aamir Khan's film Lal Singh Chaddha. The details of his character have been kept secret but it is said that he will play Aamir's friend in the film. It is said that he had charged Rs 6 crore for the film. 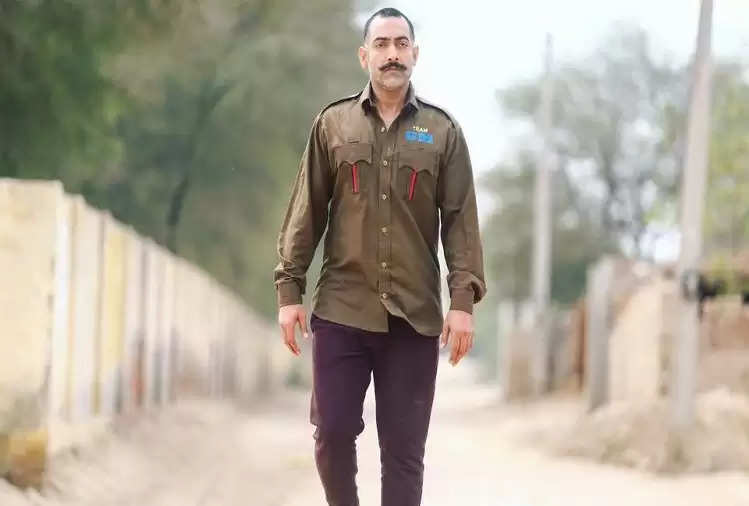 Aamir Khan will be seen with her in Laal Singh Chaddha after 3 Idiots. The actress shared some pictures from the wrap-up party on social media. If reports are to be believed, Mona Singh has reportedly charged Rs 2 crore for this film.

She is going to play an important role in the film Manav Vij, for which she has taken a fee of Rs 1 crore.