Krushna Abhishek cried when asked about Govinda in Maniesh Paul's show, said- 'Miss him a lot 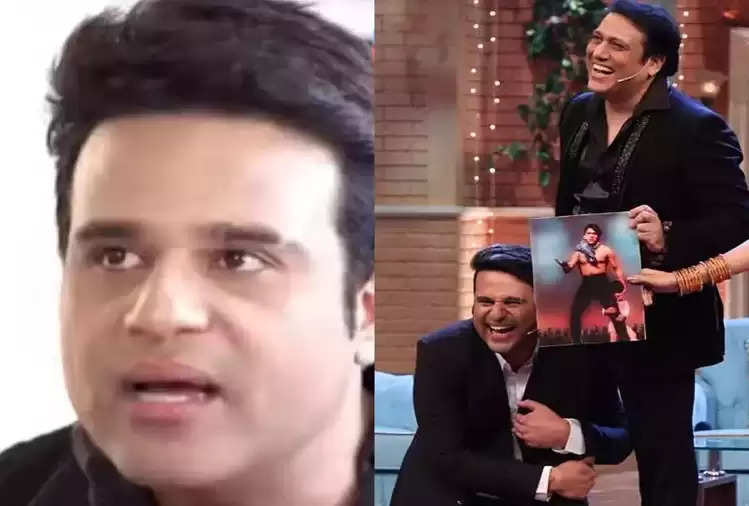 Comedian Krushna Abhishek and actor Govinda are often in discussion about the sourness of their relationship. Recently, stand-up comedian Krishna shared an emotional message for his uncle Govinda during his appearance on Maniesh Paul's podcast.

While talking to Manish during the show, Krishna cried when asked about his unpleasant relationship with his maternal uncle Govinda. Krishna says that he misses Govinda, and feels that he misses him too.

Krishna was a guest on 'The Maniesh Paul Podcast' where the host asked him about his rift with Govinda. Manish also promised him that the answer to the question would not be edited or cut.

An emotional Krishna said, "The thing is, when I speak in interviews, things are shown after cut and paste. Uncle Govinda, I love you and I miss you very much. I wish you always I miss you. You should never believe the news or anything what is in the media or what is written. I miss only one thing, that is I want my kids to be with my uncle Play. I miss this thing a lot.

He should play with my kids. I know he misses me a lot. He always misses me, I know."