Krushna Abhishek-Govinda: Krishna Abhishek misses his maternal uncle, said- 'I want my children to play with him' 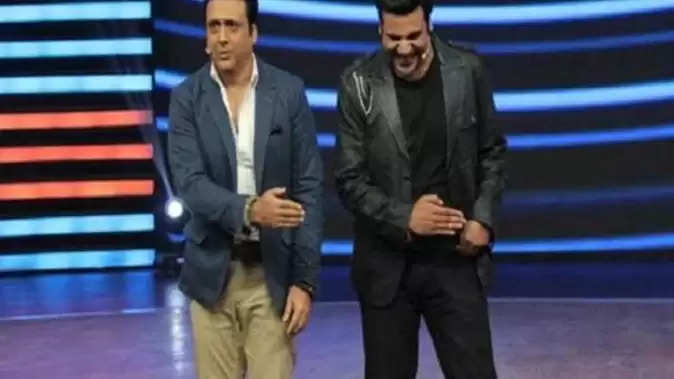 Bollywood actor and comedian Krishna Abhishek has made a different identity in the industry on the strength of his skills. In the relationship, Krishna is Govinda's nephew, but both avoid coming in front of each other. Whenever Govinda appears on 'The Kapil Sharma Show', Krishna is no longer a part of that episode. Recently, during an interview, Krishna got emotional while talking about his maternal uncle Govinda. Krishna said that he misses his maternal uncle and he feels that Govinda also misses him. 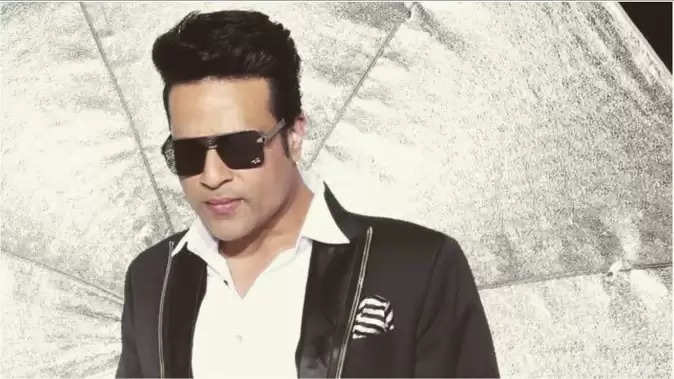 Actually, Krushna Abhishek became a part of Maniesh Paul's podcast. During this, when Manish asked Krishna about the rift between Govinda and them, he became emotional while talking about his maternal uncle. Krishna said that many times when he talks on this in interviews, his words are cut-pasted. Manish promises Krishna that no editing or cutting will be done in his answer.

To this Krishna said that Uncle Govinda, I really love you very much and I miss you very much. I always remember you. You should never believe the news or what anyone says or what is written in the media. The only thing I miss is that I want my kids to play with my mama. I know he misses me too. 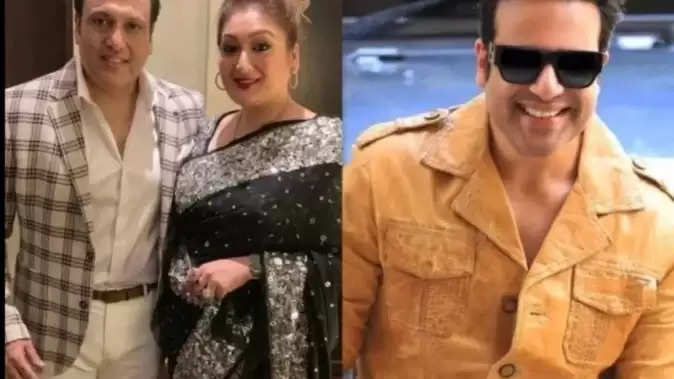 During one of his interviews last year, Krishna had apologized to his maternal uncle Govinda after he skipped the episode of 'The Kapil Sharma Show' as his guest. He said that I love my maternal uncle and maternal uncle. I apologize to both of them. I have tried many times. But they will not accept my apology and therein lies the problem. I don't know why they are not ready to forgive me when I am like their child.