Kriti Sannon: Kriti Sanon spoke on the news of dating Kartik Aaryan, I wish my life was so interesting… 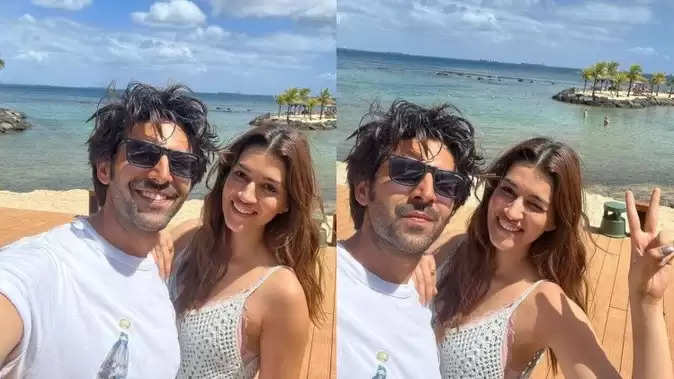 In the past, a lot of news about the link up of Kriti Sanon and Karthik Aryan came to the fore. Both were also spotted together many times. Not only this, both were also commenting on each other's Instagram post, after which the news of their affair got air. Recently, during an interview, Kriti Sanon talked about her and Kartik's relationship and told what is going on in her life. 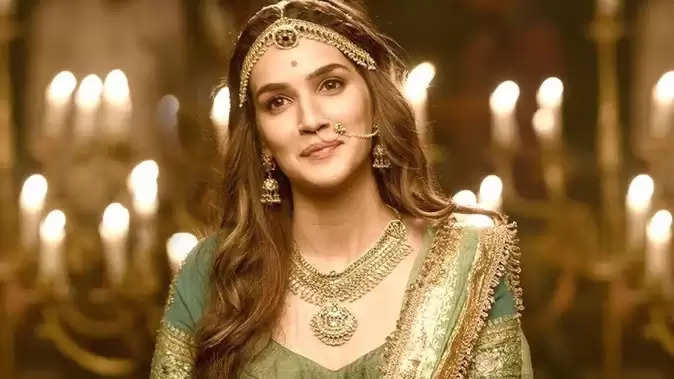 Kriti Sanon said during the interview that people should not assume anything from themselves. They should know the correct information. I don't know if social media is right for us or not because all kinds of talk goes on it. If you ask me about these rumours, it doesn't bother me anymore. I wish my life was as interesting as this. When Kriti was asked about her eight years in the industry so far, she said that I am currently busy with many films. A lot is talked about a celebrity and sometimes some things get disturbed. Sometimes it happens that even what we do not say is written down. The good thing is that whatever is written about me is quickly removed. Just like getting success and failure are not always the same. 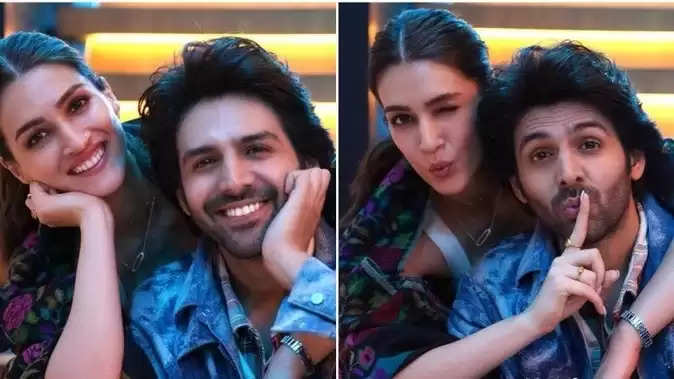 Let us tell you that Kriti Sanon was last seen in 'Bachchan Pandey' with Akshay Kumar, which was a huge hit at the box office. At the same time, many of his films are going to come this year. She will be seen opposite Kartik Aaryan in 'Shehzada'. Apart from this, she will also be seen in 'Ganpat' and 'Bhediya'.