Koffee With Karan: When Salman Khan revealed that he is still a virgin, read the story! 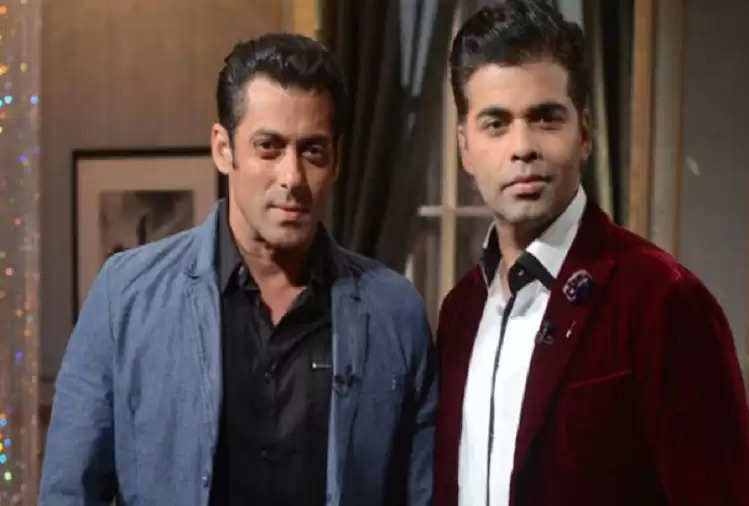 The much-awaited talk show Koffee With Karan is all set to digitally premiere for its seventh season on the seventh of the seventh month this year. As Karan Johar returns with his chat show, we take a look back at one of the best moments of the last season. 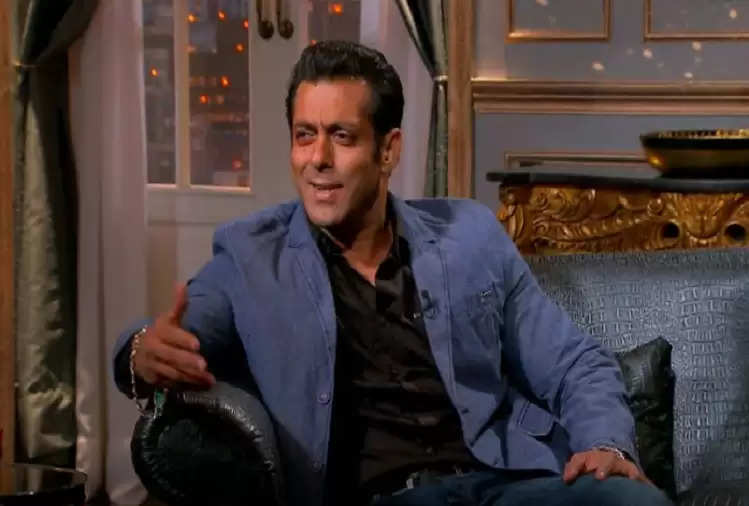 The fourth season of Koffee With Karan began on a sensational note on December 1, 2013, when superstar Salman Khan graced the couch. The Sultan actor made national headlines when he said that he was a virgin.

When Karan Johar asked him if he is a virgin and he hasn't had intercourse with any woman, the superstar actor said yes.

Karan could not stop himself from laughing uncontrollably after listening to Salman's reply and the audience had the same reaction.

Meanwhile, on the work front, Salman will next be seen in Kabhi Eid Kabhi Diwali, which has reportedly been renamed 'Bhaijaan'. 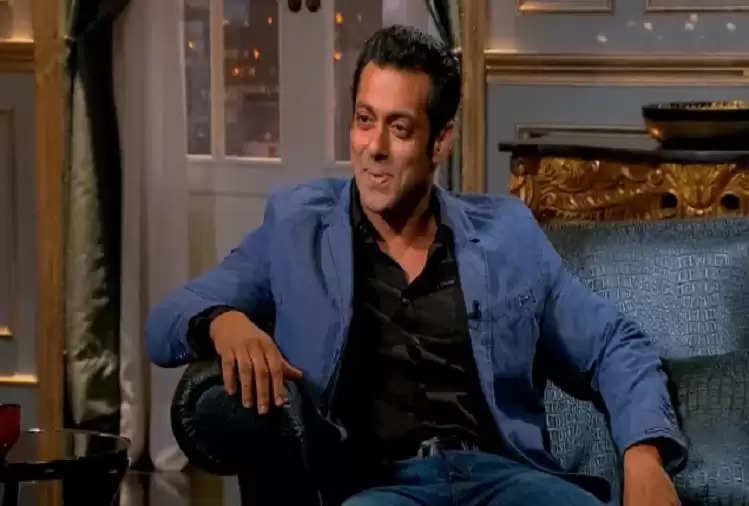 Bhaijaan or Kabhi Eid Kabhi Diwali starring Pooja Hegde and directed by Farhad Samji will hit the theaters on December 30, two days after Salman Khan's birthday on December 27, 2022. The third installment of the Tiger franchise, starring Katrina Kaif in the lead role and directed by Maneesh Sharma, will release on April 21, 2023.