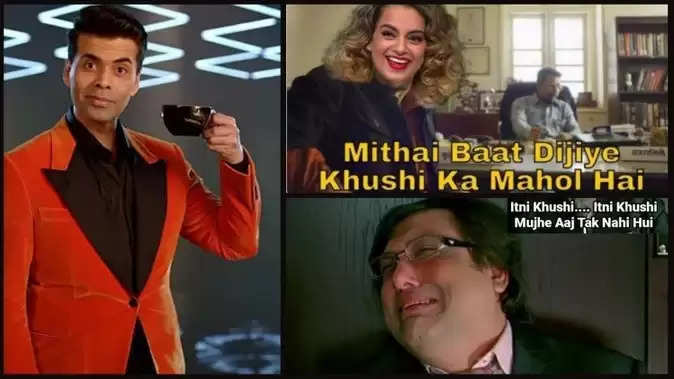 Koffee With Karan, a favorite show of Bollywood gossip seekers, was quite a hit among the audience. However, the show has come to an end after six successful seasons. On Wednesday, filmmaker and host of the show, Karan Johar shared the post on his social media account. The producer revealed that 'Koffee With Karan' will not return with its seventh season.

Karan Johar announced
Sharing a note on his social media profile, Karan Johar wrote, "'Koffee With Karan' has been a part of me and your life as we complete its 6th season. We have made an impact on people and pop culture through this show. So, I want to announce with a heavy heart that 'Koffee With Karan' will not be back."

Karan Johar came under the trolls' target
Since the announcement of Karan Johar, netizens have been trolling him on social media. Along with this, some users are sharing memes while reacting to it.