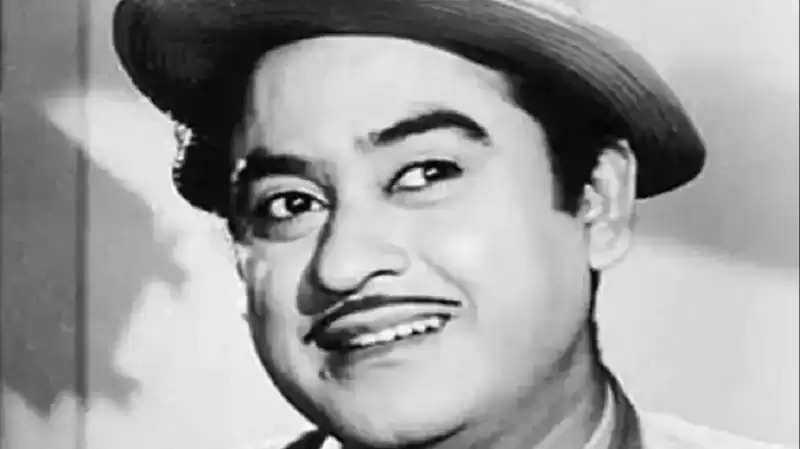 Kishore Kumar may not be in our midst but because of his magical voice, he is still alive in the hearts of people. Even today people are seen humming songs sung by Kishore Kumar. Kishore Kumar's birth anniversary is on 4th August. Kishore Kumar was a very cool person not only professionally but also in his personal life. Let us introduce you to some untold stories of his life. 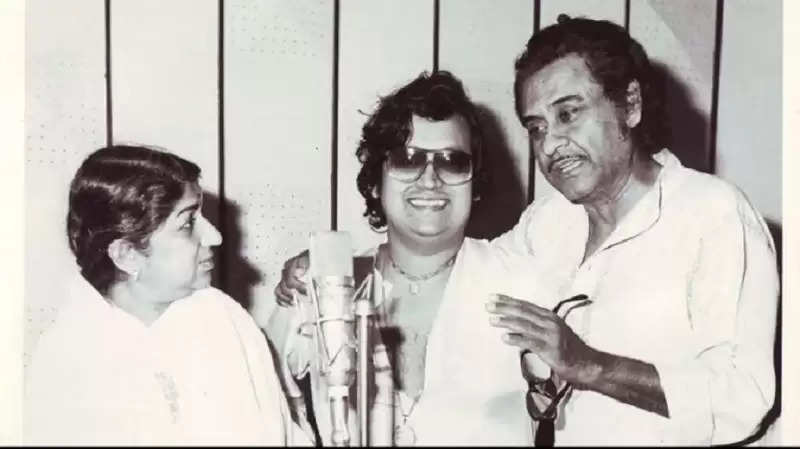 Kishore Kumar used to sing in the voice of female singer too
Kishore Kumar was bestowed with multi-talent by God. He was not only a good singer but also was not behind in acting. Apart from this, the most interesting thing was that he could also sing in the voice of a female singer. Kishore Kumar sang the song 'Aake Sidhi Lagi Dil Pe Jaisi' from the 1962 film 'Half Ticket' in both male and female voices and the most important thing was that he recorded the song in one go.

Kishore Kumar wanted such a house of his dreams
Kishore Kumar's flight of imagination was also very different. He had a different dream about his house, to fulfill which he called an architect to his house and said build a house for me in which there is water in every room. He also wanted that there should be a boat near his bed on which he could sit and go to the dining hall. However, his dream could not be fulfilled.

Kishore Kumar was a moody person
It is said that Kishore Kumar was a very moody person. When he wanted to, he used to record the song in one go, but he used to not sing no matter how much money he was given if he did not have the mind. An interesting anecdote is told that he once told a friend that when we are about to die, we will tie all the money on our chest, and then we will die. 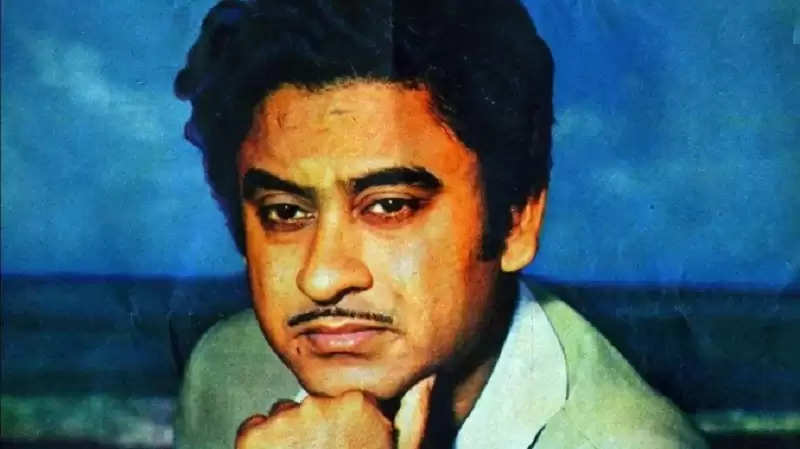 This special board was placed outside the house
Kishore Kumar is said to have put up a sign board outside his house, which read "Beware of Kishor". There is also an anecdote related to this that when producer-director HS Rawail was going out to meet him in his house, only then did Kishore cut his hand, when Rawail asked, Kishore replied that before entering my house, you should see the board.