Kirron Kher: Kirron Kher was madly in love with this businessman before Anupam Kher, then something like this happened 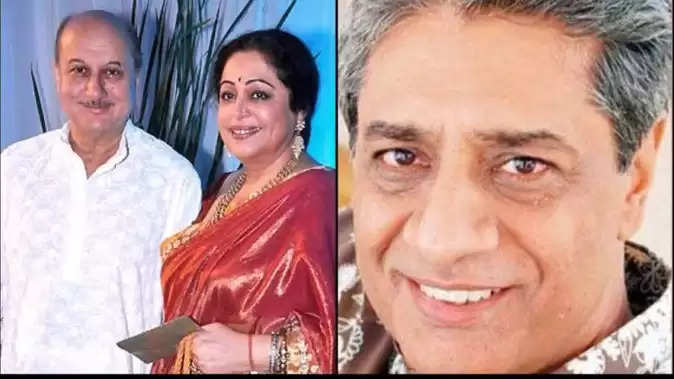 Bollywood's stellar actress Kirron Kher is celebrating her 70th birthday today. The actress was born on 14 June 1952 in Punjab. She is one of those Bollywood actresses who compete with the lead actresses in films with their strong acting. The actress worked in many hit films, which have been well-liked by the audience. But Kirron Kher has also dominated among the fans due to her personal life. 70 years old Kirron Kher has done two marriages. Fans know very well about her husband Anupam Kher. But today the talk will be about Kirron Kher's first married life. Let us tell you some things related to this. 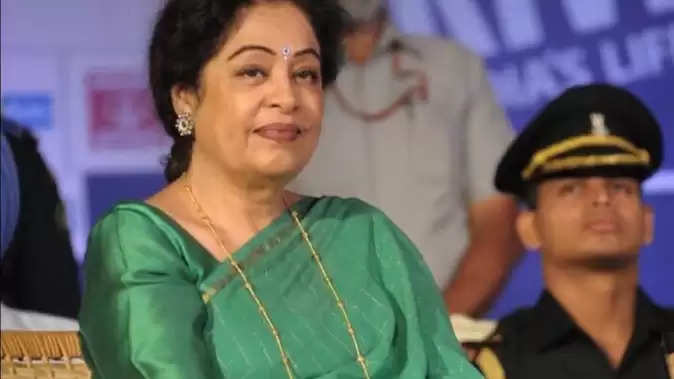 Photo: Facebook
Businessman Gautam Berry was Kiran's first husband
Kirron Kher had chosen acting as her career and for this reason, she joined theatre. The actress was part of a theater group till Kirron Kher lived in Chandigarh. But in the year 1980, Kiran moved to Mumbai to take her career forward because it is the only city where a common man can become a Bollywood star. But shortly after coming here, Kiran met Gautam Berry, a big businessman and both fell in love in a short time. 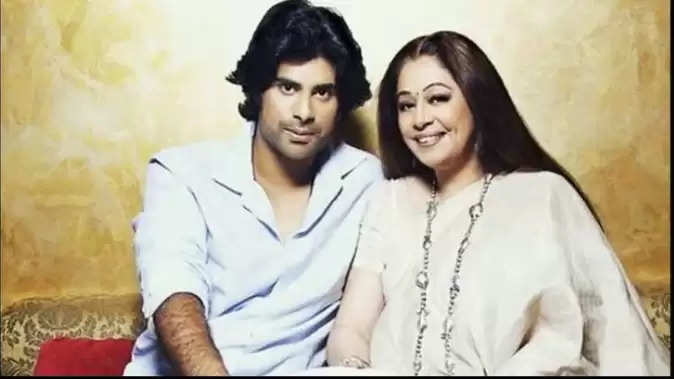 Photo: Social Media
Kirron Kher's first marriage lasted five years
Kirron Kher and Gautam Berry were very happy about their relationship and that is why they both decided to get married very soon. It would not be wrong to say that Kiran and Gautam's journey so far was like a dream as both of them had traveled from love to marriage. After this both the sons became the parents of Alexander. But over time, tension started coming between Kirron Kher and Gautam Berry. It is said that by the time Alexander was only five years old, there was a rift in their relationship. 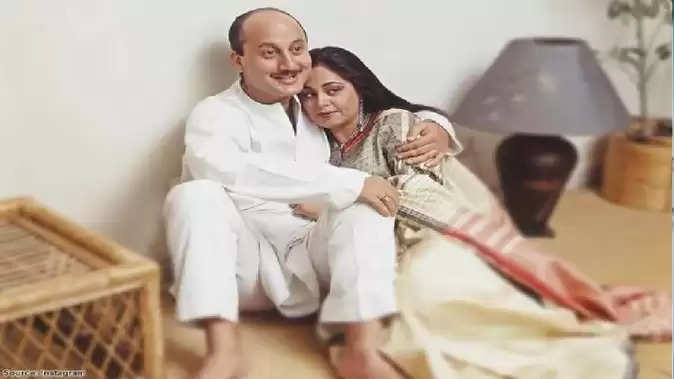 Anupam Kher-Kirron Kher - Photo: Social Media
Anupam's life was like Kiran
Kirron Kher and Anupam Kher first met when they were part of a theater group in Chandigarh. Till this time both were good friends and then with time both moved ahead in their respective lives. Kirron Kher was not happy with her relationship after marrying Gautam Berry. One good thing about all this was that Kiran did not leave her acting in the middle. On the other hand, in all these years, Anupam Kher also married a girl named Madhumalti. Surprisingly, Anupam was not too happy with his married life. 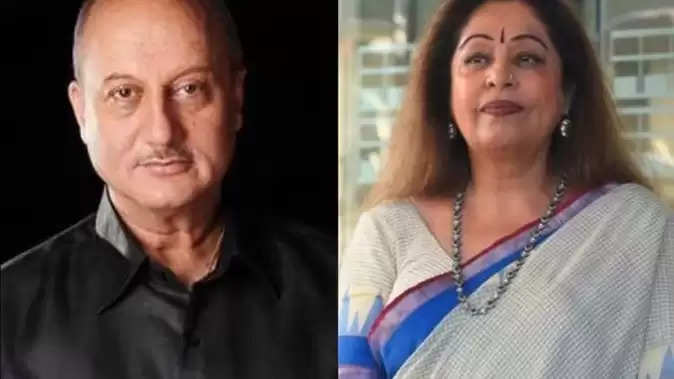 Photo: Social Media
This is how Kirron Kher and Anupam's love story started
Kirron Kher and Anupam Kher met in Kolkata long after they left Chandigarh. Both were married but were also troubled by their marriage. It was only after this meeting that both of them realized their love for each other. In an interview, Kiran had told me that by the time I met Anupam in Kolkata, he had completely changed. He had shaved his head. After the play was over, Anupam came to say bye to me near the room. While coming back, Anupam looked back at me. At that time everything changed between us. We both realized that there must be something between us.