Kim scolds his son Saint as he misbehaves while Instagram Live 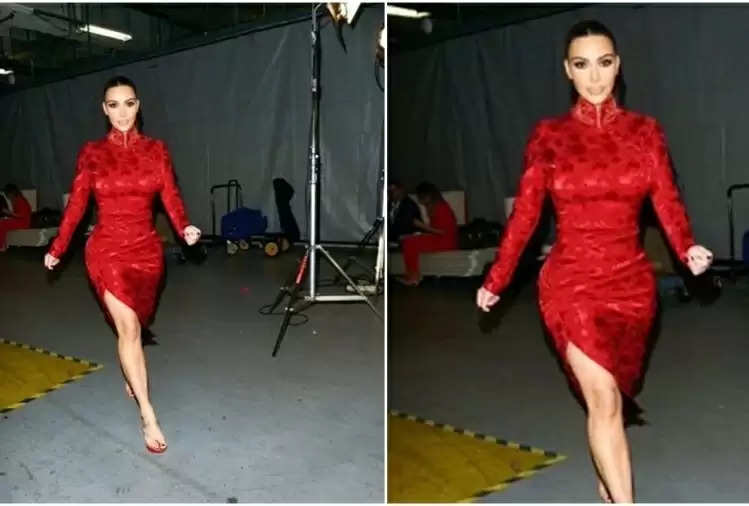 Kim's son saint misbehaves while she was on Instagram Live.

The reality star Kim Kardashian came live on Instagram while she was touring New York City in an SUV as they launched SKKN. She also took her sons Saint West and Psalm West with her and introduced them to the world but things didn't go well. Kim's son saint misbehaves while she was on Instagram Live. But Kim changes her role from businesswoman to Mother and scolds him in front of everyone.

While introducing her kids to the world, she said to them to say hii, but Saint said, Hii weirdos". However, Kim didn't accept it and scolded Saint but the kiddo didn't stop there and said that  "If you are watching this, I hate you." Kim strongly disapproved of his behavior and scolded him saying, "Look what you're teaching him." Then Saint said, "This is a good boy, this is a good boy."