Kim Kardashian: Ex-husband Kanye West gifted Kim something like this, the famous model cried after seeing her 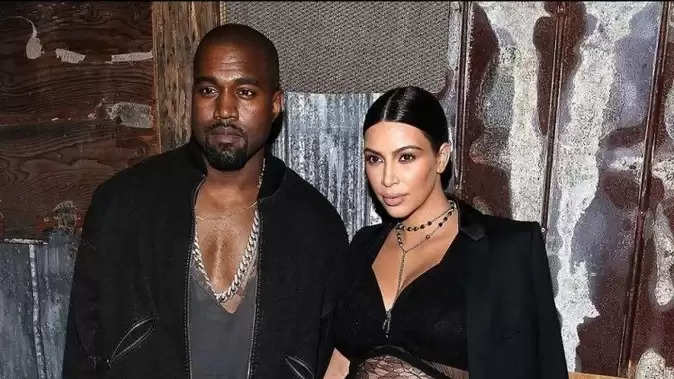 Kim Kardashian is such a name in the Hollywood industry, about whom there is a lot of discussion about the smallest news. She also often makes headlines for her family talk show 'The Kardashians'. Recently, Kim Kardashian was seen getting very emotional in the new episode of this show. Kim was seen crying badly in the third episode of this reality show to be aired on Hulu. 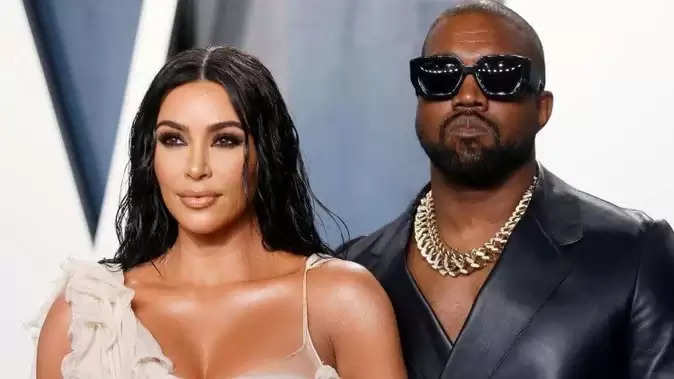 Kim Kardashian is a very famous personality, who is very active on social media. His fan following is not less than anyone. She often shares her pictures with her family on social media but this time she is grabbing limelight for crying in her talk show. When Kim learns that her ex-husband Kanye West has obtained footage of her private video from her ex-boyfriend Ray J, she breaks down and starts crying. Let us tell you that Kanye West met Kim Kardashian's ex-boyfriend Ray J and got back the hard drive, which contained the remaining footage of Kim. This private video of Kim and rapper Ray J became quite viral in the year 2007. According to a report, 'The Kardashian' Kim invited her mother Kris Jenner and sister Kole Kardashian to her hotel room where Kanye was already present. In front of all of them, she revealed that that private video has now come back to her. 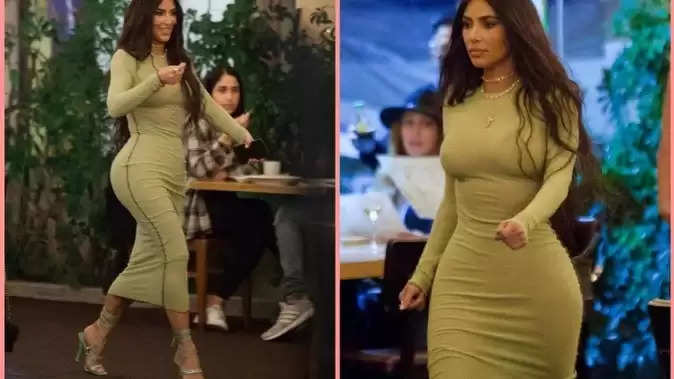 Significantly, Kim and Kanye West got married in the year 2014 of their marriage and both got divorced after six years. After that she started dating Davidson. But seeing the connection between Kanye and Kim in this episode, one would notice that they still feel something for each other.