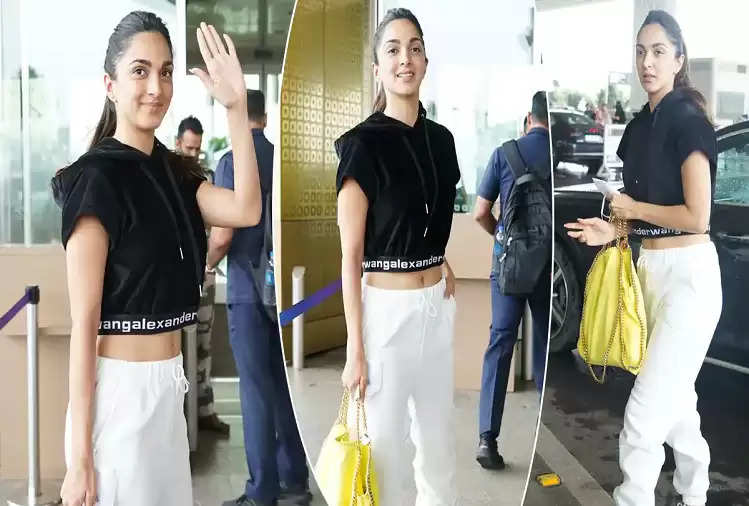 The actress was dressed in a black crop-top and white joggers set, completing her look with cool sneakers. 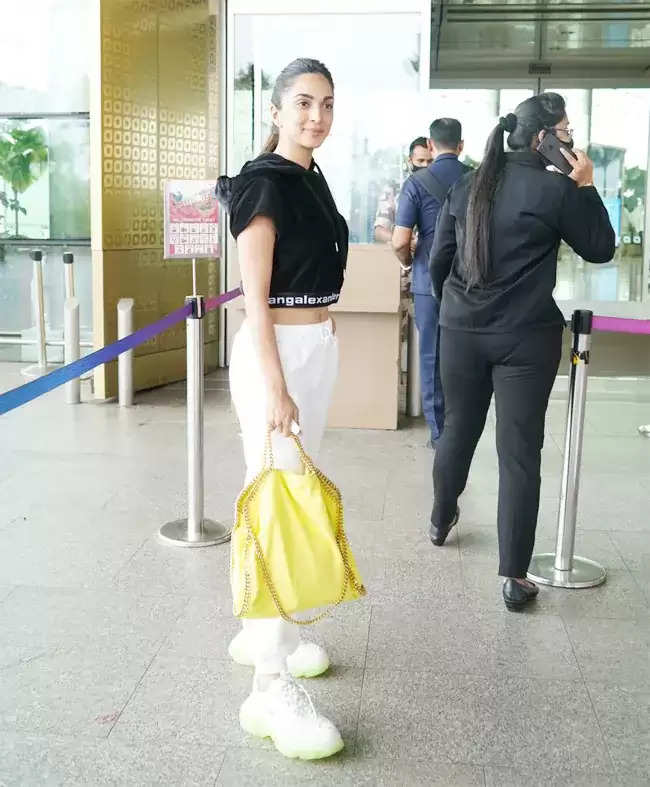 The actress was supposed to catch an early morning flight and without makeup, Kiara looked gorgeous as ever, tied her hair up in a high ponytail.

As soon as Kiara stepped out of her car, she was greeted by the paparazzi, and the actress posed before walking in.

Kiara was wearing a cool yellow handbag, which went well with her overall sporty look. 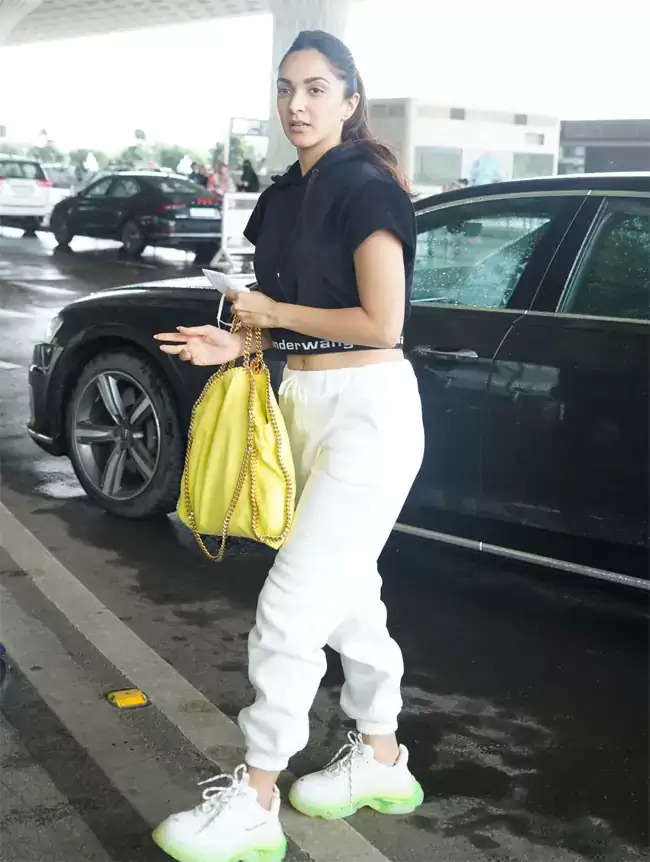 As soon as the pictures and videos of Kiara surfaced on the internet, they went viral in no time, and fans were stunned to see the diva without any makeup.